Our company, which was founded as a sole proprietorship in 1988 and have been carring out wholesale-retail trade on chicken meat, continued to grow as a joint Stock Company in 2001 with the participation of the second generation. In 2004, with a facility which is extending over a 832 m2 closed area and is dedicated to shred and package in Antakya Organized Industrial Zone the company began to spread . Chicken meat distribution activities inside the province across the country.. Our company which started its exports of the frozen chicken meat in 2012, began to produce in a closed area of 6,000 m2 in 2019 , exported to 13 countries on 4 continents and has continued to grow. 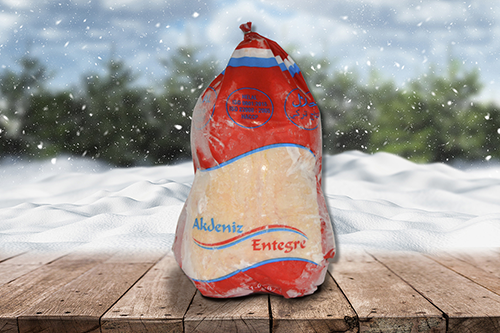 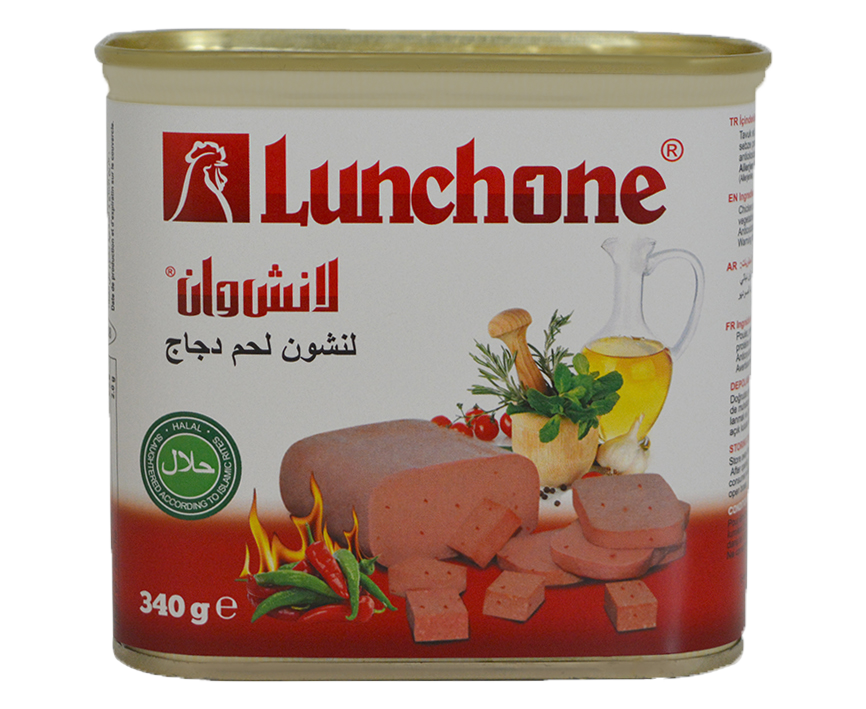 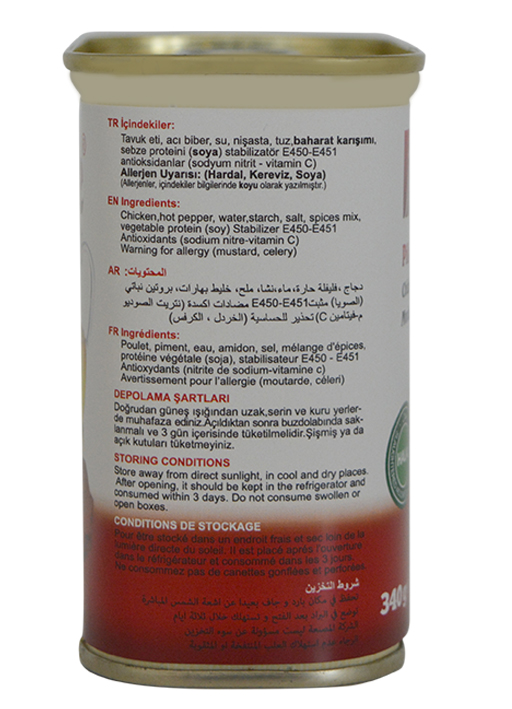 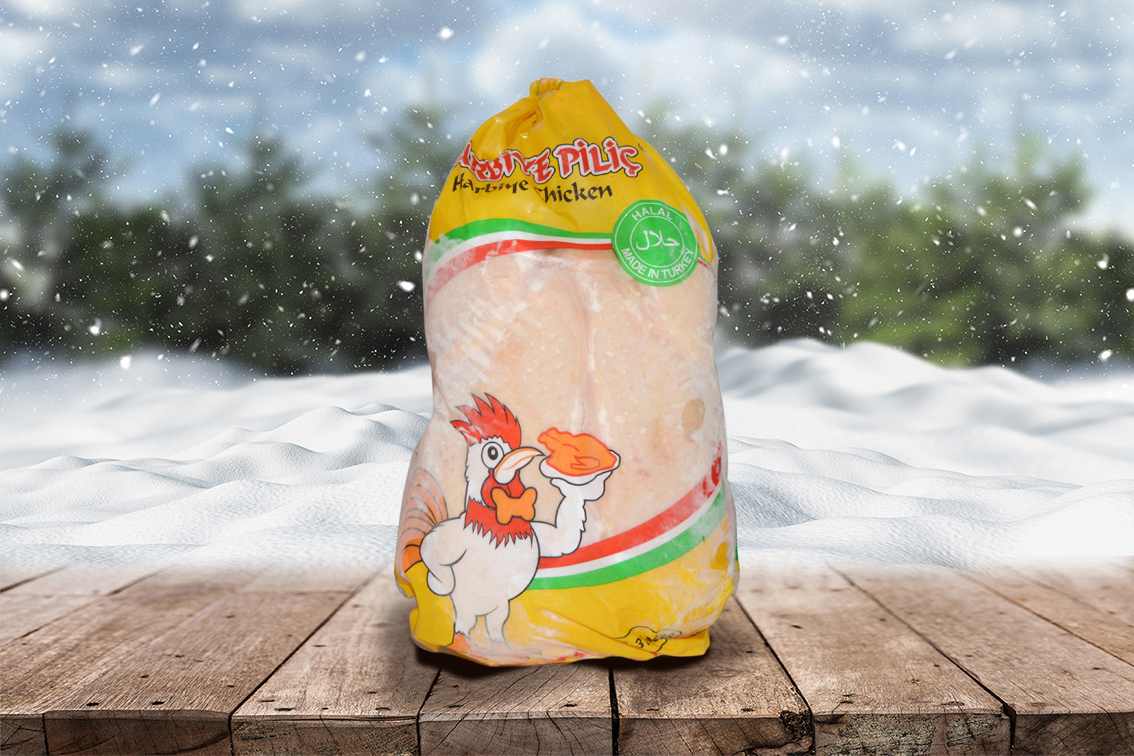