Arsal which was established in 1941 by Suleyman Kusculu to distribute mirror and sheet glass, started its activities in automotive sector in 1954. In 1960, when Renault and Fiat (Tofas as known in Turkey) started production in Turkey, Arsal started to manufacture automotive glass. In 1972, Arsal was ranked among the top 5 firms which import automotive spare parts and reached 3000 customers. In 1988, it started to distribute very well known brands like Hella and Osram and became the sole distributor of Unipoint products. Arsal managed the distribution of these worldwide known brands through its own distribution channel all around the country. Arsal pursues the development and the evolution of the market closely, has chosen to be the play maker in distributing ‘electrical’ parts as well as the ‘mechanical’ spare parts. With the experience it had for years in 2007, Arsal launched its own private brand called WUTSE which is being supplied from the leading manufacturers with a very high quality level. WUTSE’s target is to keep Arsal’s success and leading position in the market starting from 1941 as being one of the worldwide known brand. 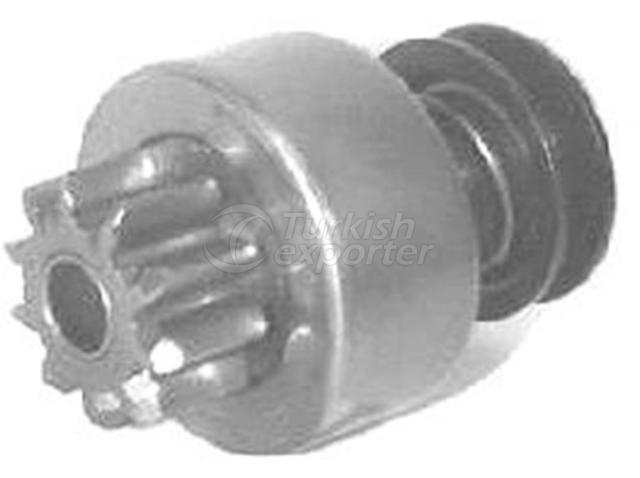 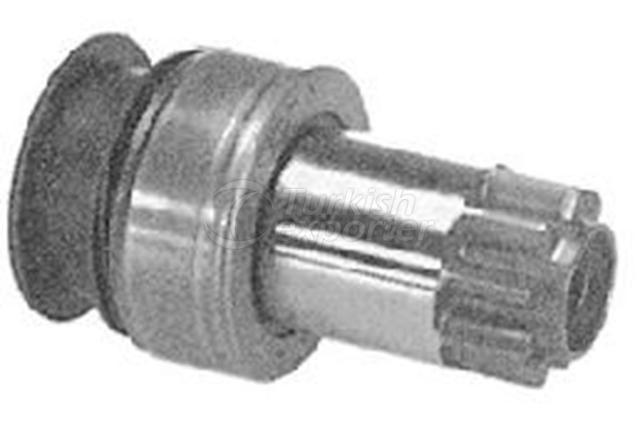 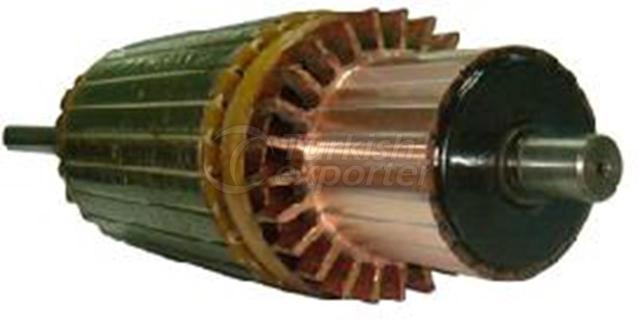 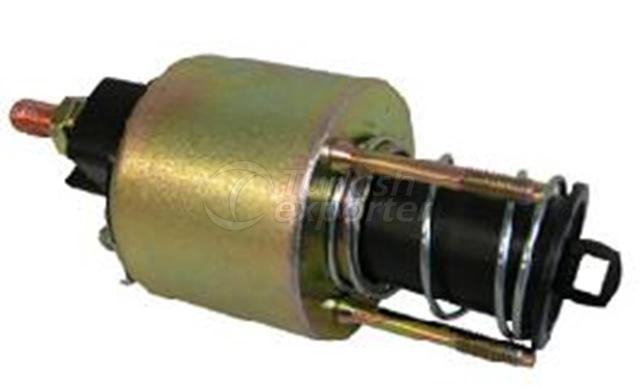 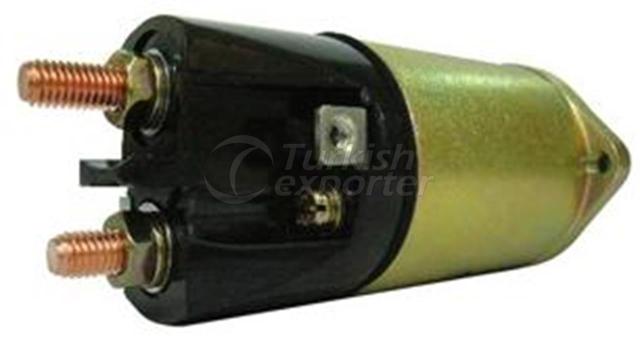 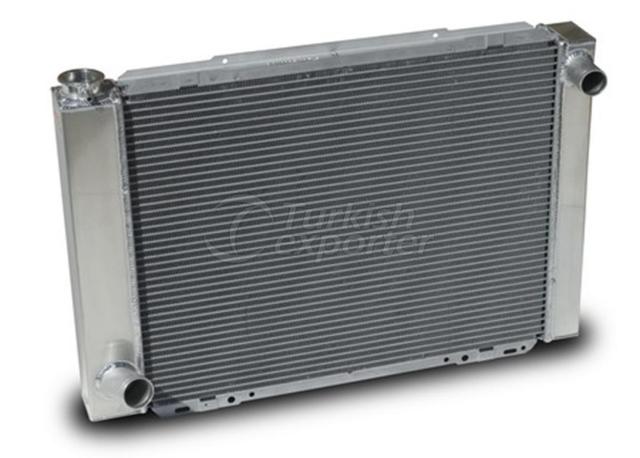 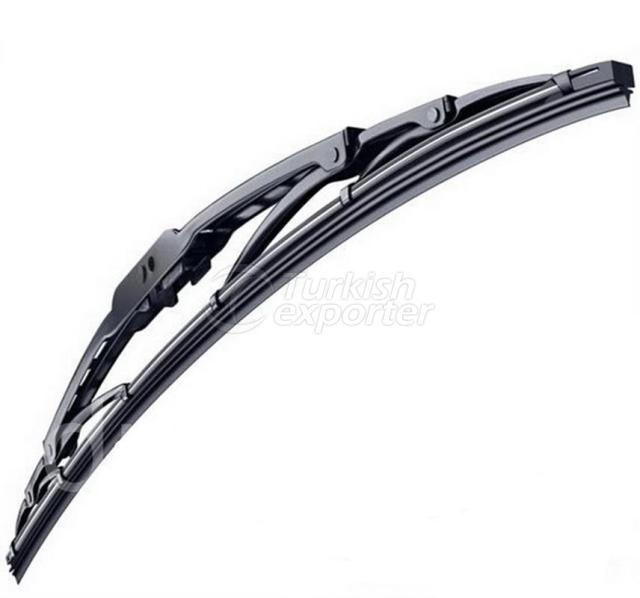