Our company was built in 1999, such called Atilim Teknik Makine. Commercial life of ATM was started like machining and welded manufacturing. Our company was moved OSB DOKUMCULER SITE in 2002 and our company developed production area up to 2.500 m² in 2004. That size reached to 4.500 m² in 2013. And our company is preparing to develop production area up to 20.000 m² in 2016. In 2017 ATM will continue to serve in the new production area. Research and development department was established about machine design and this department took control design and manufacturing work. “There is no production that cannot be done in Turkey” which is the most important motto of ATM Atilim Teknik Makine. ATM is specialized about casting and recycling. High quality perception was approved on April 2006 by taking ISO 9001.ATM increased customer expectations by taking production and trademark patents. First export of our company was realized to in 2005 and according to this exportation our company produced machine parts. After exportation, it was very important for our company. Exportation increased usually after this date. In 2007 exportation was %30 of total commercial volume (machine parts, foundry machine, foundry molds). Our company exported to Romania, Greece, Suudi Arabia, Spain, Georgia, Azerbaijan, Colombia, Algeria, Albania, Thailand, Germany, Italy and Argentina. As of 2010 our company has been worked defence industry sector with MKEK. Research and development of NEB project was successfully finished with SAGE. Our company started to product of NEB project due to contract with MKEK in 2013. At the beginning of 2015, ATM has completed the production of the project successfully. In the next years, ATM is planning to work with defense industry, too. In line with this aim, ATM became a member of SSM (Undersecretariat for Defence Industries) and OSSA (OSTIM Defence & Aviation Cluster) in 2015 so ATM will make investment to be recognized supplier industrial manufacturer. ATM became a member of EFSIAD (Industrial Furnace Manufacturers and Businessmen Association) which convenes the industry furnace and burners manufacturers in 2015 In 2013 a new project was started. This project is for recycling of waste foundry sand by work relationship with TTGV and purchased area to established plant for this project. Purpose of this project is recycling of waste foundry sand, decreasing harmful on the environment and by this project that is not used in Turkey waste foundry sand will be brought to economy. 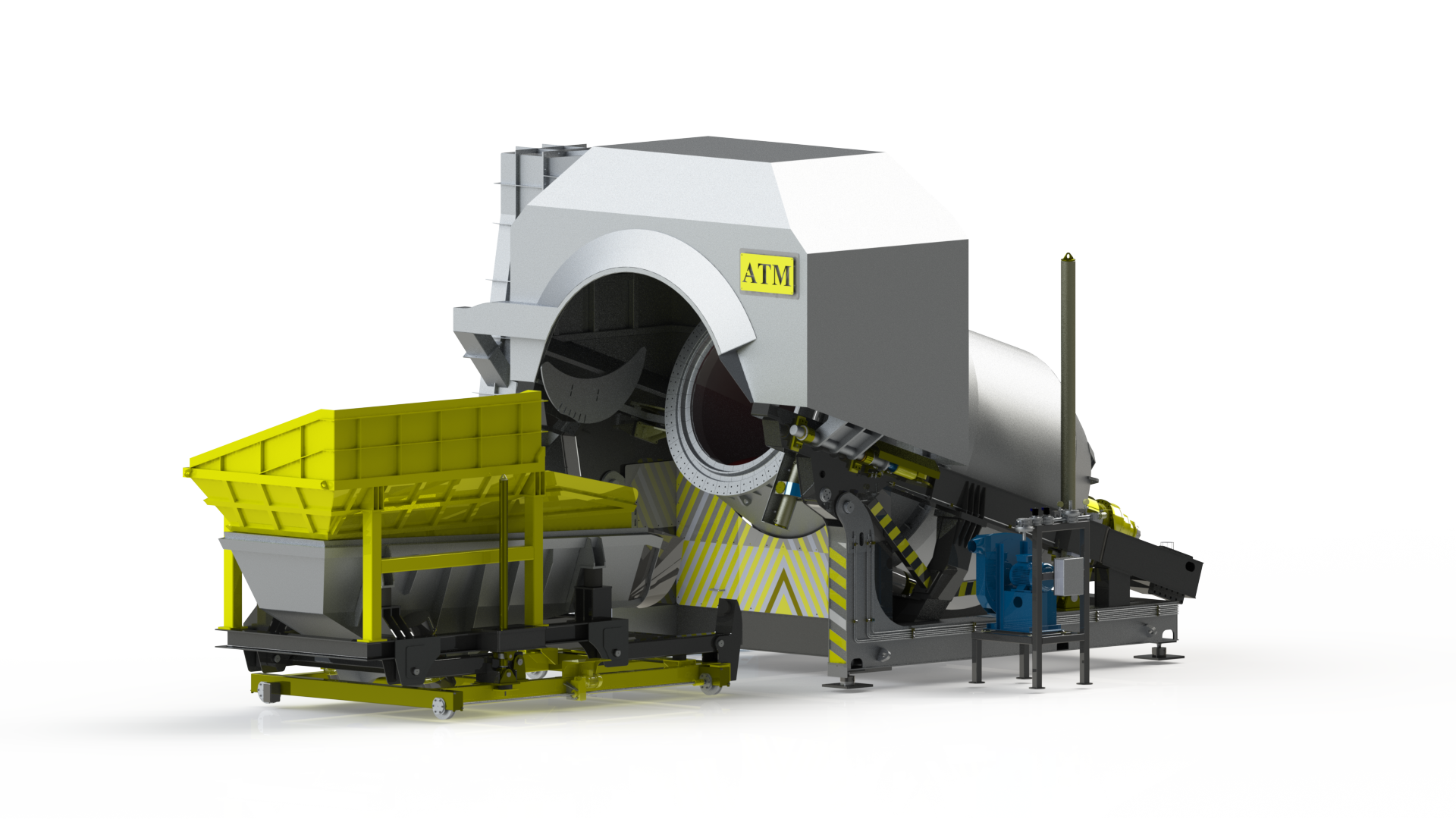 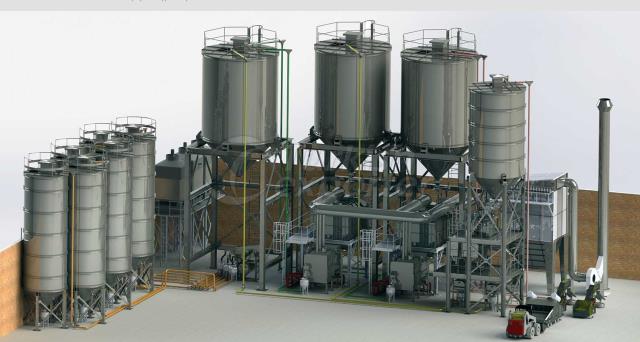 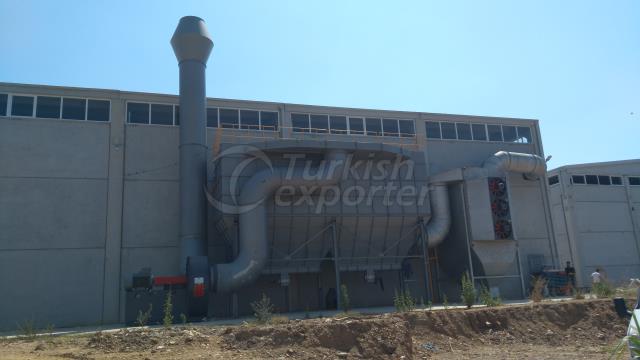