BIRLIK MENFEZ was founded on 01.05.1987 by Nazim Celik. The plastering master Nazim Celik, who started his commercial life in a small workshop of 30 square meters in Vefa, continued to work in the same district until 1996 and over the years he expanded his workshop and turned it into a large workshop. In 1996, in order to meet the increasing customer demands, the company moved to its own 300 square meter production area in Ikitelli Esot Sanayii Site, and in the same year, BIRLIK TICARET SAC SANAYI LTD. It became a corporation by taking the trade name. In 2000, the machine park was enriched and the usage area was increased to 300 square meters. In 2004, besides semi-finished product production, assembled complete product production started. In 2007, a new department was established to expand the product range and a separate department was opened for culvert manufacturing. In order to meet the increasing demand, new machines were purchased and the usage area was increased to 600 square meters. Since 2014, installation services have been provided for large projects such as mass housing and factory. Birlik Menfez is excited to share its knowledge and experience with you, our valued customers, during its production of over 32 years. Our company, which has an expert staff that has been producing ventilation equipment since its establishment; It manufactures the equipment of Grill, Anemostat, Damper, Shutter, Diffuser, Chimney Hat Venturi, Roof Hat, Suction Funnel, Rotor Funnel, Special Plastering and Ventilation systems. 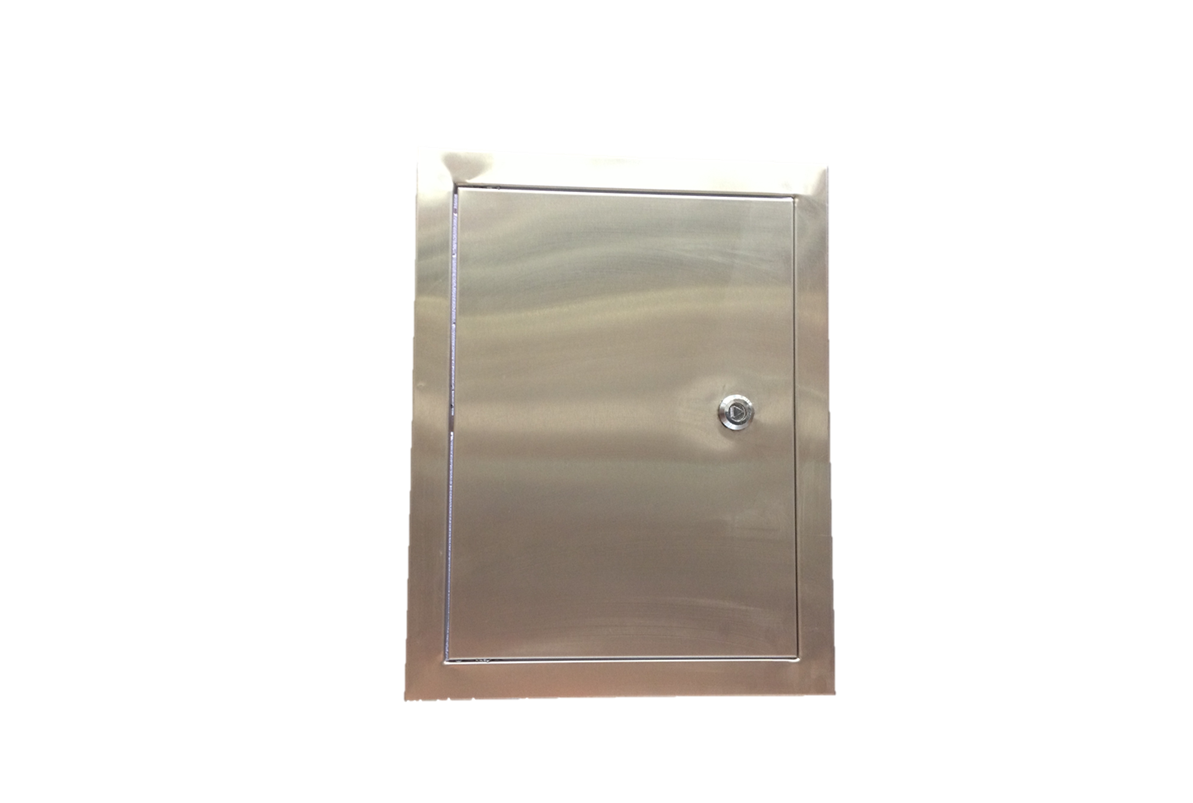 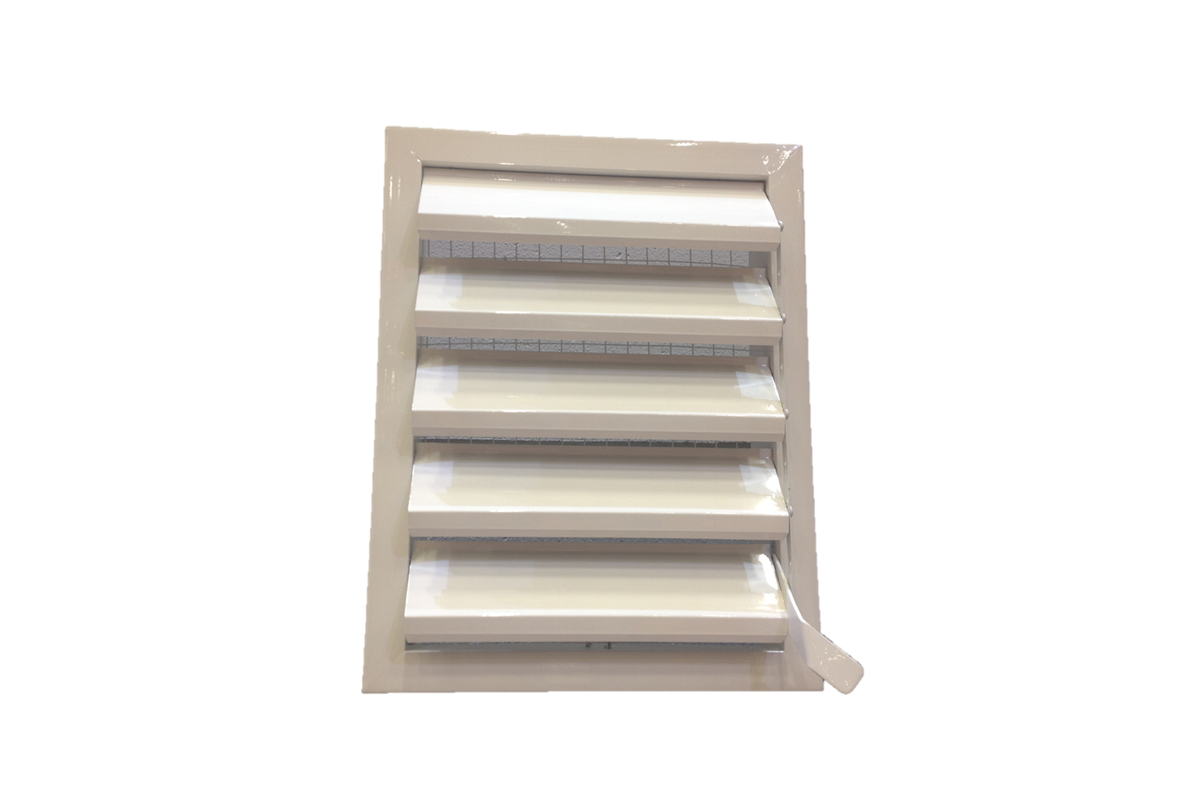 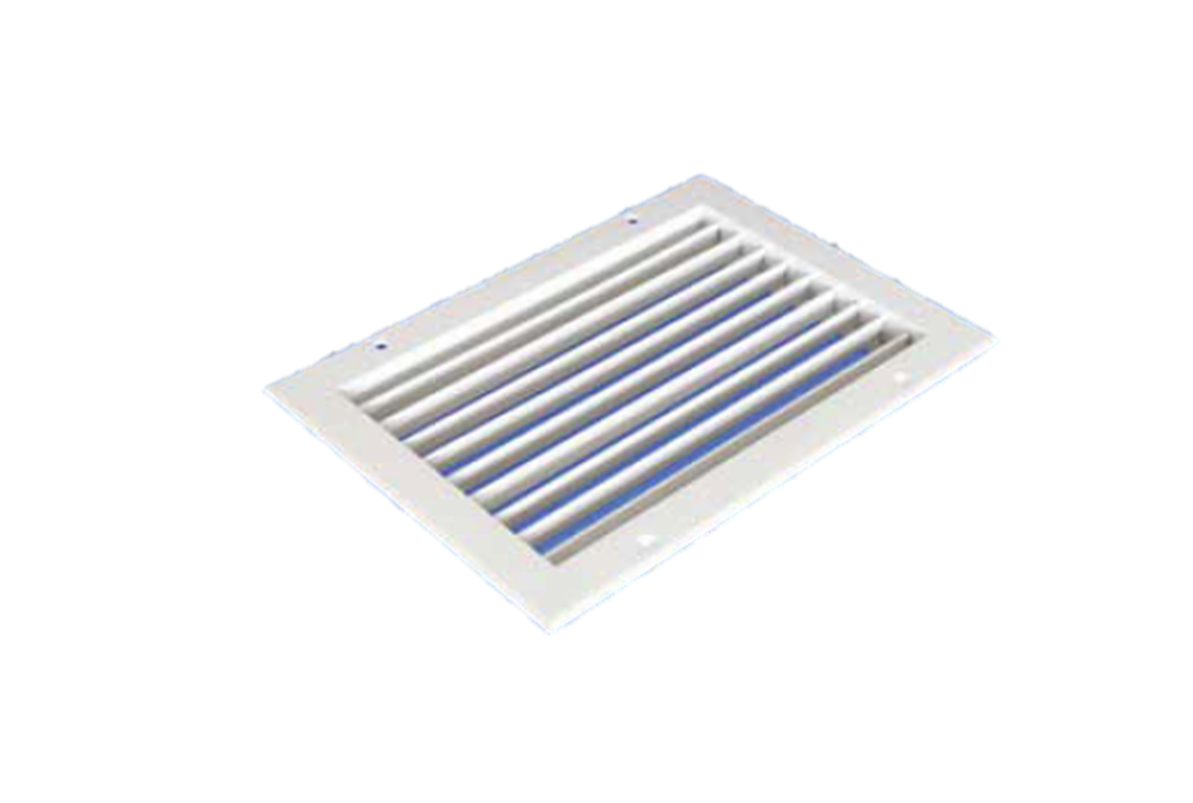 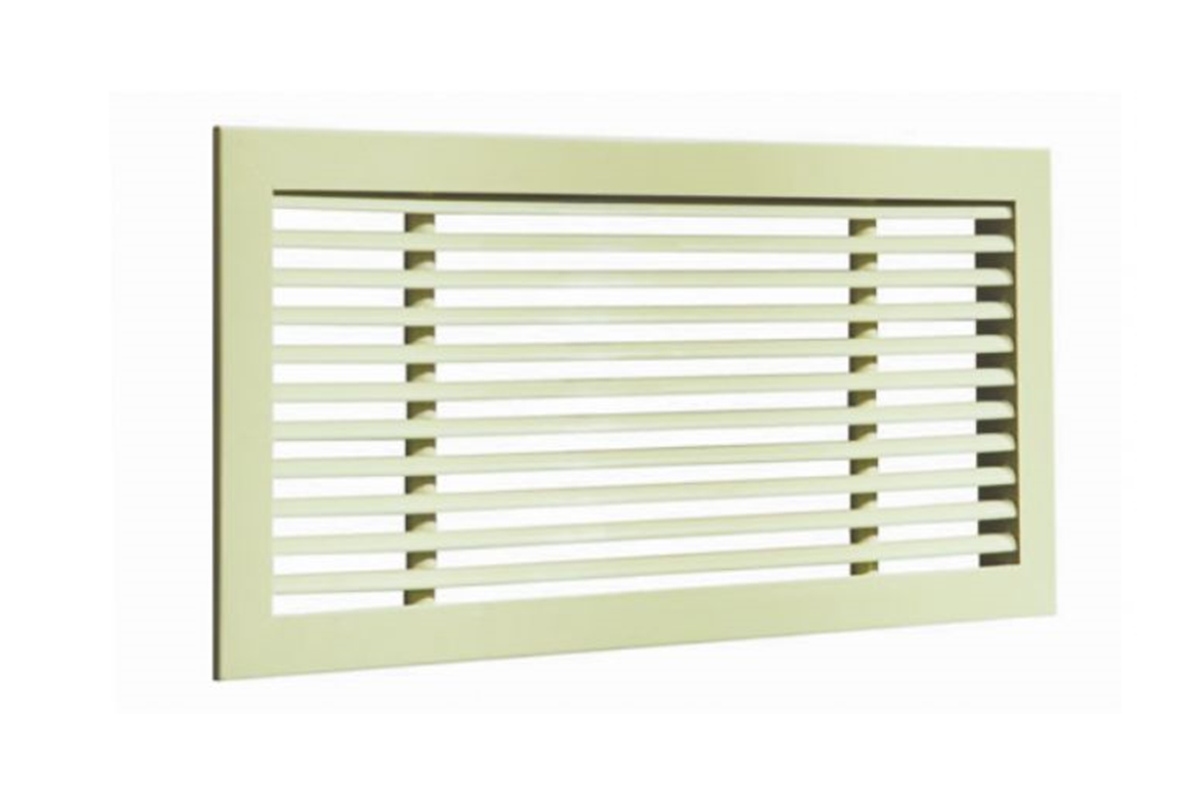 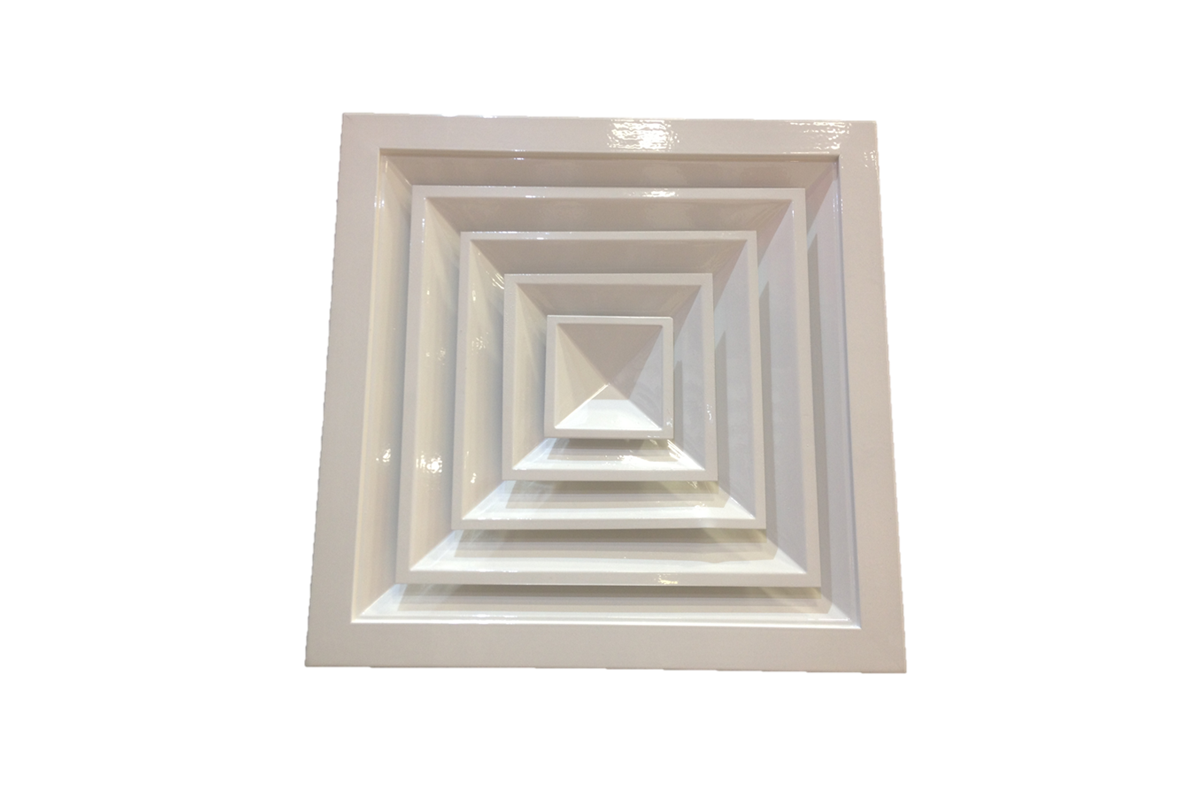 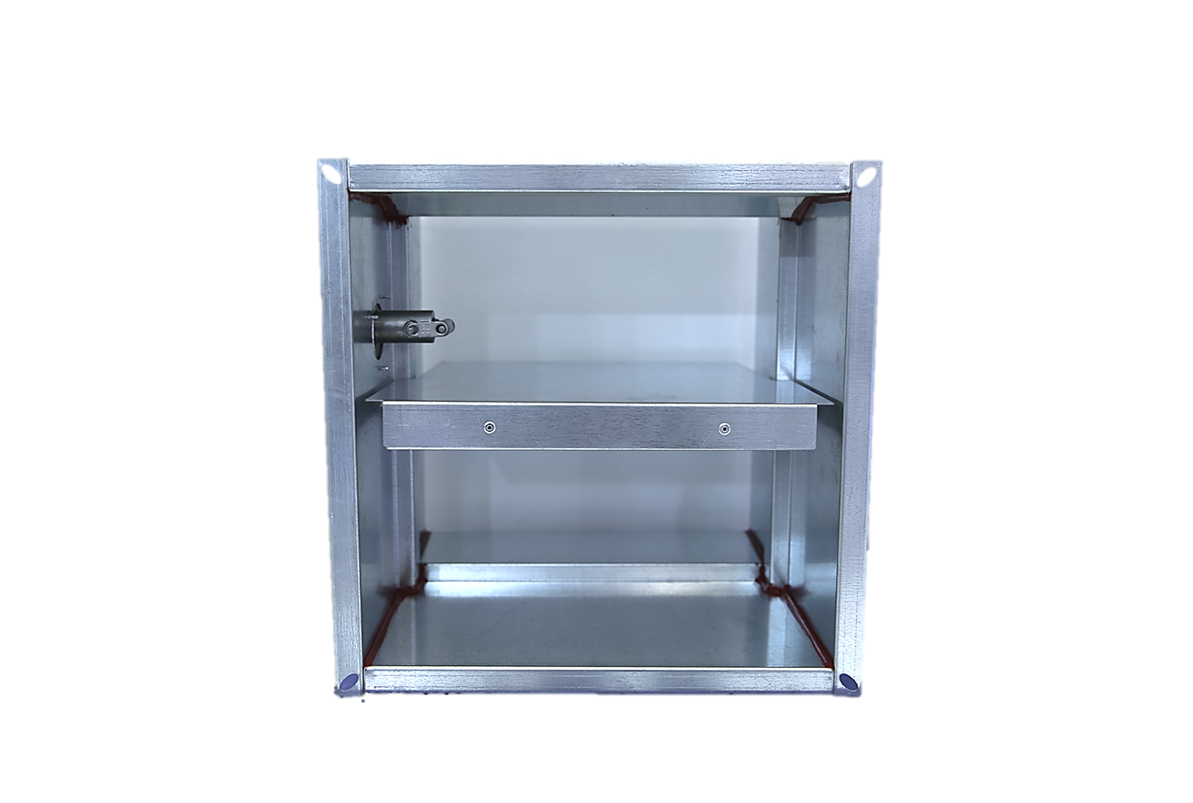 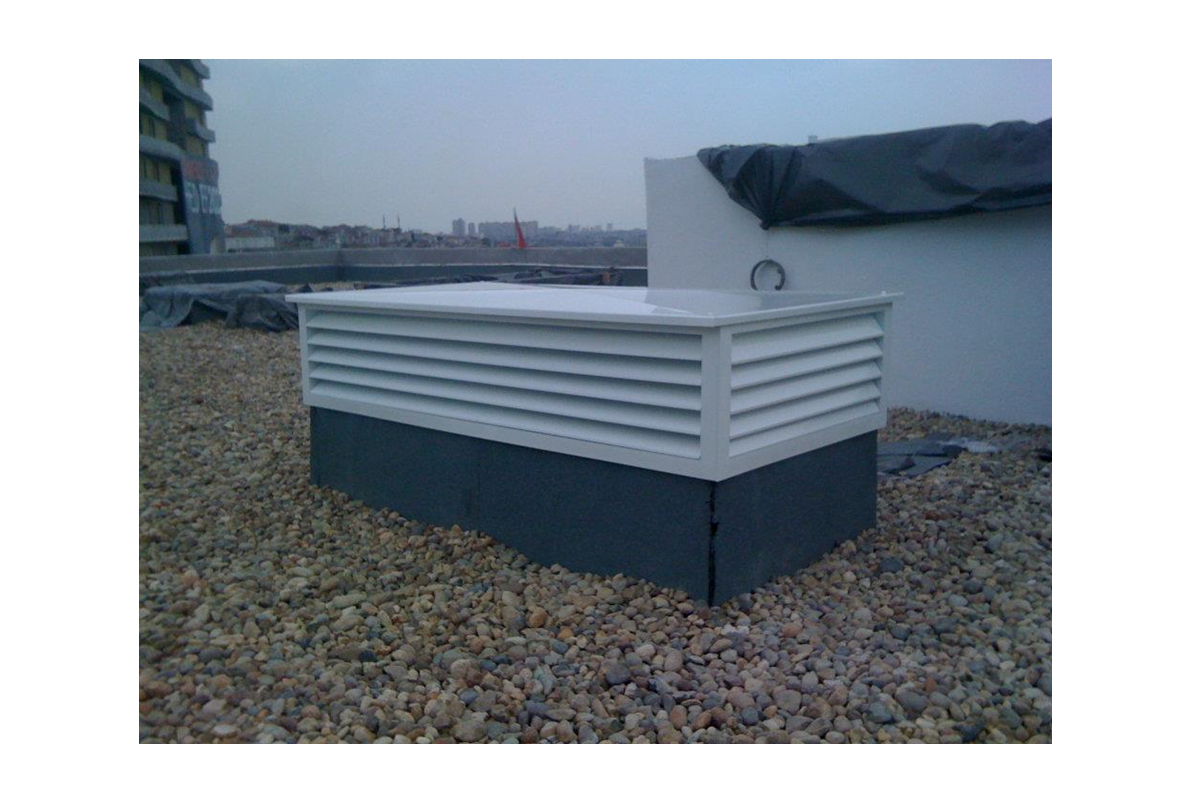 Any brand information is not available for the company.