Bumer Makina started with 5 person working-team by repairing fire trucks and garbage vehicles. In 2005, with technical team expansion, it started production of on-board equipment. At this point, due to the increasing workload, the factory moved to a new 1000 square meters workshop and service, the production activities continued from here. BUMER Makina has continued its production activities by switching to the factory which established in Torbali in 2009. After expansion of production capacity, in 2014 the new factory was opened. The workshop in Buca begun to serve as a service only. Today, as Bumer Makina, we are proud to serve you with more than 20 different products and more than 70 staff members. 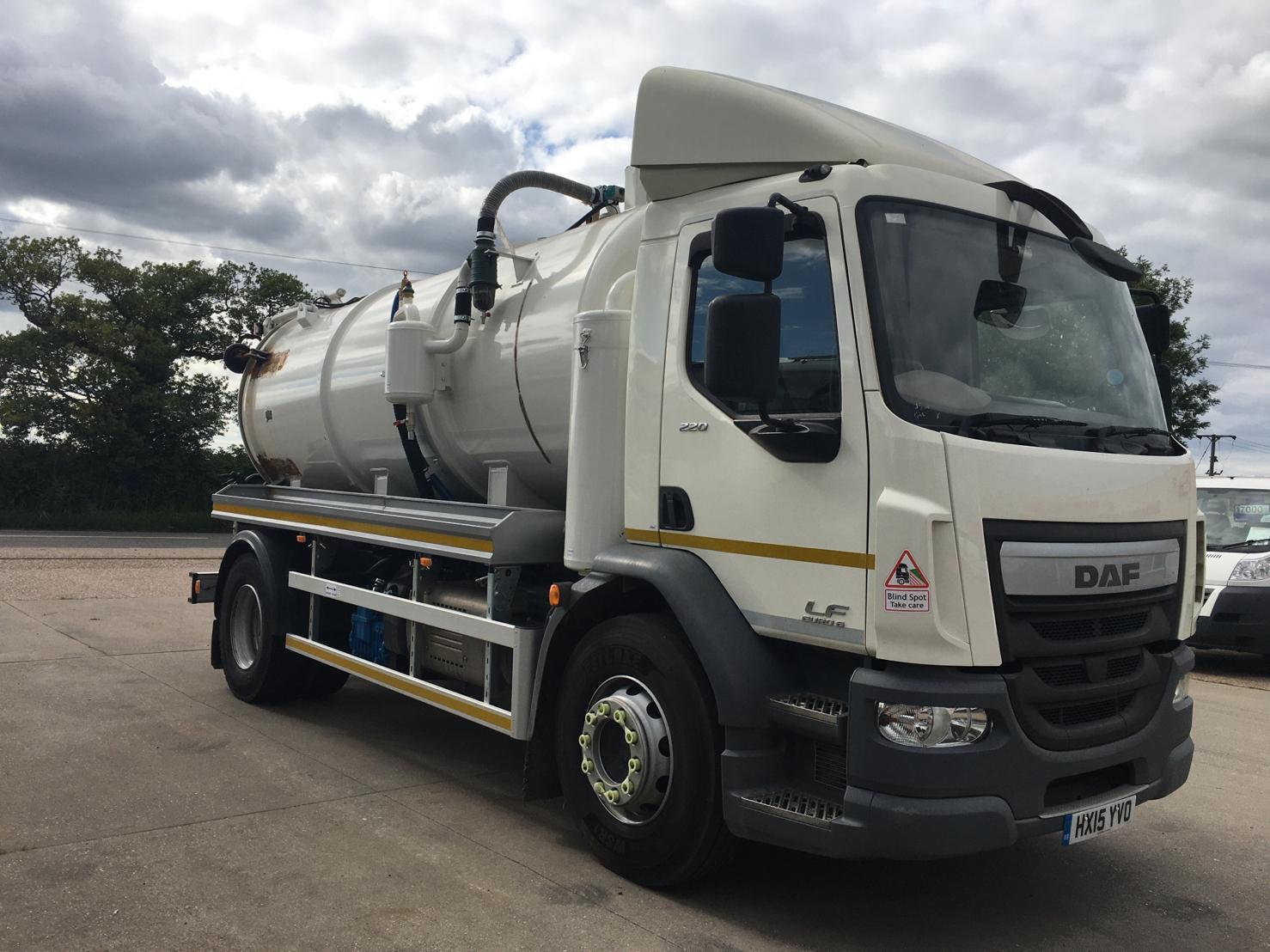 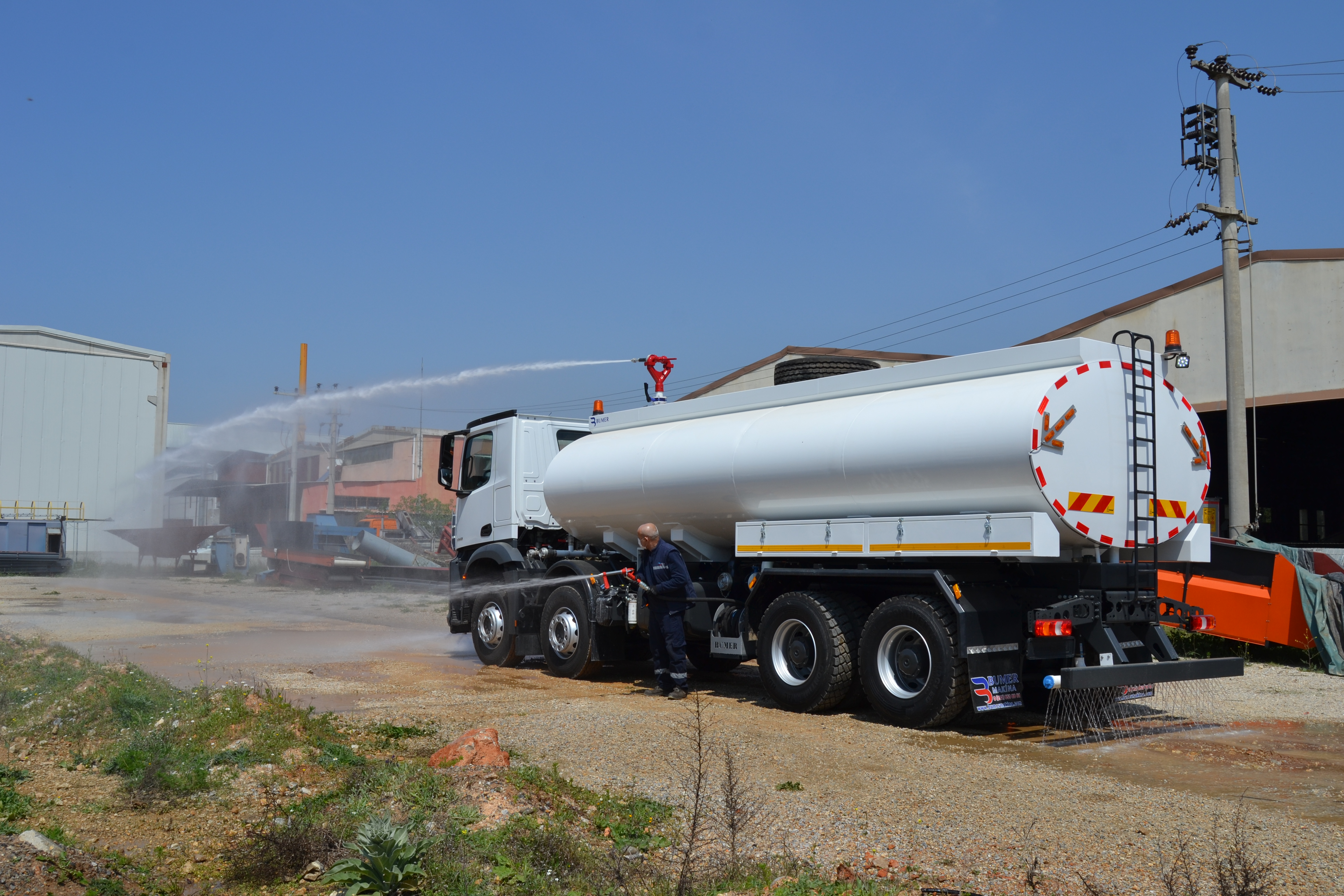 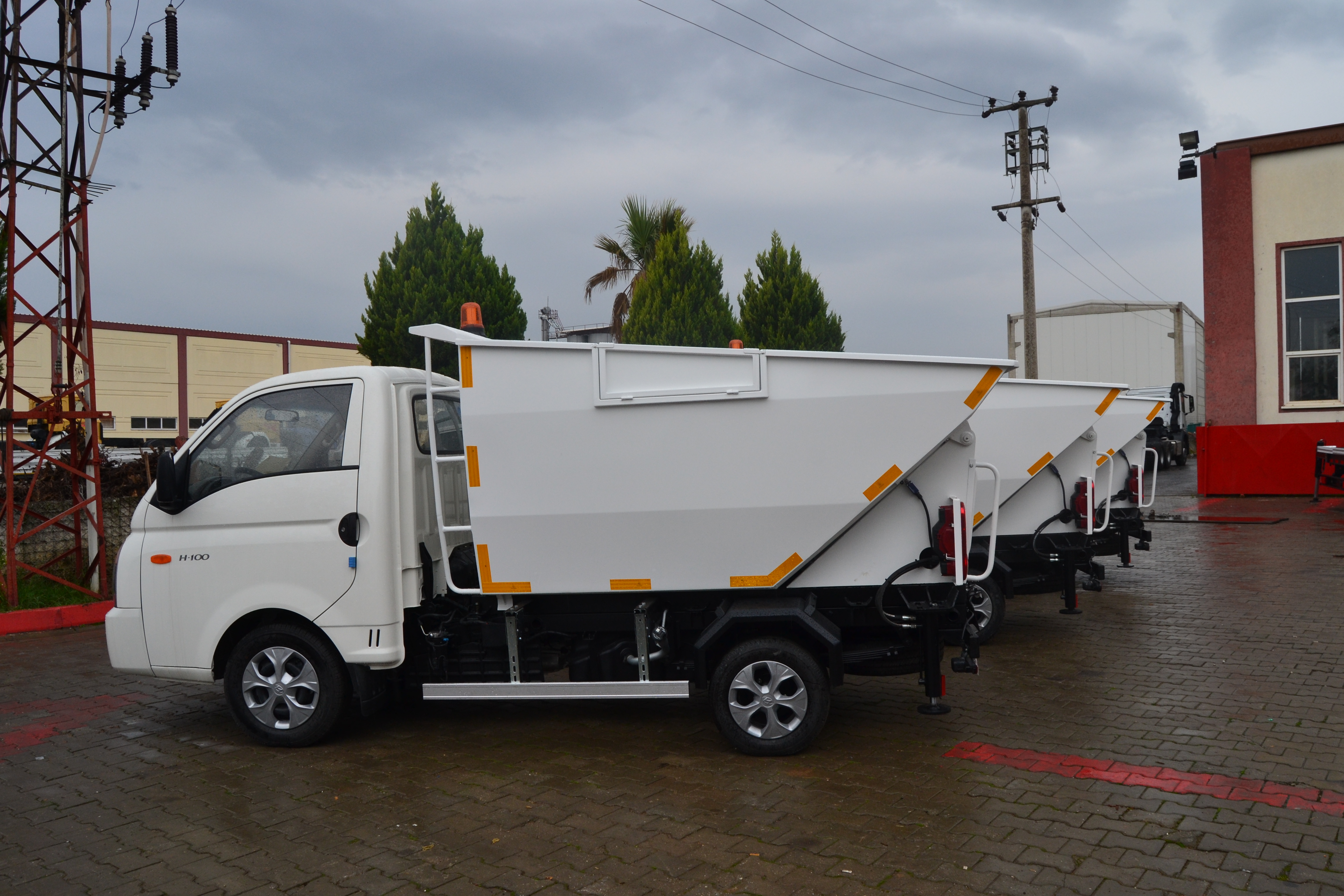