After Ege Seramik Sanayi ve Ticaret A.S., which was founded in Izmir in 1972 by Ibrahim Polat, started production in 1975, it gave weight to infrastructure, technology, design and quality standards especially in the nineties. It is currently in the position of one of the most important companies which dominates the sector with the consistent investment and the ambition for growth and with the innovations it has had the sector gain. Ege Seramik has approximately 24 million 300 thousand m²/year production capacity in the production plants in an area of 416.752 m2, 26 km. far from Izmir Port in Kemalpasa, Izmir. Shares of the company open to public have been dealt in Stock Market Istanbul since 1992. Shares of the company were traded on Yildiz Market in 2016. Ege Seramik, which bears a number of the first in the sector, contributed to development of the sector by introducing digital printing technology to Turkish Ceramic Sector with the mark "Digital Tile by Ege Seramik" in 2009. Ege Seramik is maintaining the goal of producing products as real as the real ones which it connects them with this important technology with the slogan "Perfect Nature, Perfect Beauty". Ege Seramik is the first company to be entitled to have ISO 9001 certificate. ISO 14001 Environment Management System certificate, which enables production to be realized by considering environmental effects at each stem from the first stage of the product to the presentation of it to the consumer is another certificate the company has. Ege Seramik has a strong distribution channel with more than 150 dealers in Turkish Market and more than 2000 sub-dealers. At the same time, with the export it has made to more than 50 countries, it is continuing to increase its power in foreign markets day by day. Needs of all market are met with product portfolio which is renewed continuously and which follow trends closely. Ege Seramik, with the works it has performed according to company mission and vision bears the righteous honor of forwarding continuously. 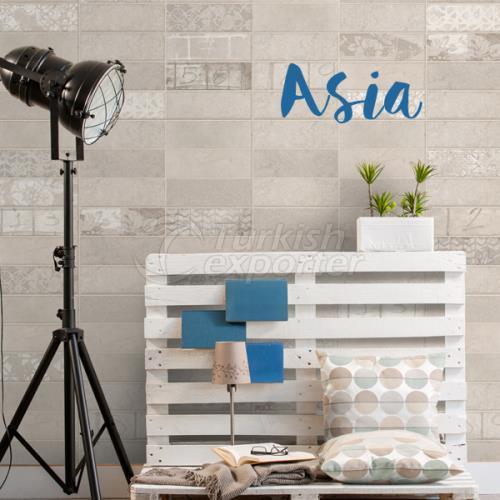 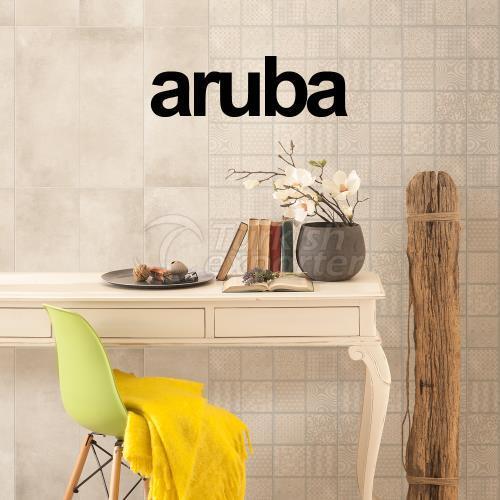 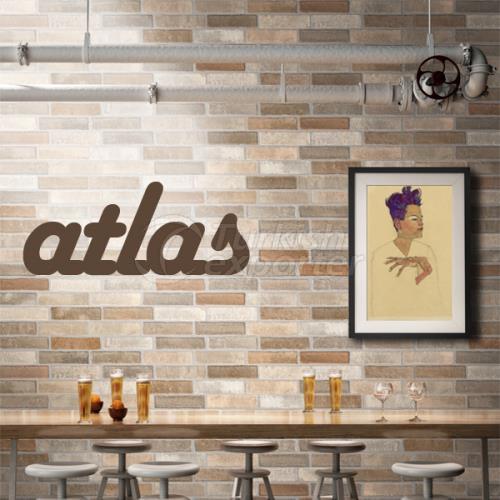 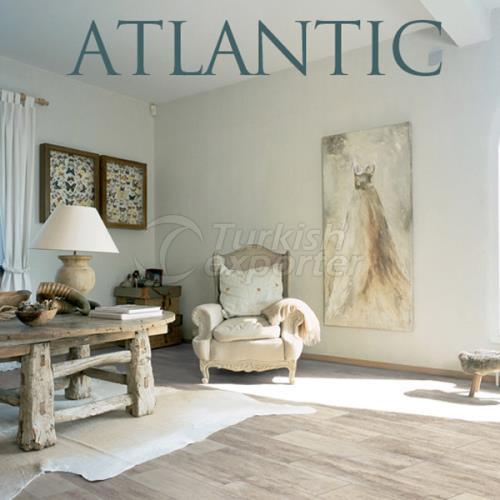 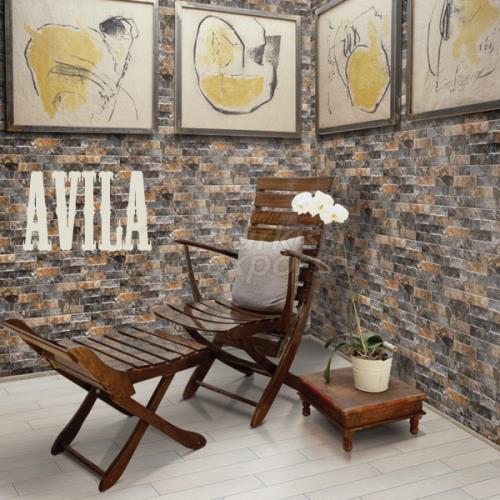 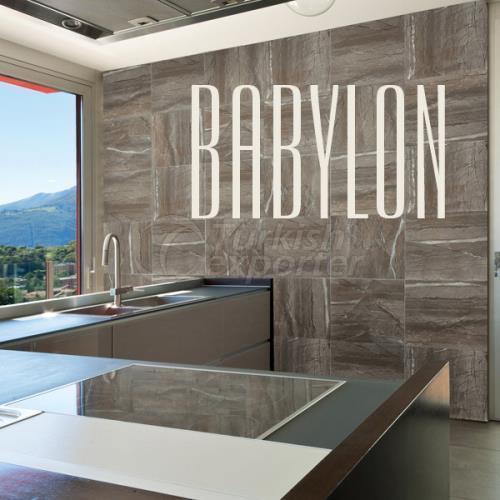 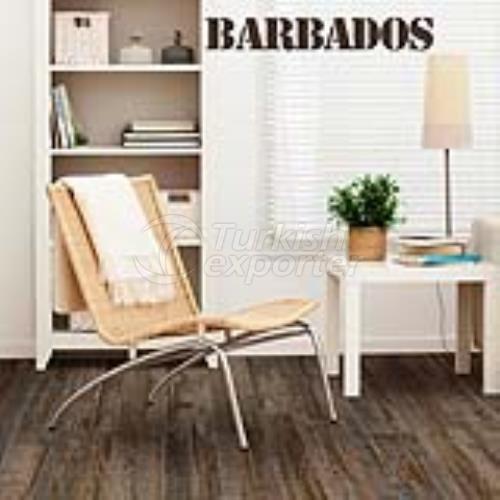 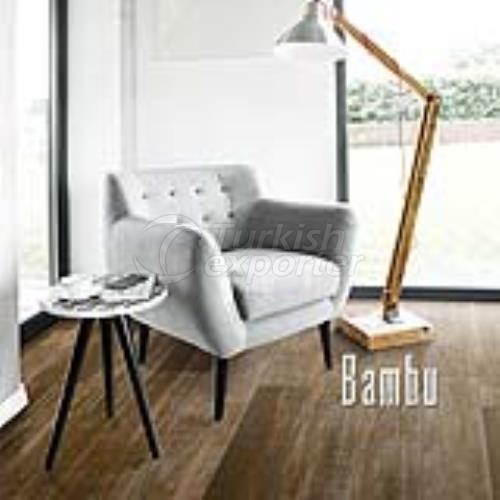