Having started to its business life with producing dispenser size bottled water under the name of 'Uccamlar Memba Suyu' in 2006, today by replacing its name as 'UC CAMLAR DOGAL KAYNAK SUYU' in 2007 company continues its activities in its new modern facilities which is located on 10.000 m2 opened area, 2.500 m2 closed area in Divanli village, Erikli district, 7 km away from the center of the province of Yozgat. Company changed its mission and vision in direction of its professioanl management concept by institutionalizing in July of 2013. UC CAMLAR DOGAL KAYNAK SUYU has been a reliable company by adopting motto of 'New taste, new life' as its mission with its product range such as, 0.5 Lt. - 1.5 Lt. - 5.0 Lt.- 10.0 Lt.- 19 Lt non recyclable pet and 19 Lt. recyclable polycarbonate dispenser size bottled water. Spring of the natural spring water which we fill in UC CAMLAR DOGAL KAYNAK SUYU facility locates in Radar district of Yozgat Camlik which is the first national park of Turkey. Our company is proud of producing qualified water under the rules of health and hygiene with business licence which was received from The Ministry of Health and quality system certificates and patents which were received from Turkish Patent Institute. 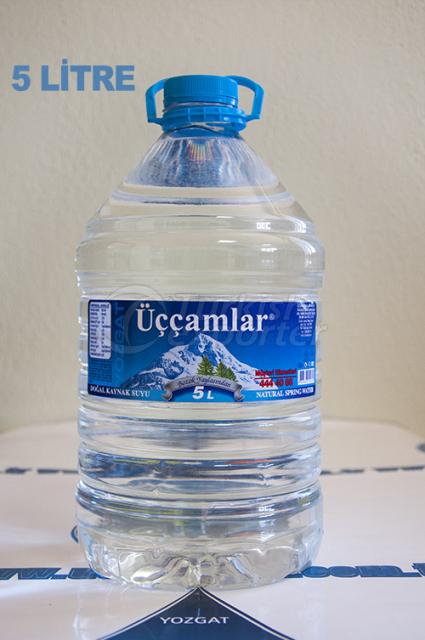 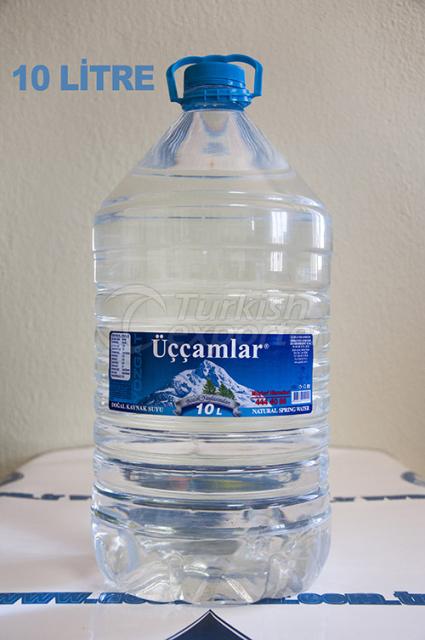 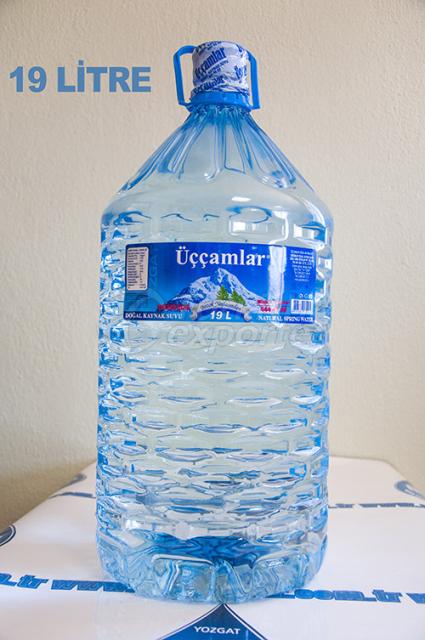 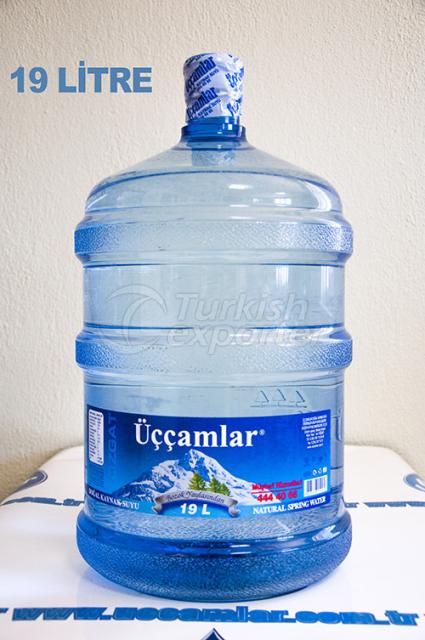 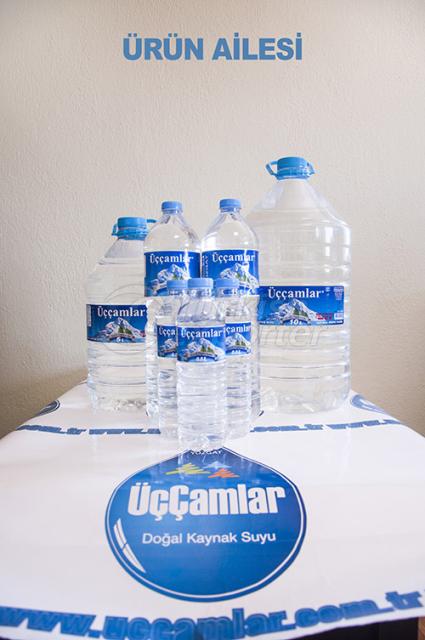 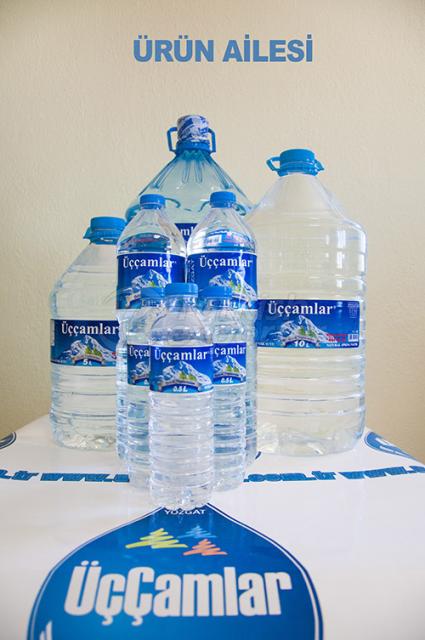