Our company’s roots date back to Mr. Halil SAYIN’s business in 1960s as a sole-proprietorship. In 1997, it became a corporation namely SAYIN TEXTILE INDUSTRY AND TRADE LIMITED COMPANY. In the first years, its business was mainly trading of raw, printed and dyed fabrics. In 1997, the first in-house production unit – the Warping and Sizing facility – was installed on 7.400m2 land with 4.800m2 closed area. In 2002, Sayin Textile Ltd. bought Sulzer weaving machines and started a weaving facility in its factory. The number of machines had increased in years and reached 56 in 2014. In 2015, 10 Itema weaving machines was added to the weaving line. Today, the company has 66 machines varying from 280cm to 390cm reed width. which owns a factory with 7.400m2 land with 4.800m2 closed area. FS WOVEN TEXTILE LTD. was founded to manage export operations in 2011. It currently exports mostly to European markets including United Kingdom, Germany, Slovenia, Bulgaria, Croatia and etc. Main export items are raw fabrics, finished fabrics and ready made bed and kitchen textile articles. 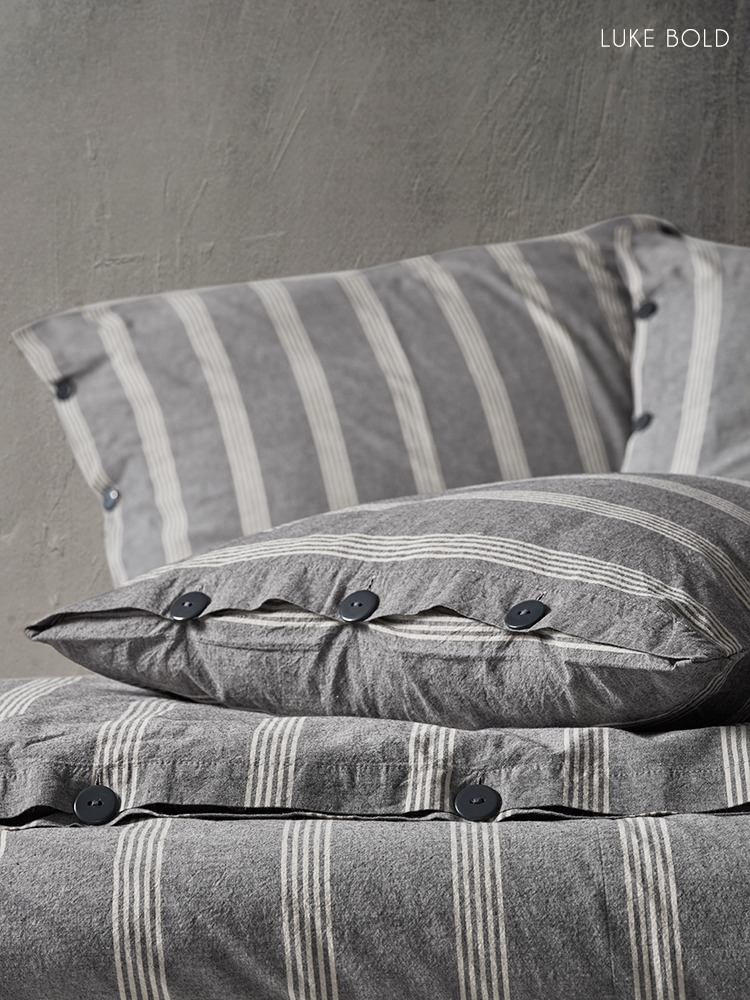 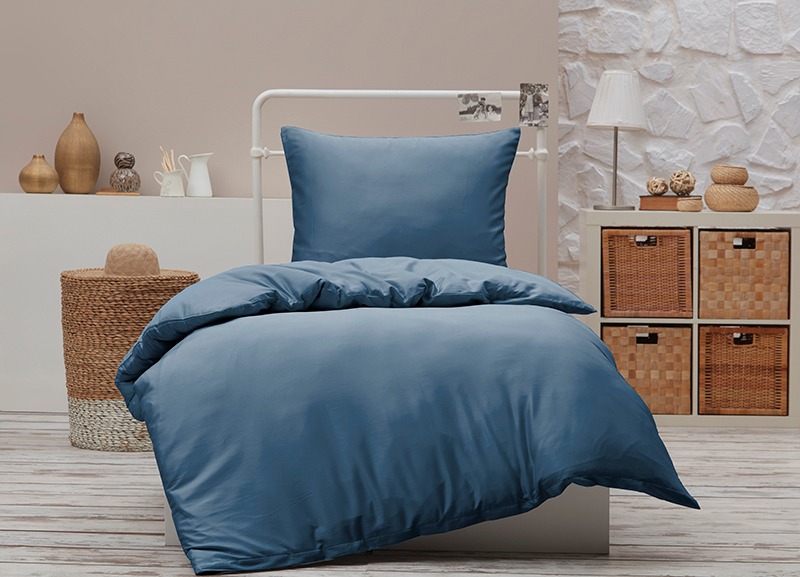 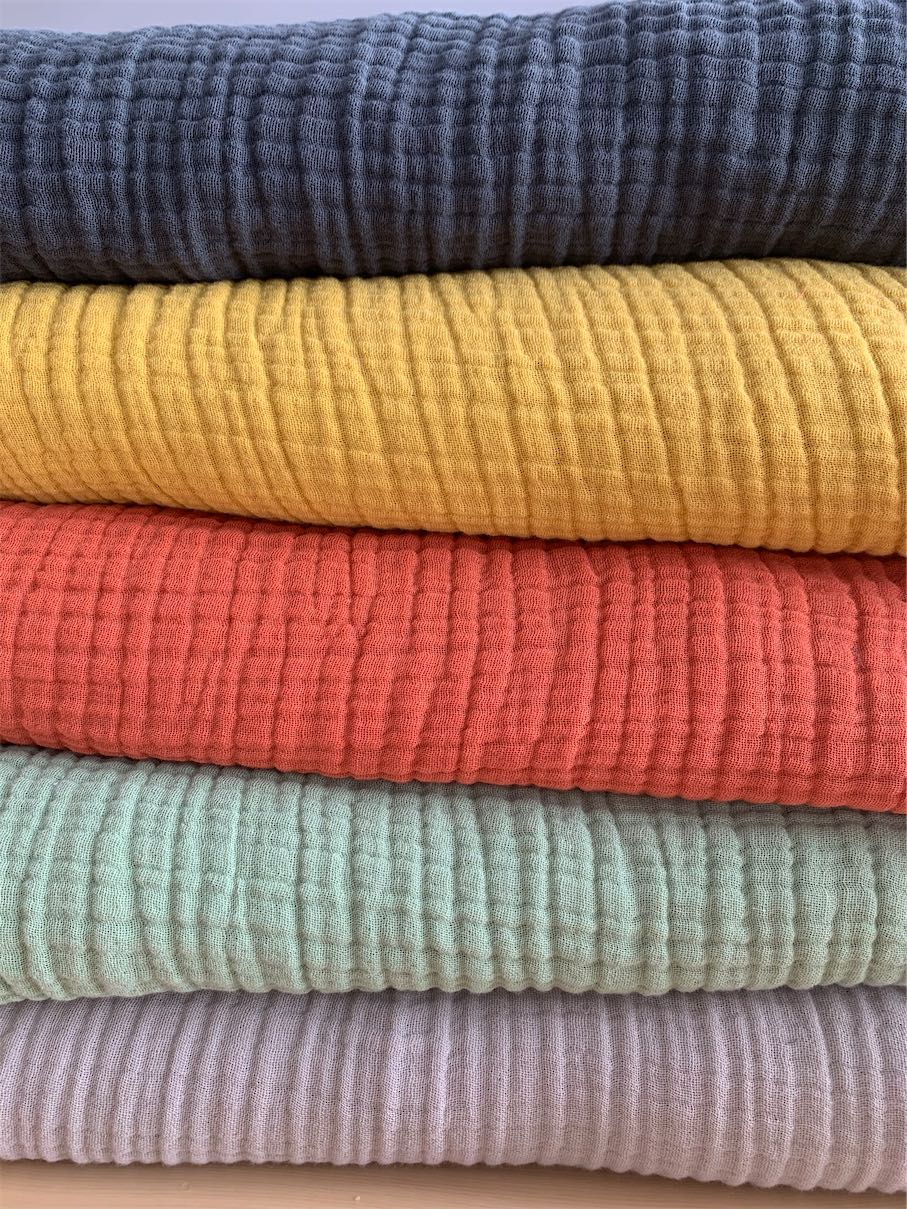