Hastrailer started to make quality production in 2009 and managed to gain a place in Antalya Organized Industrial Zone in a short time. Providing support to industry with 2.500 m2 closed and 12.000 m2 open area, Hastrailer still continued to give importance to production infrastructure in 2010, and in 2011 it succeeded to incorporate the production line ordering from abroad and to lay the foundations of its new factory. The factory, which is 16.000 m2 closed and 50.000 m2 open, started its operations in August 2013 and started production. Hastrailer has managed to become a reliable and sought after company by keeping the needs and expectations of its customers at the highest level. It aims to continuously increase its market share with the rightful pride of this success. By following the technological developments in the globalized world market and spreading the total quality philosophy in all management and application levels continues to fulfill its responsibilities to humanity, environment and universal values. 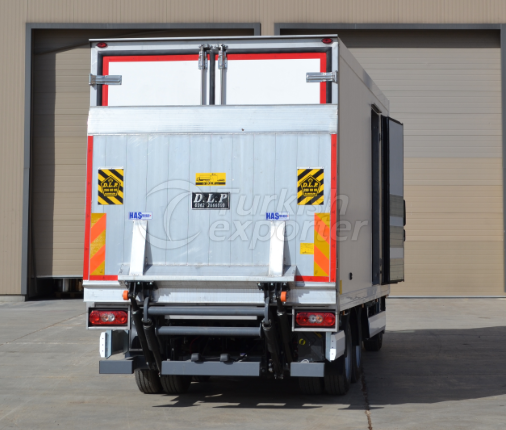 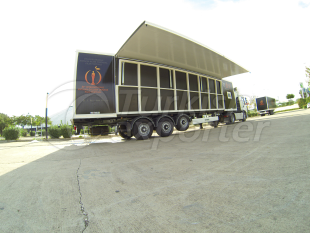 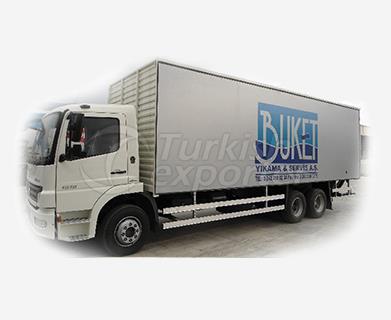 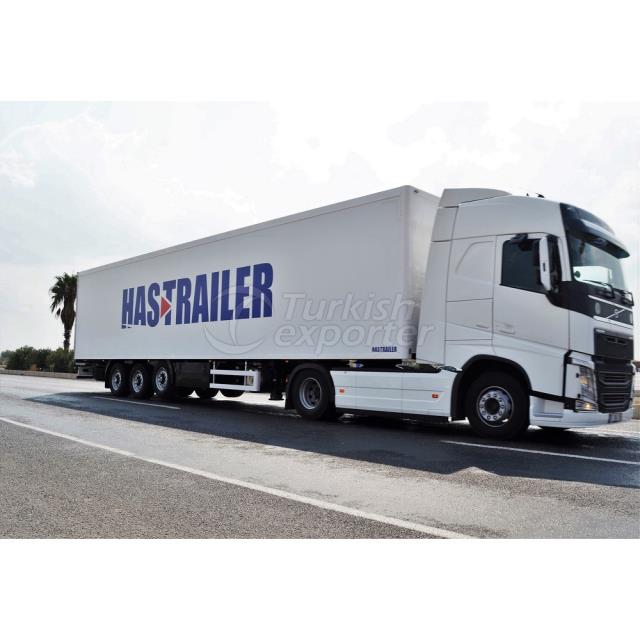 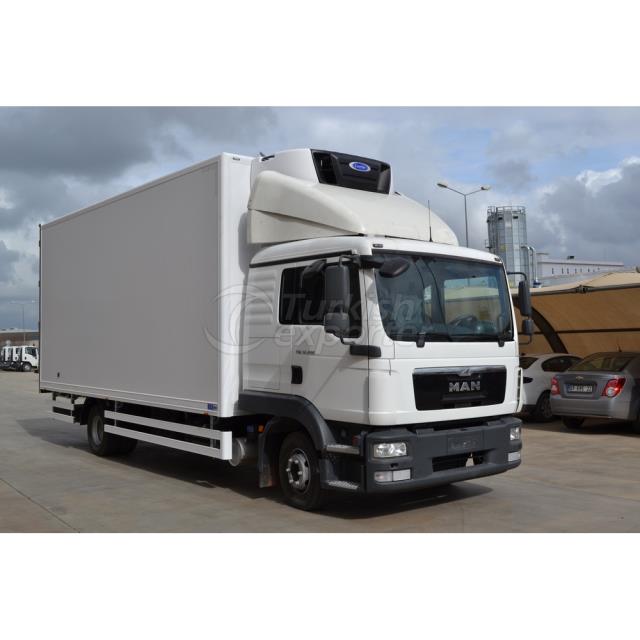