HEROES founded in 1974, is among Turkey's leading companies with successful and KITCHEN is the vision of becoming a regional leader in the industry. Heroes are made of aluminum was established in 1974 as a workshop production has started 200 metrekare'lik utensils. Is among the top 5 i after the 1992 Istanbul Sultangazi entering the production of stainless steel utensils in the first factory that also established the industry and ongoing production following the 7000 meters indoors heroes trying to be worthy of the tevecuh its customers. HEROES OF KITCHEN APPLIANCES behind its success, customer focus and efficiency of the central area has a management approach. This approach not only with material gains, which will benefit the whole community and take advantage of the awareness of corporate citizenship nested gelismektedir.kahram who, working with the customers served by 100s; superior technology, and offers high quality brand. HEROES, not just the value of its brand in the territory of Turkey, aims to raise at the regional and global scale. HEROES particularly reveals its vision of becoming a regional leader in the KITCHEN APPLIANCES INDUSTRY. HEROES, as a product of all this knowledge and partnerships, adapting quickly to changes in the world are among the pioneers of change in Turkey. 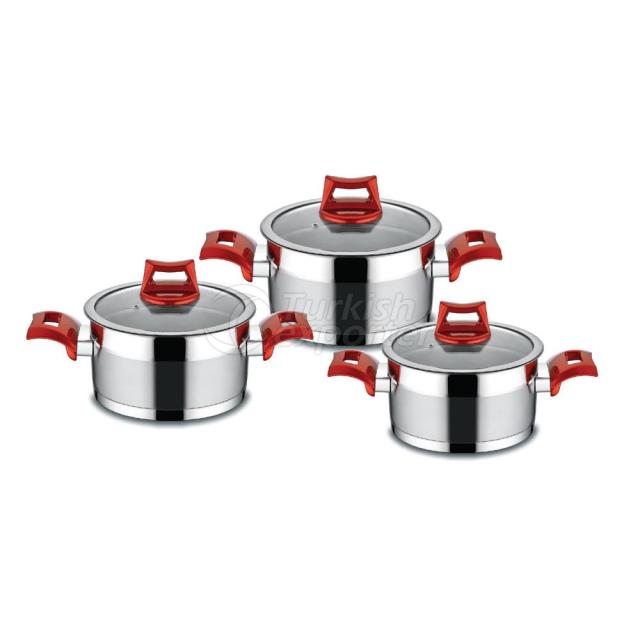 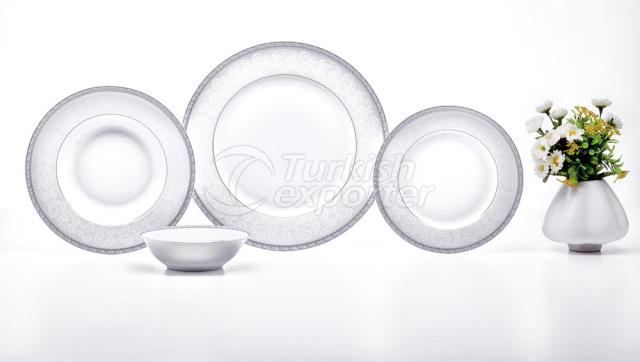 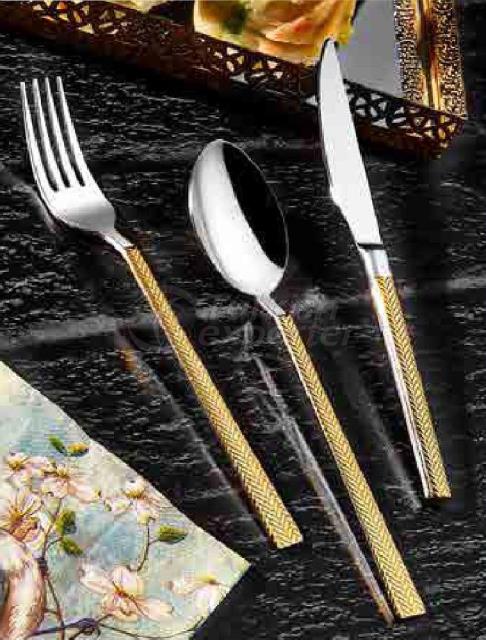 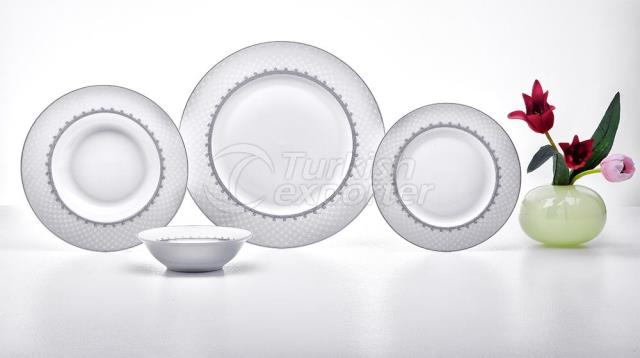 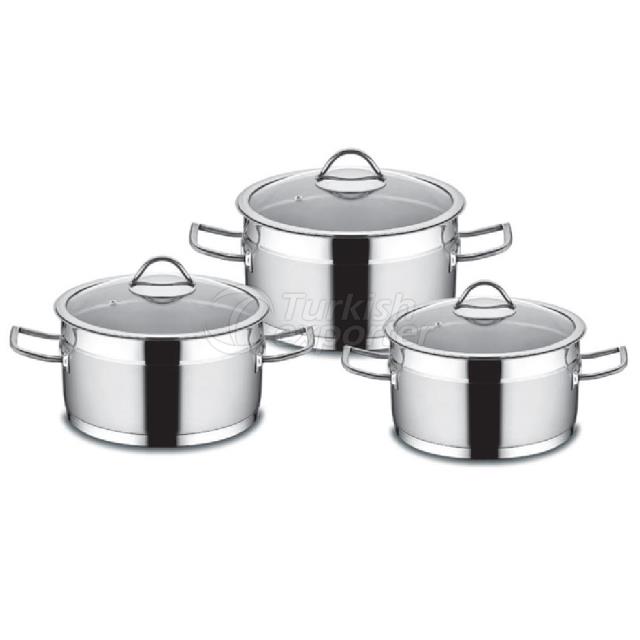 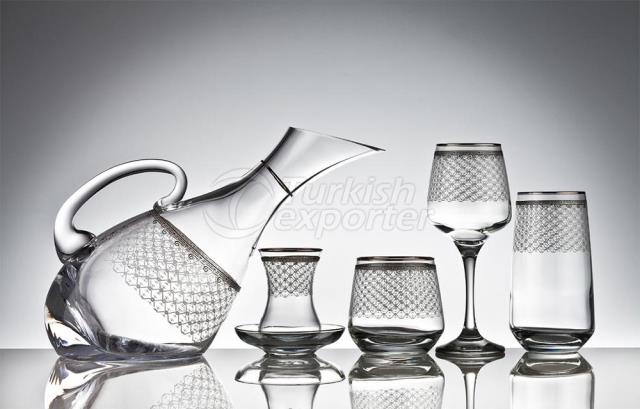