**ABOUT US** Klas Automotive is a family owned company, which opened in 1993 with an extensive know-how of 30 years. The company began its journey in Istanbul Aksaray as a passenger car spare parts importer and exporter. Within its 30-years of know-how and experience Klas Automotive went through a sustainable growth period and in its first few years the company was able to acquire primary dealer status and distributorship for many globally known brands. In the early 2000’s a decision to expand the business scope and enter in heavy-duty vehicle spare parts business was made and went on to open a branch in Istanbul, Ikitelli. With its new company profile Klas continued to grow its market and business worldwide. In 2013 Klas Automotive announced its own brand Klas Spare Parts in Automechanika Istanbul. With this brand Klas Automotive sells exclusively only European and Turkish made products for trucks, passenger cars, buses and agricultural tractors. Klas Automotive supplies the highest quality products to workshops and spare part companies through its wide distribution network in Turkey and abroad. With its competent, experienced staff and technological investments Klas Automotive continuously works to reach its targets. **MILESTONES** • 1993: Established in 1993 with a 30-year know-how in a small office in Aksaray. • 1998: Moved to new office and warehouse in Aksaray. • 2003: Opened a branch in Ikitelli and entered the truck spare parts business. • 2005: Opened an office in Freezone. • 2010: Aksaray office was moved to Ikitelli. • 2013: Announcement of Klas Spare Parts brand. • 2015: Offices in Ikitelli moved to new Klas Headquarters. **VISION** To be a Tier 1 brand is our dream. In line with this dream we are trying to expand our product range with the best quality products. Our mission is to find the highest quality products in Turkey and supply them in first grade packaging with added value. 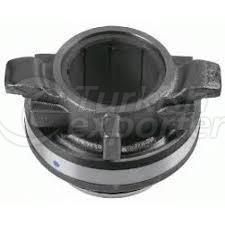 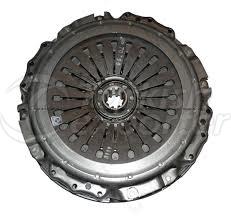 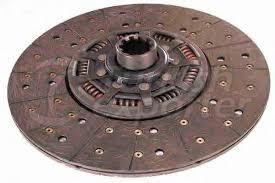 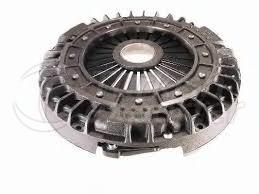 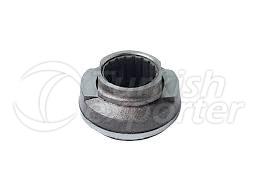 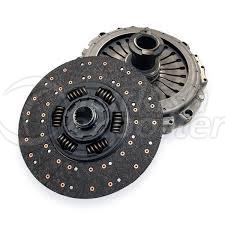 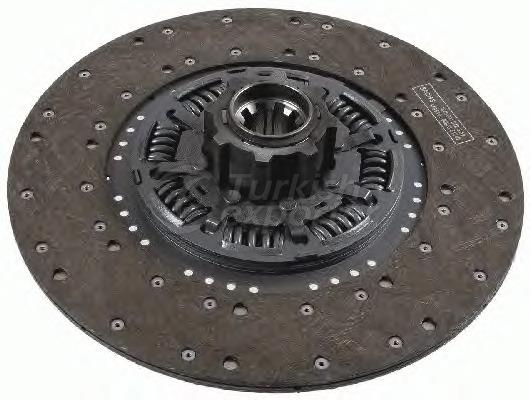