Gaziantep is a considerably important centre in Turkey for ever-growing dried nuts sector around the world. Gaziantep province was founded on fertile land called as “Mesopotamia” in ancient times. The eastern frontier of the province lies through the Euphrates River. Gaziantep is the first known gene centre of pistachios. Thus, numerous food products especially Pistachios are grown on this fertile land. Also, Gaziantep, as a significant commercial and industrial province, provides access to European and African markets. Sirehan, the most important commerce centre of the province in the earlier stages of the Republic Period, keeps its position as commerce centre for pistachios, dried nuts and dried foods for many years. LEZTAT has its origin in these times with its almost century-old experience. LEZTAT, serving in its plant called as Gatem Fistikcilar Sitesi, is an experienced company providing purchase-sell and import-export services of all kinds of dried nuts especially walnuts, pistachios and almonds. It provides product supply for Turkey’s major dried nuts and dried foods brands for years with its professional crew experienced in sales and production. It has been expanding its field of activity by working on import-export in recent years. Also, LEZTAT makes preparations for new future targets by focusing on research and development thanks to its modernist point of view accompanied with years of experience. So that LEZTAT has taken a step to become a brand in dried nuts sector with its registered “Kelebek” brand. 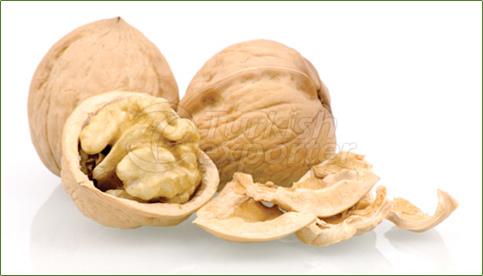 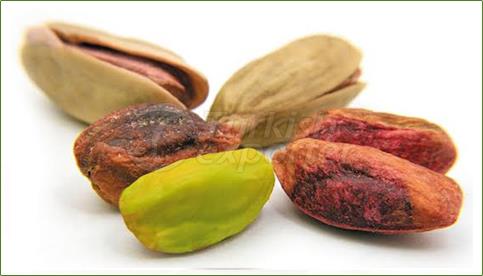 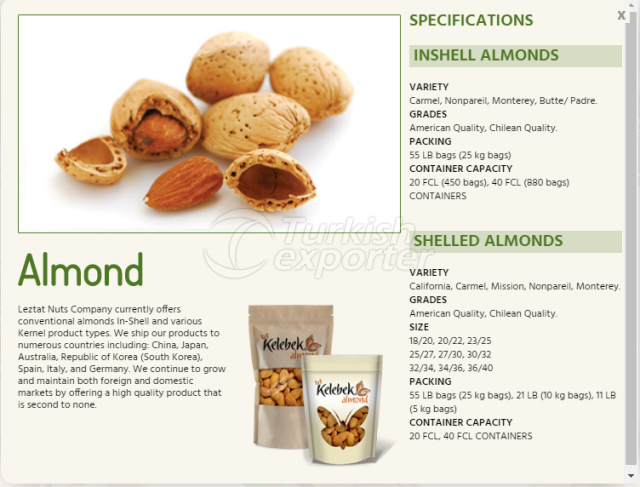 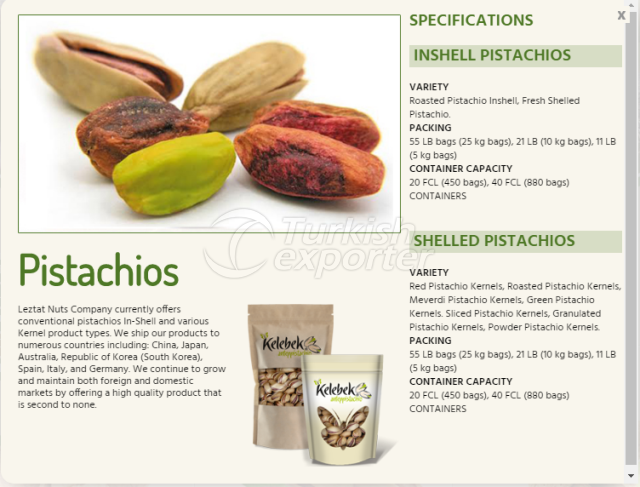 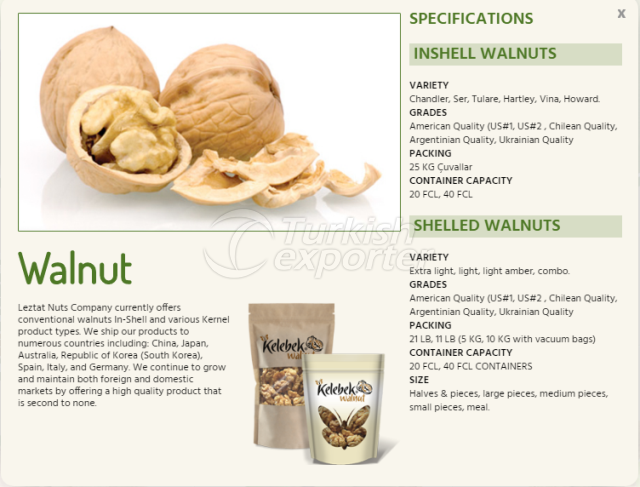 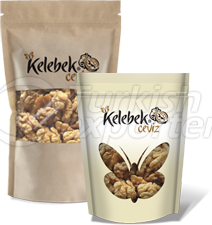