Kobat Sut was established in 1987 in Canakkale Yenice by Mustafa Kobak with producing cheese. In a very short time the company having itself put across by the region started to produce yoghurt, cream and kinds of cheese. In 2000s the company giving importance to marketing succeeded to circulate its products across Turkey after his son Murat Kobak came into corporate board. The company doubled its capacity with Paste department at the end of 2012 and presented kinds of paste made by tomatoes and pepper of Canakkale to the market. Since its foundation following technological developments closely the facility uses innovation in manufacturing and never makes no compromises from hygiene. 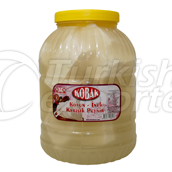 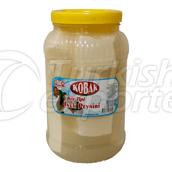 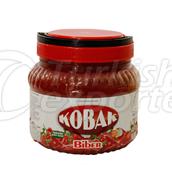 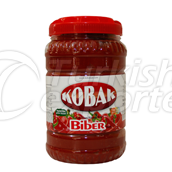 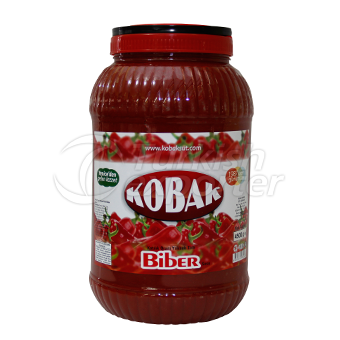 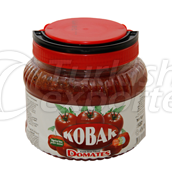 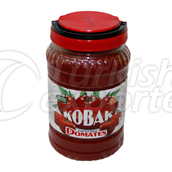 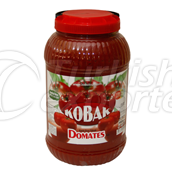