In 1974, the company was put into business life in various regions of Turkey by road and infrastructure construction, and in 1980s, bentonite mine quarry was started to operate in the Middle Black Sea region with the identification of bentonite mine deposits in the vicinity of Unye and Fatsa. Bentonite mine works adventure, which started in 1986, has turned into a complete bentonite mine quarry operation in 2008 and has taken its first step towards cat litter production in early 2015. In the middle of 2016, started the production and packaging of cat litter in Fatsa /Turkey. The raw material obtained from the White calcium bentonite Quarry, which has the highest quality and reserve in the region, is used. Having advanced technology used in Cat litter production process, the company realizes the production of the best quality boutique cat litter in the region. The company's cat litter production capacity is 50,000 tons per year as bulk. Production capacity is combined with the packaging unit. In accordance with its vision and mission, NETAS Madencilik continues its market research on bentonite and R & D and innovation studies on ceramics, cosmetics and cat litter. 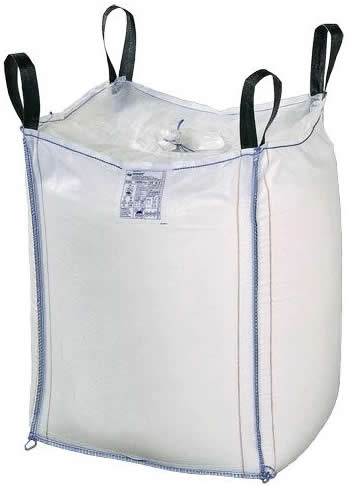 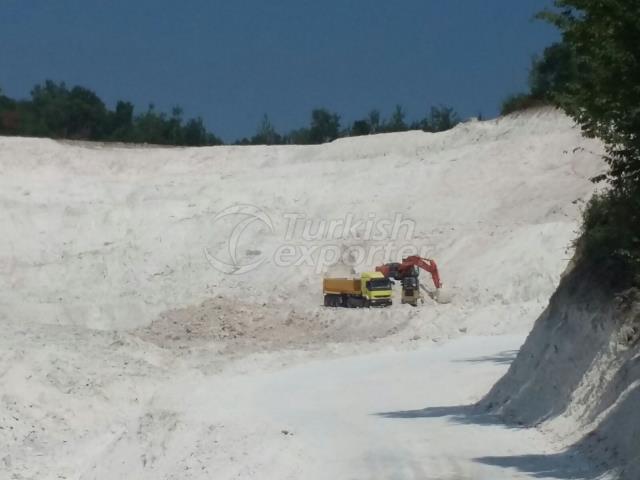