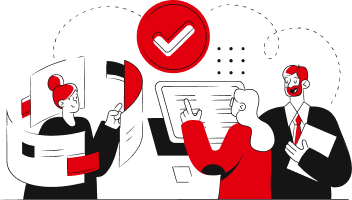 Having been inaugurated as a small-scaled workshop in 1968, Orucoglu Yag San. ve Tic. A.S. has now become one of the leader companies of its sector of vegetable oil production with its integrated production facility of a total of 71,153 m2, 30,066 m2 of which is enclosed. in parallel to such an improvement, at the end of this half a century-long journey, Orucoglu has become the leader of Anatolia in the sector of vegetable oil production. Having been incorporated in the year 1968 in Afyon Centrum with its oil procession capacity of 6 tons / day, Orucoglu Yag San. ve Tic. A.S. is now being referred as one of the top ten producers in Turkey with its oilseed procession capacity of 750 tons, raw oil and oil cake production capacities of, respectively. 300 and 450 tons. Orucoglu Yag San. ve Tic. A.S. has succeeded to become a pioneering company, having broken all the grounds of its sector, including the production technology, package designing, and product range. • Having applied an innovation to oil procession for the first time around the world, it has developed therefrom the extraction system based on gravity, called ‘Bottom Discharge’, and has thereby obtained the patent of this innovation. • Having broken a new ground in the liquid oil sector with its Omega-3-added Sunflower Seed Oil, Orucoglu Yag has thereby introduced an ideal product, especially for heart and vein diseases. Package of this special product won 2001 World Star Award in the competition, having been held by the World Package Organization, right after Turkey. • Having constituted its quality management with the intent of achieving total quality after the conduct of respective infrastructural works for 2 years, it obtained TS EN ISO 9001 Quality Certificate in May 1999, after such a short period of 6 months. 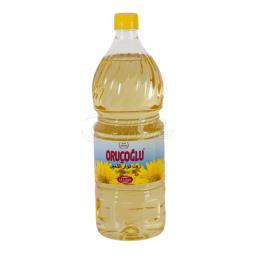 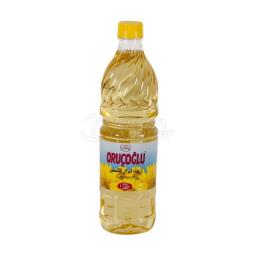 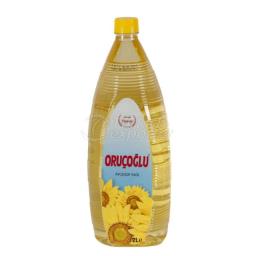 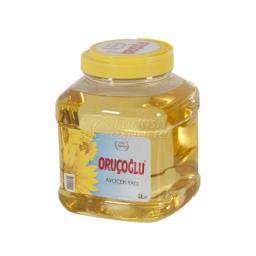 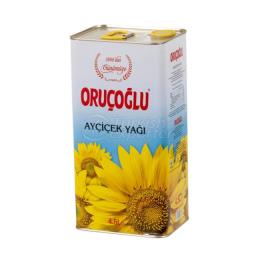 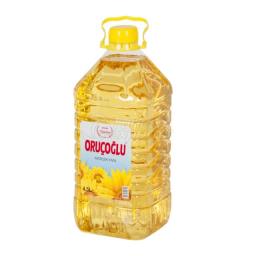 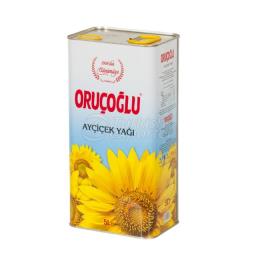 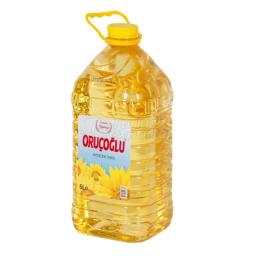