Starting from Turkey in 1973 and globalized opened up to the world; OZANTEKS… With simple hand looms, OZANTEKS started to produce coverlets, table cloths and bedspreads and has now been continuing its operations and developing with the production of towels, bathrobes, bed linen, bed linings, cushions, quilt and sleep sets, bedspreads, coverlet and underwear….. The small workshop founded as Ozan Kollektif was turned into a joint-stock company 11 years later under the leadership of, Zafer KATRANCI ’and has become OZANTEKS. OZANTEKS is one of the pioneering industry leaders in Turkey with more than 2000 employees, It has been developing under the management of Ozan KATRANCI, General Manager by creating the difference with its quality standards. It was in 80s when Turkey directed its way towards foreign countries, OZANTEKS started to export with towel and bathrobe production through automation. The first export country was England in 1981 and the export was realized with the turnover of 2 million $. By this way, foundations of OZANTEKS was laid in 1995 and since then, one of the biggest 500 enterprises of Turkey has been in the market. 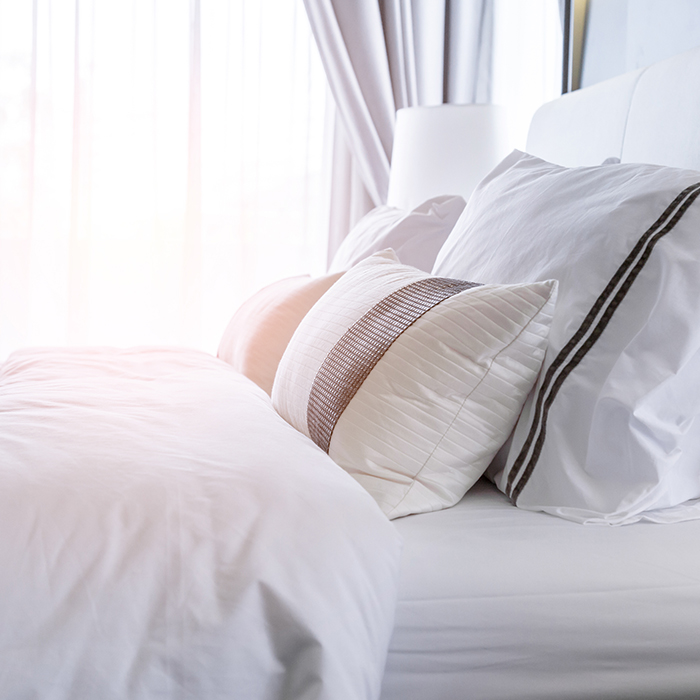 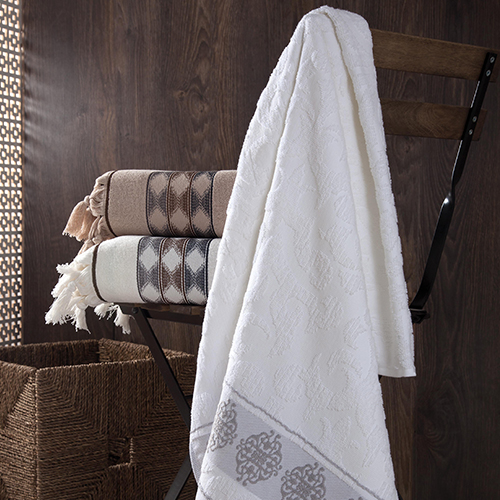 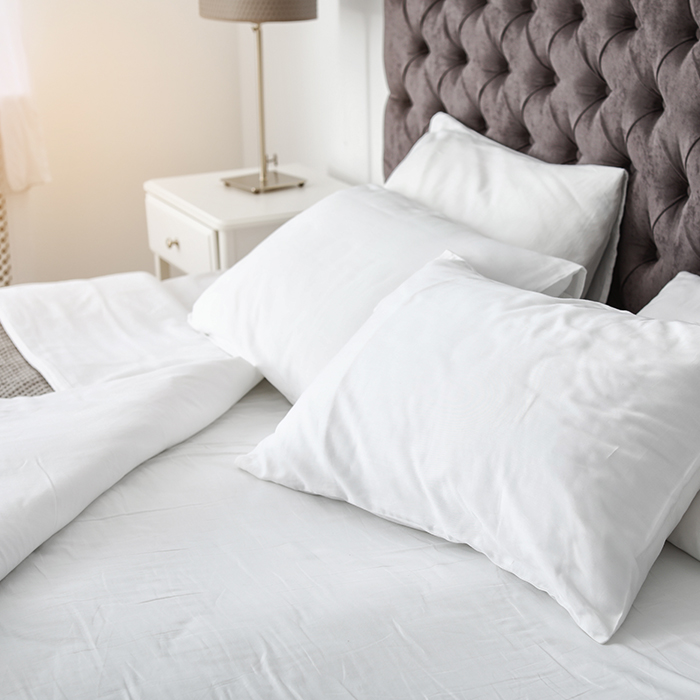 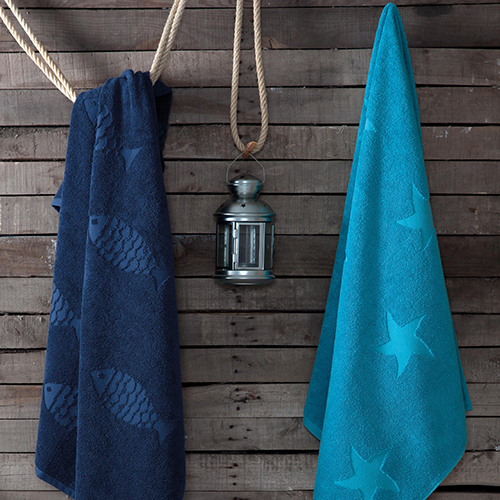 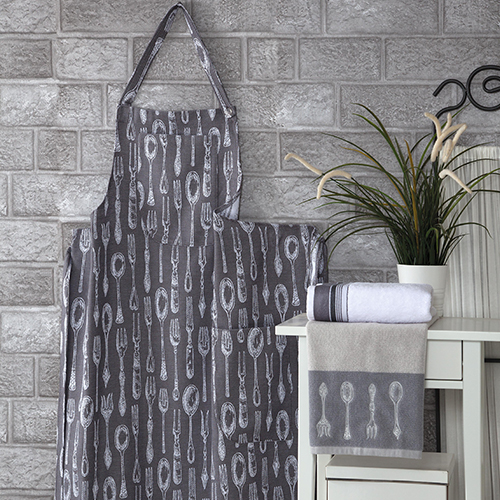 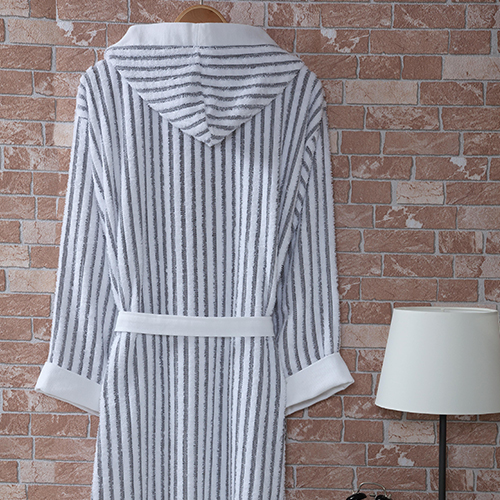 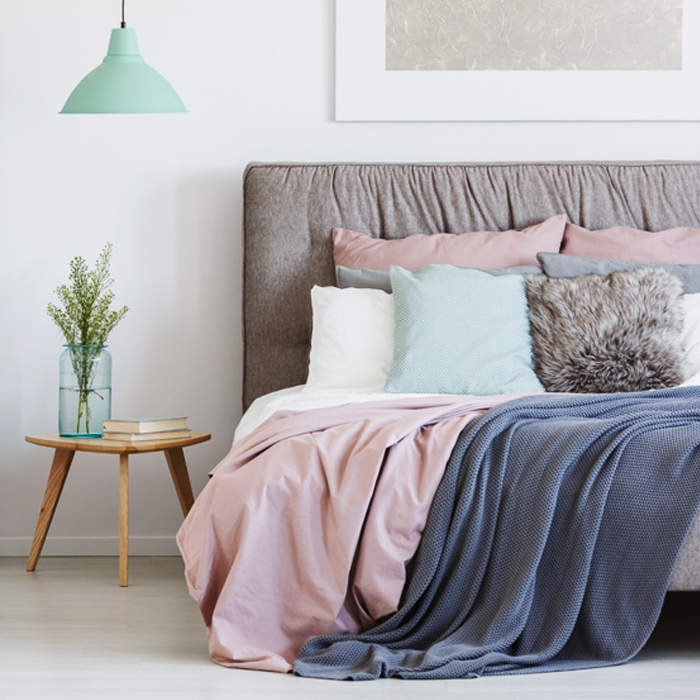