Our factory which was established at the end of the 1940s by Ozbil M.Rifki in the form of rock mill and oil mill, worked until 1958. On May 27, 1958 it was registered to the Chamber of Commerce with the number of M-23 and in the trade name of M.Rifki Ozbil – Nebati Oil and Flour Mills. Roller flour mill went into operation in 1960. In 1976, in the trade name of T.Nazmi Ozbil – Ozbil Flour Mills, the newly built flour mill was put into operation. On December 01, 1981 the trade name of the firm was changed to Ozbil Flour Industry and Trade Co. Our company has continued to operate since its first establishment, without any break. Due to the technological advancements, the appropriate changes and renovations have been made since then. In 2002, after the new wheat silos had been constructed, with the three vertical and five horizontal silos 7000 tons of wheat storage capacity has been reached. Production system has changed in 2004 and thus 180 tons / day crushing capacity of wheat has been reached. With the new flour silos built in 2006, the flour storage capacity has increased to 1300 tons. Our production plant has a daily capacity of 400 tons of flour packaging. The facility is built on 9 acres of land. Indoor area is close to 5000 square meters. Our facility, which has been maintaining the production of flour for more than 60 years without interruption, continues to operate with its third-generation managers. 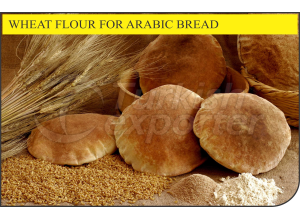 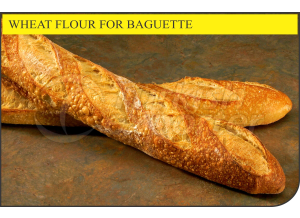 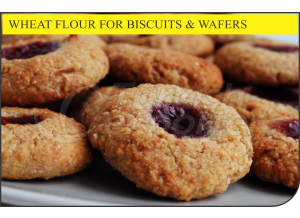 Wheat Flour for Biscuits and Wafers 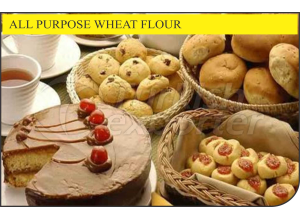 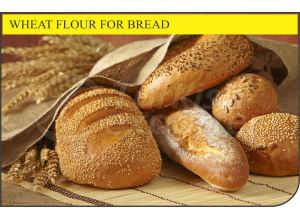 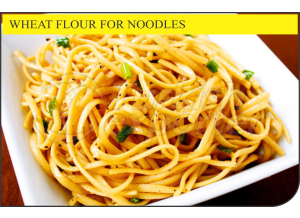 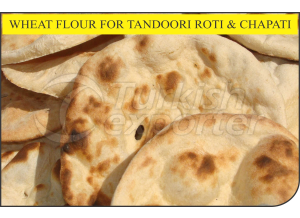 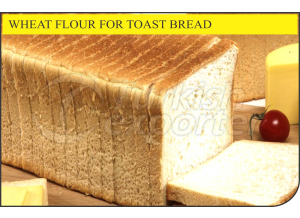