Ozdilek starting its path in 1971 with two weaving machines five personnel and 10 tones of towel production capacity per year from Bursa where the first towel was manufactured, today continues to serve the textiles and the retails sector with its 10 tones of annual towel production, 40 tones of annual cotton fiber production and with its Shopping centers. As a result of the abroad sales realized to mode than 20 foreign countries, like USA; Canada, Germany, England, Russia, Turkish Republics, Saudi Arabia, Greece and Dubai being ahead; now makes our country gain foreign currency amounting to 32 million US dollars of foreign currency. It is the biggest establishment of its own sector with its turnover amounting to 250 million US Dollars, . With its production capacity and its quality it is among the first 10 in the world, and takes the 4th place in Europe. The annual capacity of Ozdilek Cotton Printing, Dying, Printing facilities, which started production at Inegol Organized Industrial Area; is 18 million meters. In the facilities which have 22 meter squares of closed and 5000 meter squares of open area , 25 millions are dedicated to USA. The Ozdilek’s products, which are produced as integrated from production until packing, are formed up of bed linens, sleeping sets, piques and sets, full sets, youth group, pillows and quilts. Together with the Inegol Dying and Printing facilities Ozdilek’s production has reached a closed area of 122 000 meter squares. 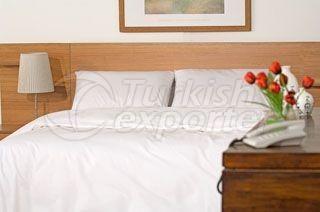 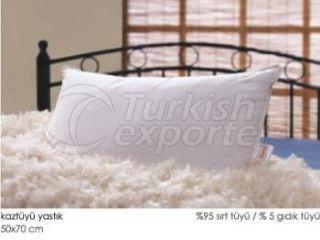 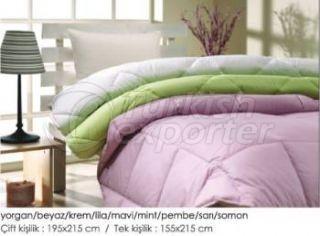 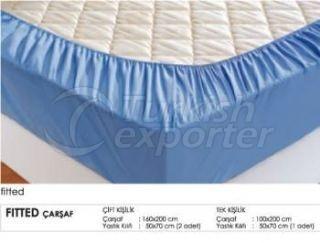 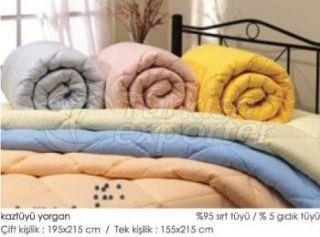 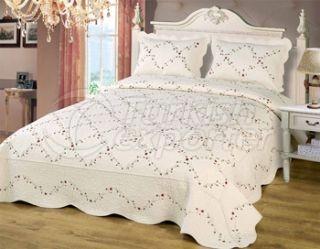 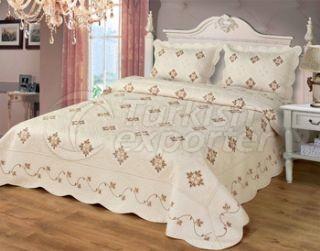 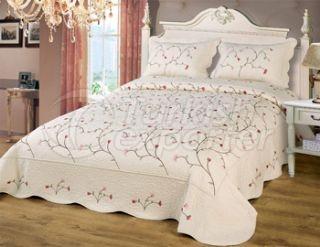