The Polisan brand is widely known in glue and paint sectors. The name is derived from polyvinyl acetate (PVA) glue and the word sanayi (Turkish for industry). PVA is also one of the raw materials of paint. Thus, Polisan’s industrial journey has been first producing the binder of paint (glue) and then the highest quality paint from this binder. The founders of the company, the Bitlis family, started commercial operations in the 1920s as a merchandizing firm until the establishment of a fabric painting and knitting business called Sark Mensucat. In 1964, they entered the chemicals industry with the foundation of Polisan Chemical, which produced emulsifier resins. In 1985, paint production had begun under the Polisan brand. And during the next 33 years, the company went from strength to strength. 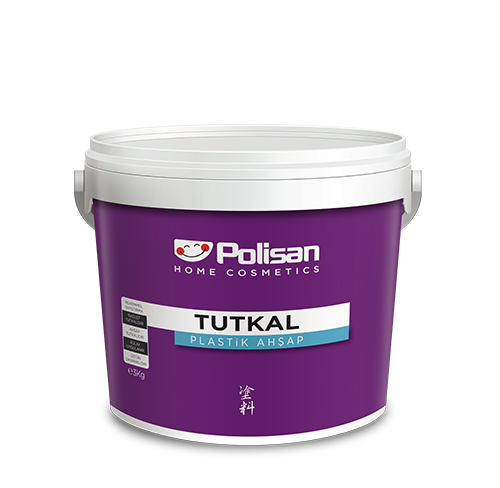 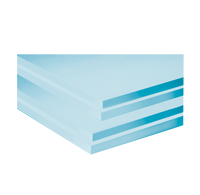 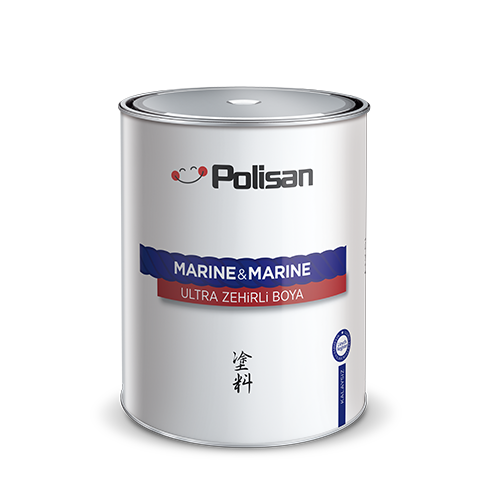 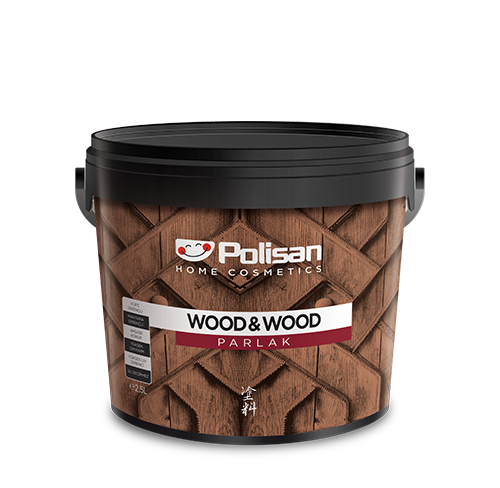 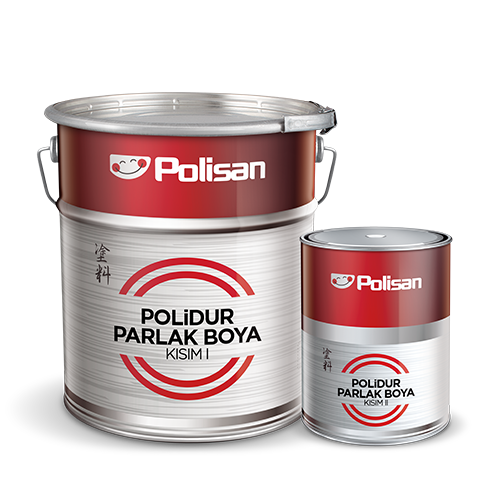 HS Codes
320910 - paints and varnishes; based on acrylic or vinyl polymers, dispersed or dissolved in an aqueous medium
Bank Accounts