Sahiner Ins. Tur. Nak. Tar. ve Pet. Tic. Ltd. Sti. has been carrying out activities in many branches of the business life in Nigde since 1994. Having achieved a sound infrastructure and knowledge in the construction sector, Sahiner opened up to the tourism world with the Hotel Sahiner’s starting its operations in 1999. In addition to its works that deserve regional recognition and appreciation in the construction and tourism sectors in the business world, Sahiner has received a significant recognition in the market by harmonizing its more-than-50-years of horticultural and agricultural experience with the nursery started in 2002 for the production of dwarf fruit saplings. The quality standards and market share particularly in dwarf and semi-dwarf apple saplings have exceeded the regional volume and reached volumes capable of answering to the demands all across Turkey. Starting off with the motto “The Best or None” in every field, in which it carries out activities in economic and business life, Sahiner demonstrates a very sensitive attitude towards the quality standards and consumer satisfaction in line with this target. As Sahiner, our first target has been to attain the highest customer satisfaction in every service offered. 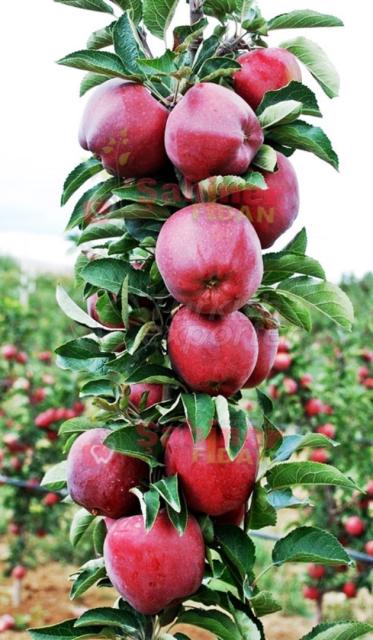 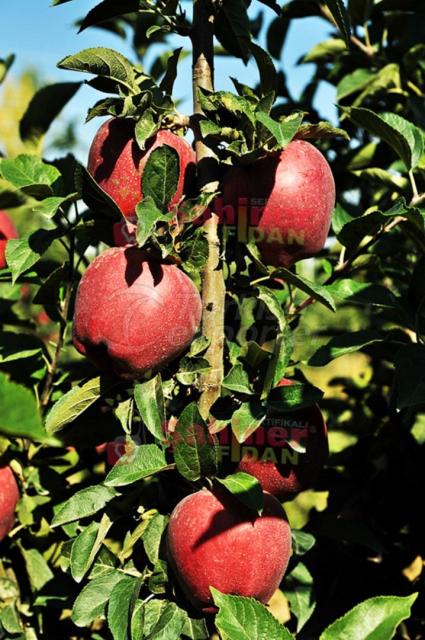 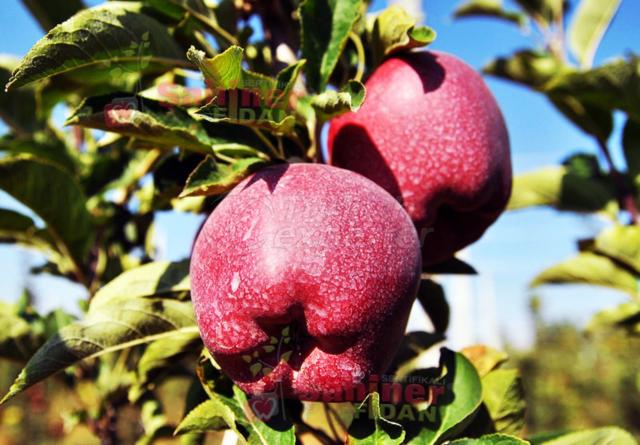 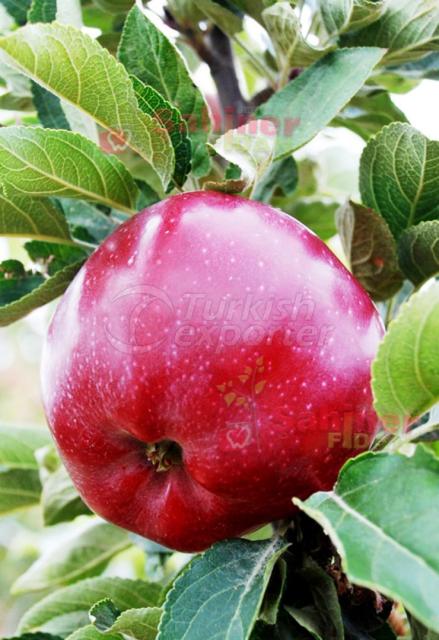 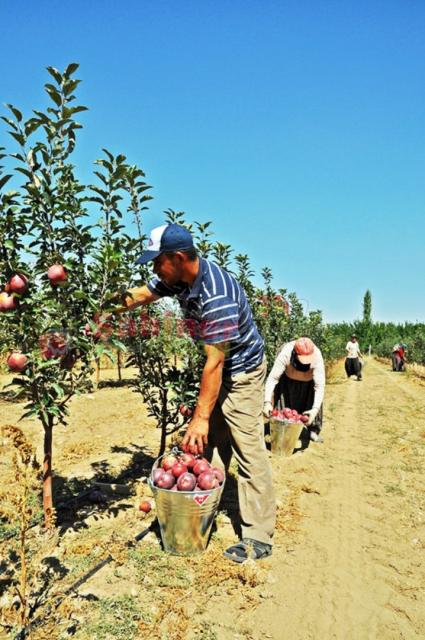 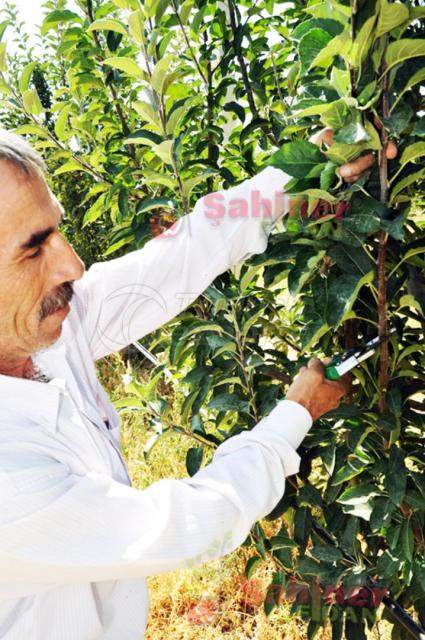 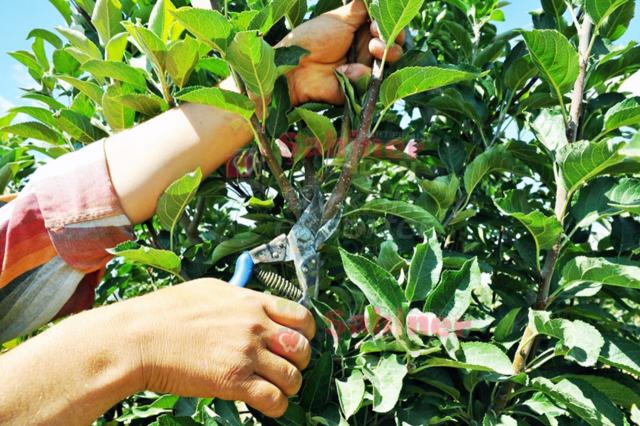 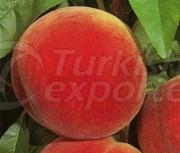