Unchanging Sarar quality since 1944 Sarar which is the leader of Turkish garment industry started its commercial activities in Eskisehir in 1944. Today, the company that Abdurrahman Sarar laid its foundation in a tailor shop of 12 square meters has continued its manufacturing in the textile and garment sector with its three modern factories established on an area of 120.000 square meters in Eskisehir Organized Industrial Site, Sarev Home Textile and Shirt Factory established on an area of 185.000 square meters on the road to Eskisehir-Kutahya and lastly the Sarar Women Garment manufacturing unit in Bomonti, Istanbul. Today, Sarar which competes with the world brands in the garment sector with five big manufacturing factories in Turkey and more than 5000 employees, high workmanship quality and tailormade sewing, has continued to offer service with more than 180 Sarar themed stores in 80 cities abroad and in 75 cities in Turkey as in 5 continents and 55 countries. Sarar has more than 180 retail stores and more than 800 salespoints at home with the brands of Sarar Women, Interview Sarar, CCS, Sarar Scarf, Sarev and Sartoria Sarar. It has 85 concept stores abroad as 15 in Europe, 19 in USA and 51 in other countries. 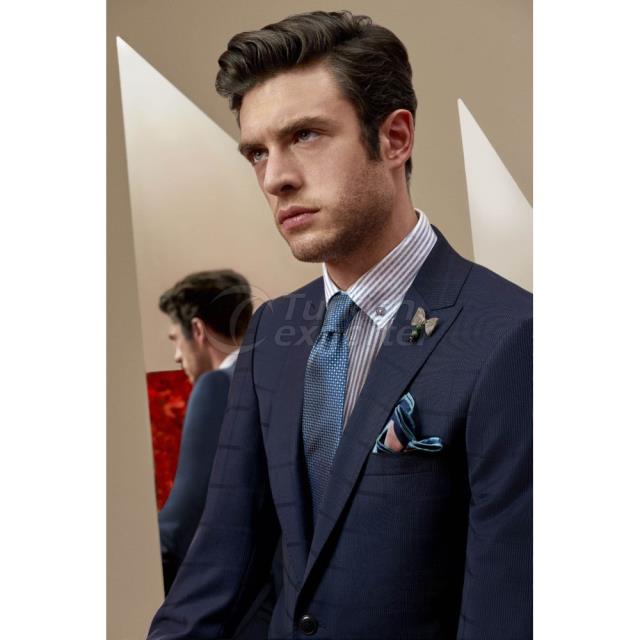 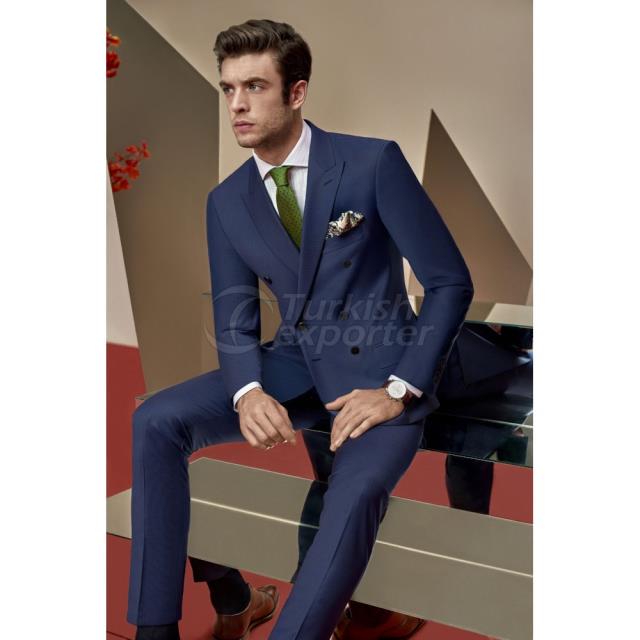 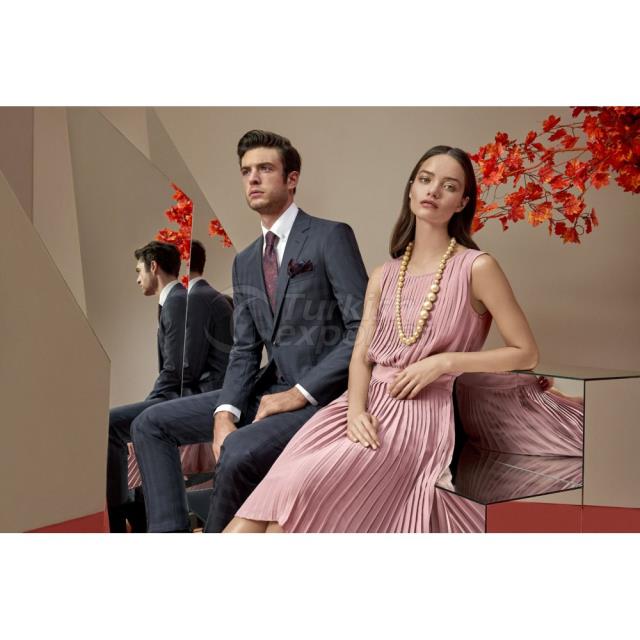 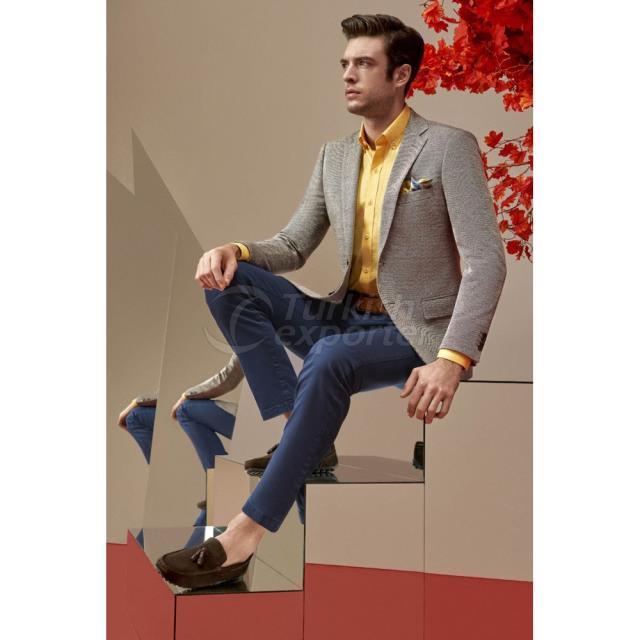 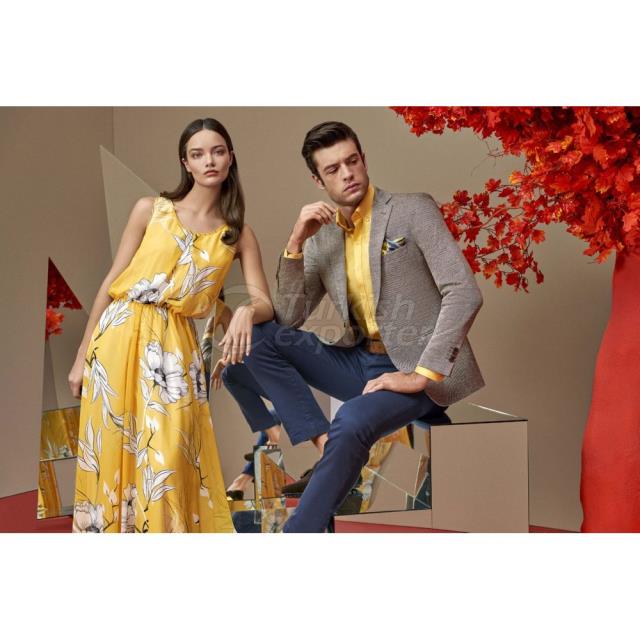