With strong innovation, testing and production machines imported from Japan, America, Singapore and Taiwan, our automatic production level is up to 80%. In 2008 we passed ISO9001 certificates, and we keep improving our company under ISO standard. Through unremitting efforts, products have been passed CE, RoHS, CCC and many domestic and international certificates.

Good cooperation relationship with many famous Chinese research institutes, we signed agreements with them, and gained many scientific achievements. As one of fast growing and innovative company, linkone  Power has many leading patents. Products are widely used in many famous projects, such as Shenzhen jewelry building, Xingtai lighting replacement project and 2010 Guangzhou Asia Game.

Under ISO standard, linkonepower strictly controls the quality all the time.  With continuous improvement, we have mature marketing system, smooth distribution channel and after-sales technical support. Products are sold well in domestic market and foreign market like America, England, Germany, Spain, Russian and Japan, and have been achieved a good fame in these countries 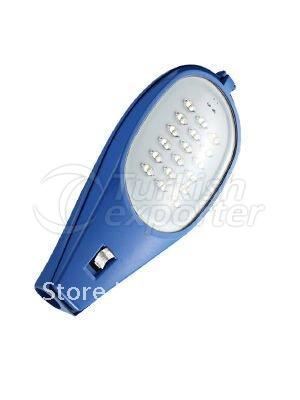 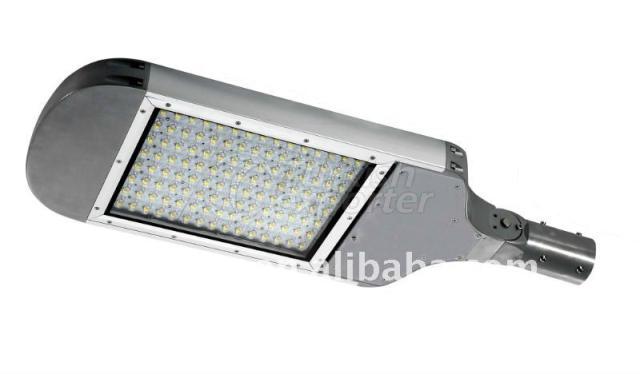 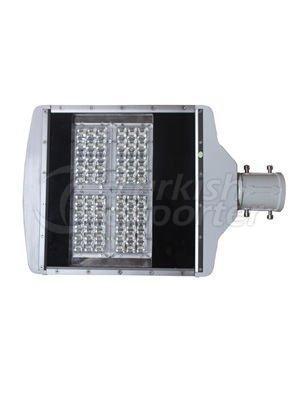 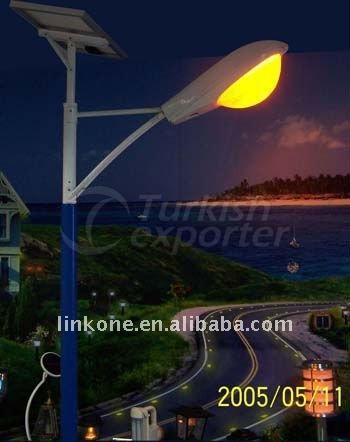 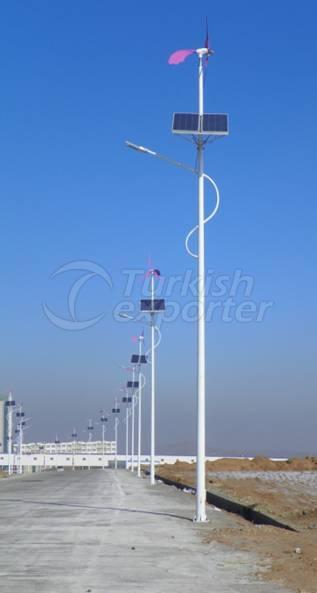 Brand information of the company was not found.