Taris Fig Agricultural Sales Cooperatives Union established in 1915 has an exclusive and honorable place in historical development of the cooperative system in Turkey. In the beginning of the 1900s, with the purpose of eliminating the problems caused by the external dependency in the Aegean region and the marketing of the product grown by the farmer in difficult conditions and breaking the monopoly established in Izmir Yemis Bazaar, In January 1912 Germencik and on February 4, 1912 in Aydin, the first step was taken to establish the Aegean Region Agricultural Sales Cooperatives and the producer conventions realized by Aegean fig growers. Nazmi Topcuoglu, Kazim Nuri Corus, Ahmet Sari and his colleagues have seen that the only way to get rid of the negativities of the producers is the cooperative that will be formed among the producers. "Cooperative Aydin Incir Mustahsilleri Anonim Sirketi", the first organization to organize the producers of Aegean Region, was established on 21 August 1915. Today this date is regarded as the foundation date of Taris. The Union has achieved a rapid growth since its establishment. 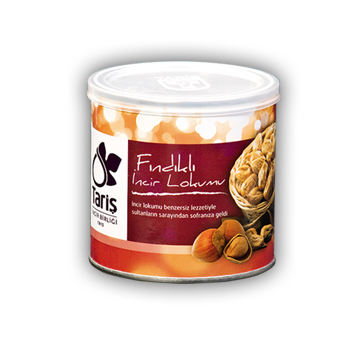 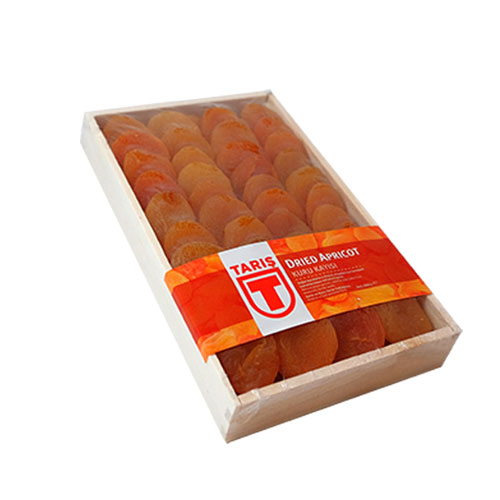 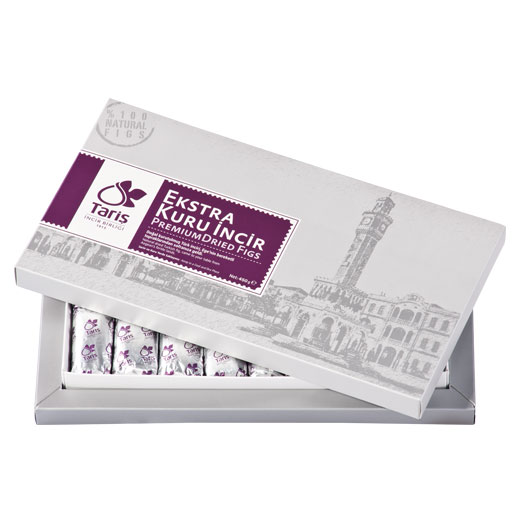 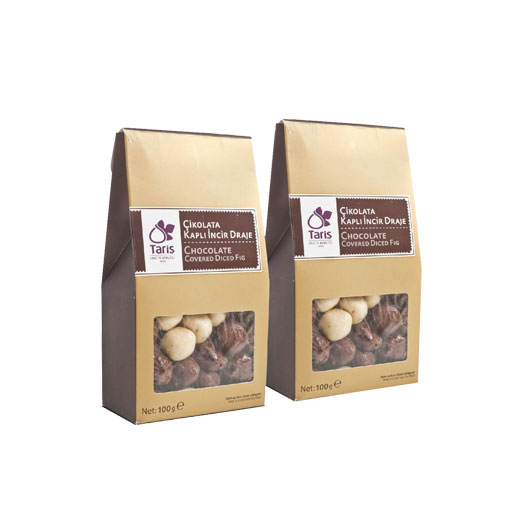 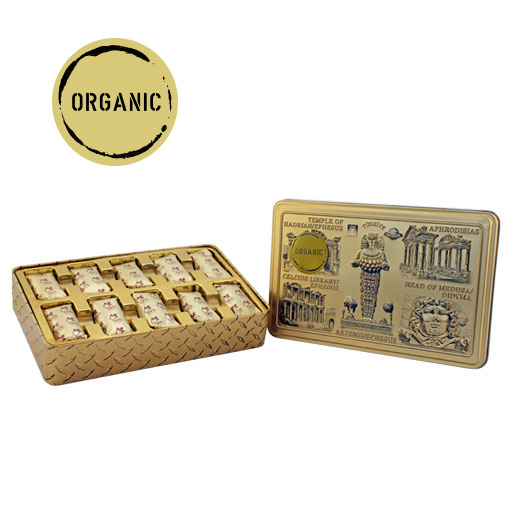 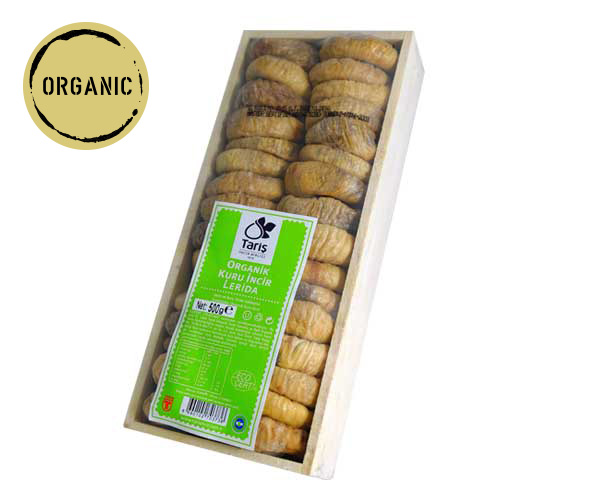 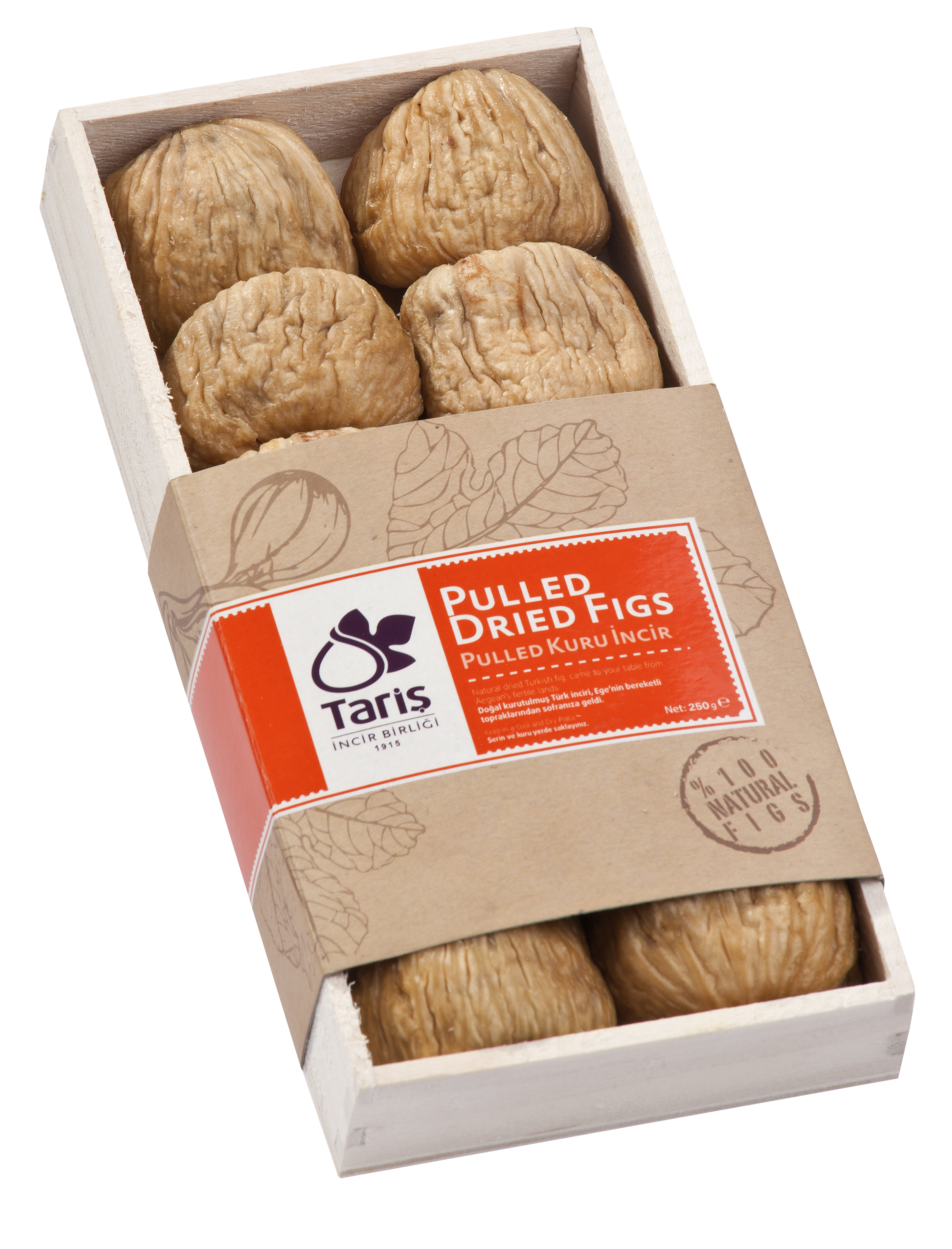 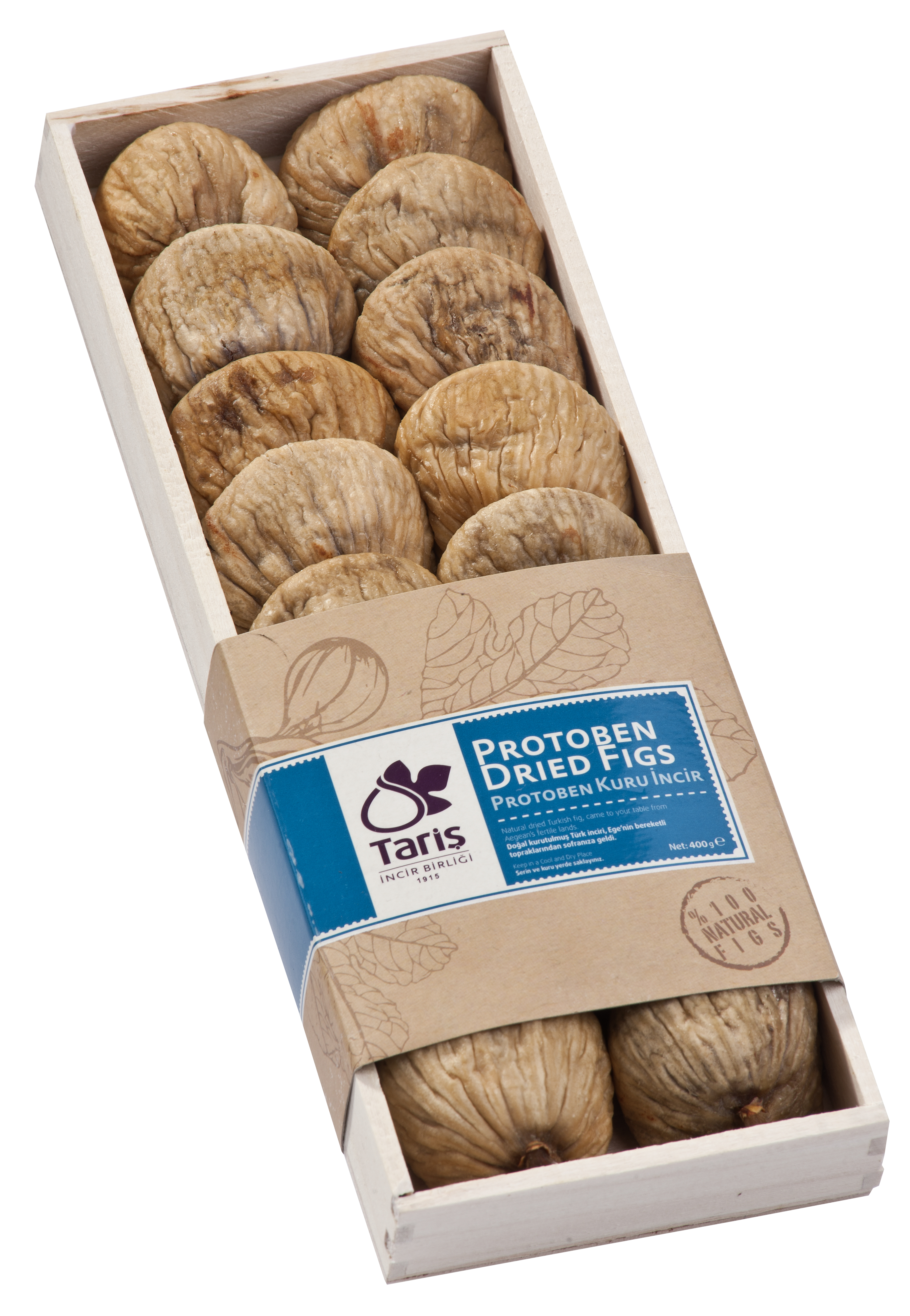 HS Codes
200819 - nuts and other seeds; whether or not containing added sugar, other sweetening matter or spirit (excluding ground-nuts except in mixtures)
200799 - jams, fruit jellies, marmalades, purees and pastes; of fruit or nuts n.e.s. in heading no. 2007, cooked preparations (excluding homogenised), whether or not containing added sugar or other sweetening matter
170490 - sugar confectionery; (excluding chewing gum, including white chocolate), not containing cocoa
180690 - chocolate and other food preparations containing cocoa; n.e.s. in chapter 18
081310 - fruit, edible; apricots, dried
081350 - nuts, edible; mixtures of nuts or dried fruits of chapter 8
080420 - fruit, edible; figs, fresh or dried
Banks