Abdul Halil Ozgur, who is from Gerger, Adiyaman immigrated to Malatya, learned the production and skill of Turkish Delight. He came to Istanbul in 1974 and started to produce his own Turkish Delight in a 50m2 shop in Eminonu Kucukpazar district with his brothers. In the first years in Istanbul's historic districts and touristic regions, unique delightful Turkish Delights served to customers. Over time, he got Turkey's renowned and reputable Turkish Delight Master title. In 1980s, he expanded production and moved a new plant of 2500 m2 in Gunesli district. Over time, Turkish delicacies were recognized in Turkey and in many countries of the world. Along with his son Yakup Ozgur, he has exported Turkish delight to some 60 countries of the world and continues to do so. He has represented Turkey at many international fairs of the world and continues to do so. In many countries of the world, the HACIZADE brand represents Turkey and the name HACIZADE comes to mind when when you speak of Turkey in New York, Toronto, Melbourne, Dubai and London. 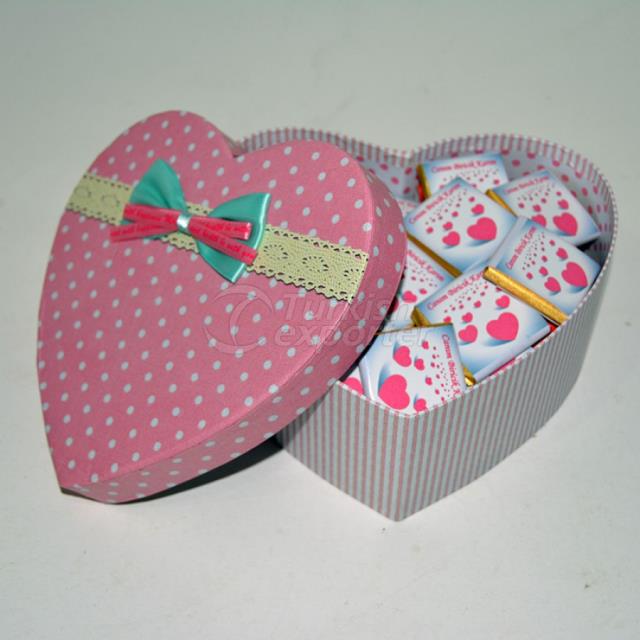 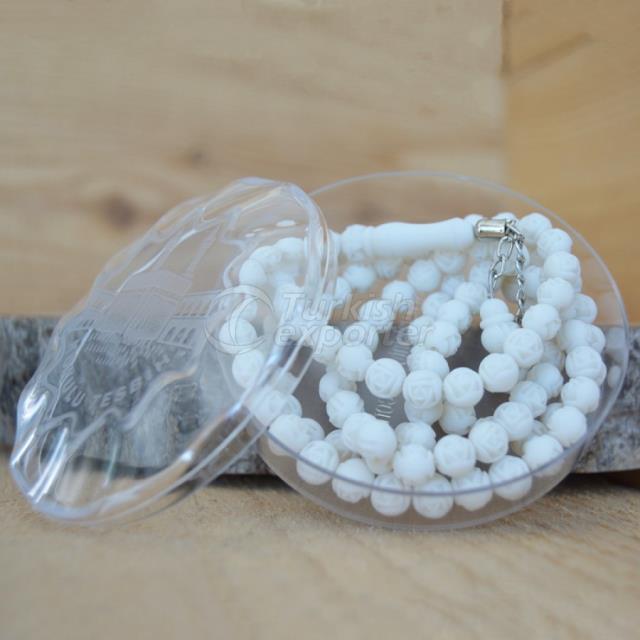 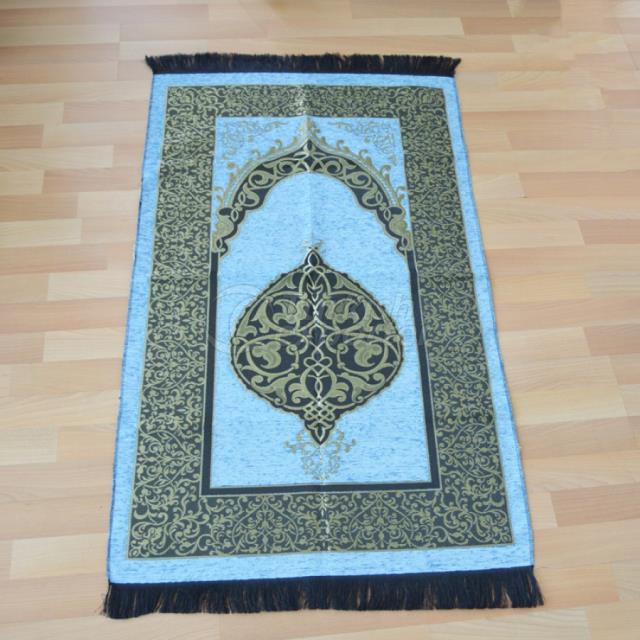 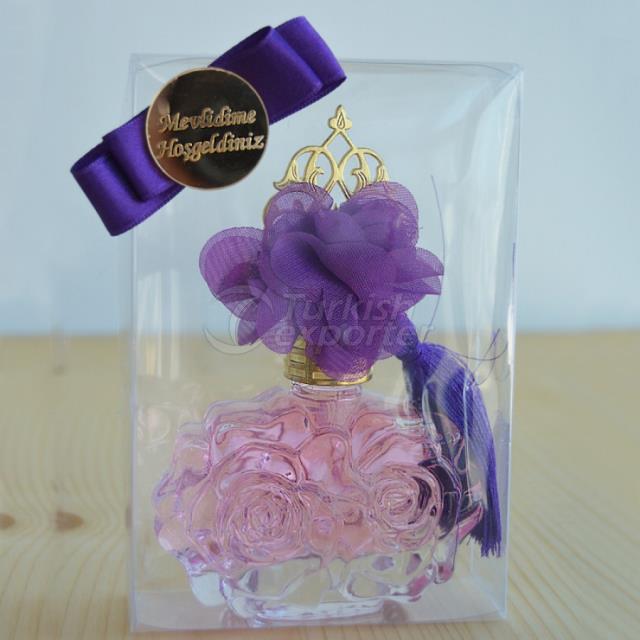 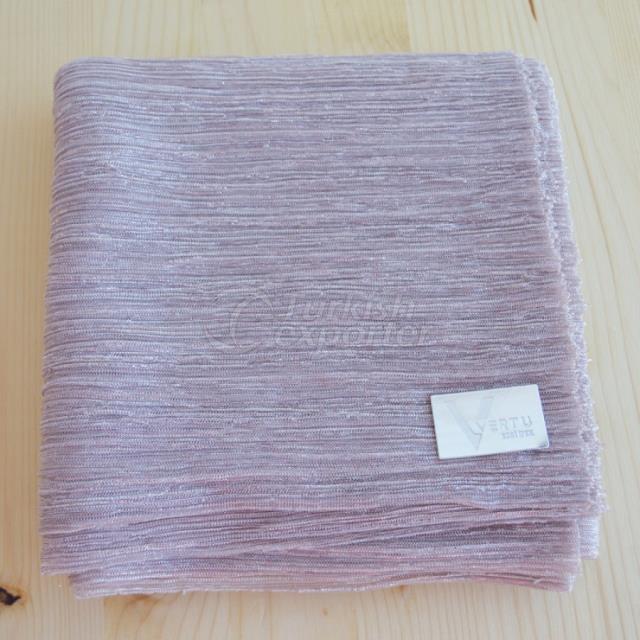 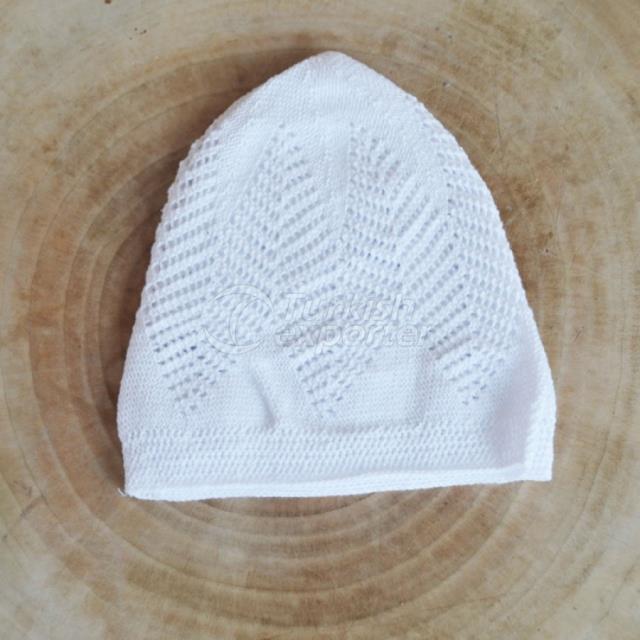