TMAK MACHINE has founded in 2002 as a spare parts workshop on an area of 50 m2, has realized its works by giving priority to long life and quality in all its works and has shown itself quickly. Since its establishment, the bakery products have set a target and aim; Speed, quality, hygienic and easy to work in production is aimed at a machine. Our company developed COOKIEMAK, which produces handmade tastes in addition to its targets as a result of R & D studies and presented to the service of the sector in 2008. In a short time our machine was heard in the market, started to be used by the big bakery producers that direct the sector and started to stop the invasion of the machines coming from abroad. R & D involves a significant part of our company and we are working hard to develop new apparatus and machines. As bring results of this work, we have developed the filled Cookies machine produced by the few companies in the world. Our machine is more practical, faster and more economical than its counterparts, it has become a Machine which is imitated by the giants of the world today. It is used to the production point bakery products only for R & D in its own 300 m2 and always keep its doors open for the customers who want to make demo. Besides a classic machine manufacturer, with its different bakery products prescriptions and production techniques it has managed to keep its name in the forefront, and put it into the service of consumers. The prescriptions are still being sold heavily on the shelves in the different countries of the world as well as in Turkey today . Service, quality and customer satisfaction are the principles that TMAK MACHINE has internalised and never compromised any of them ,it has carried the quality control concept from production to packaging to the highest points and continues to carry it forward every day. 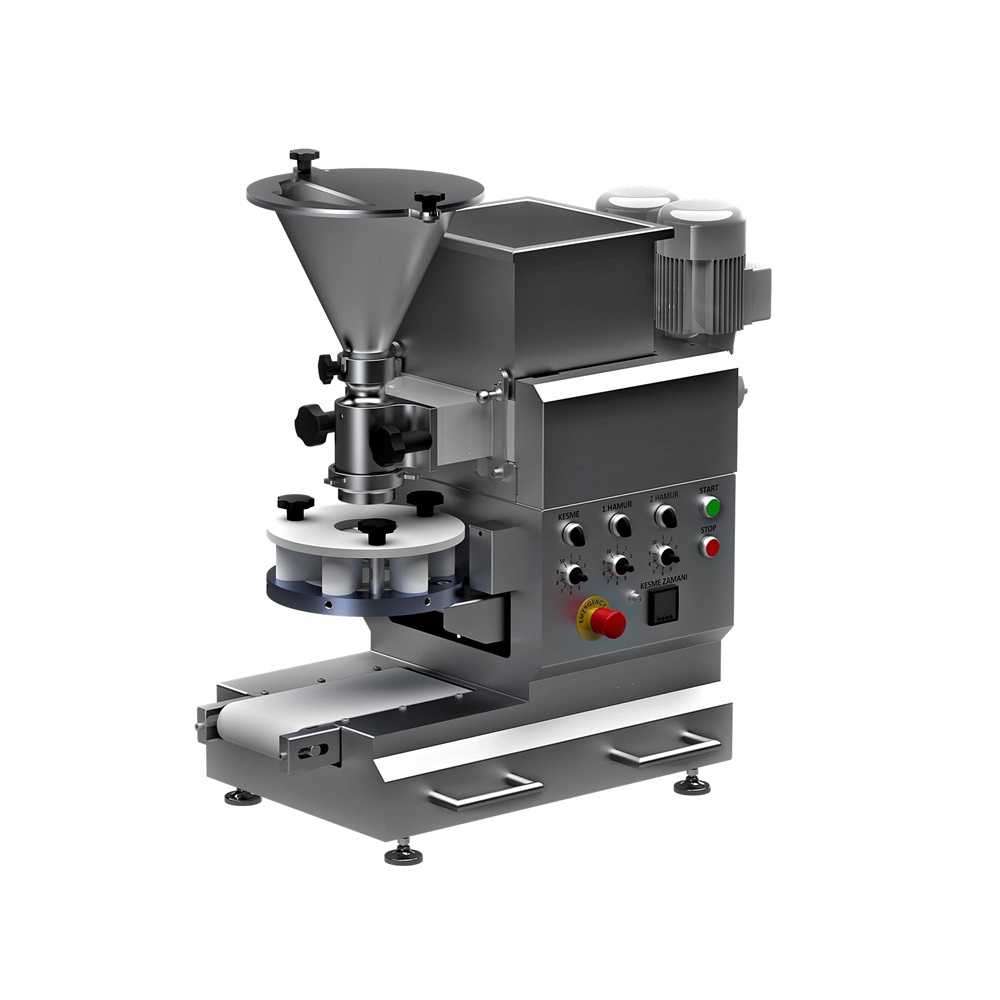 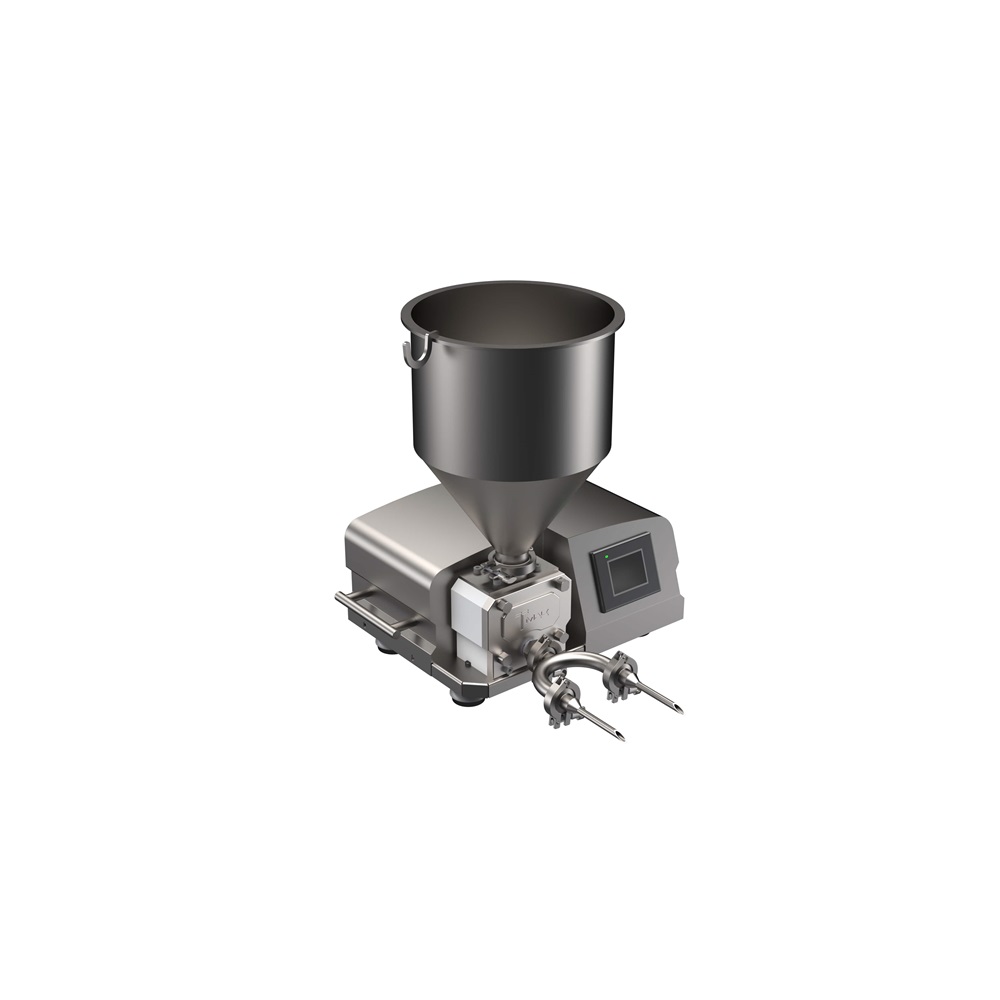 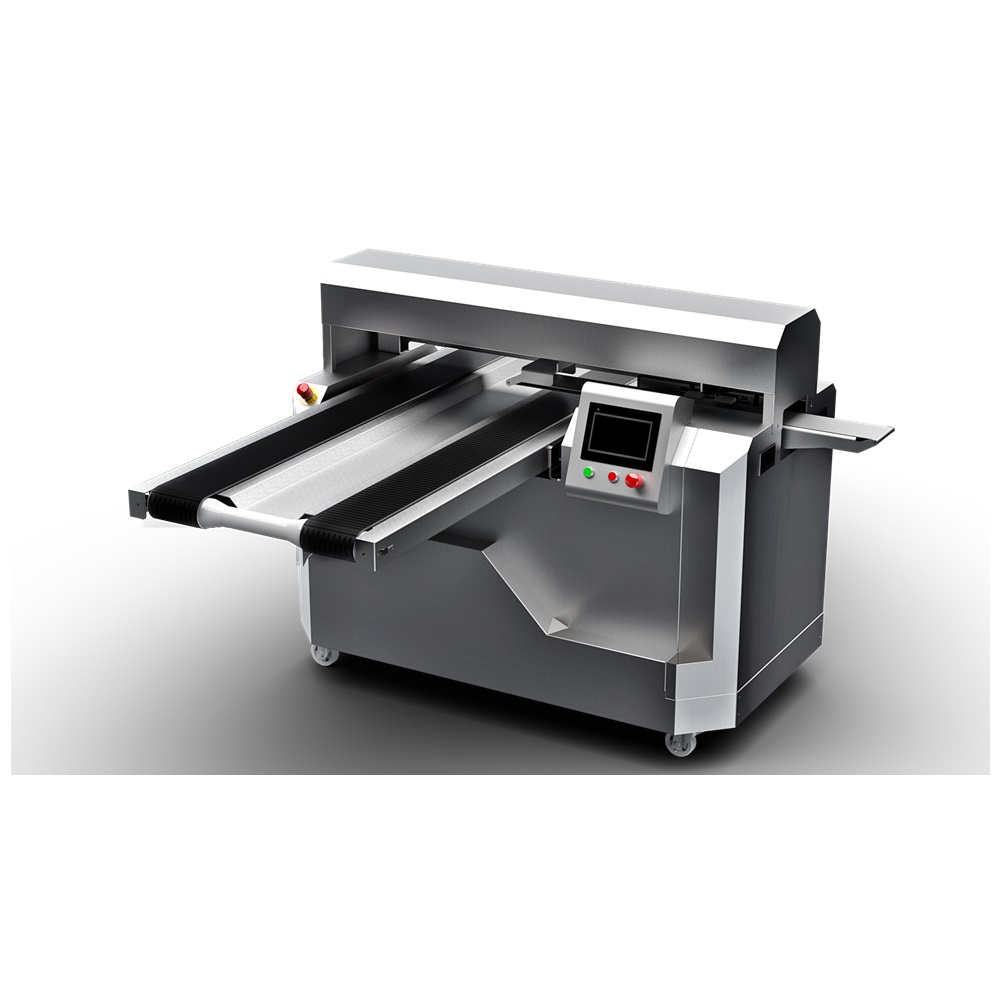 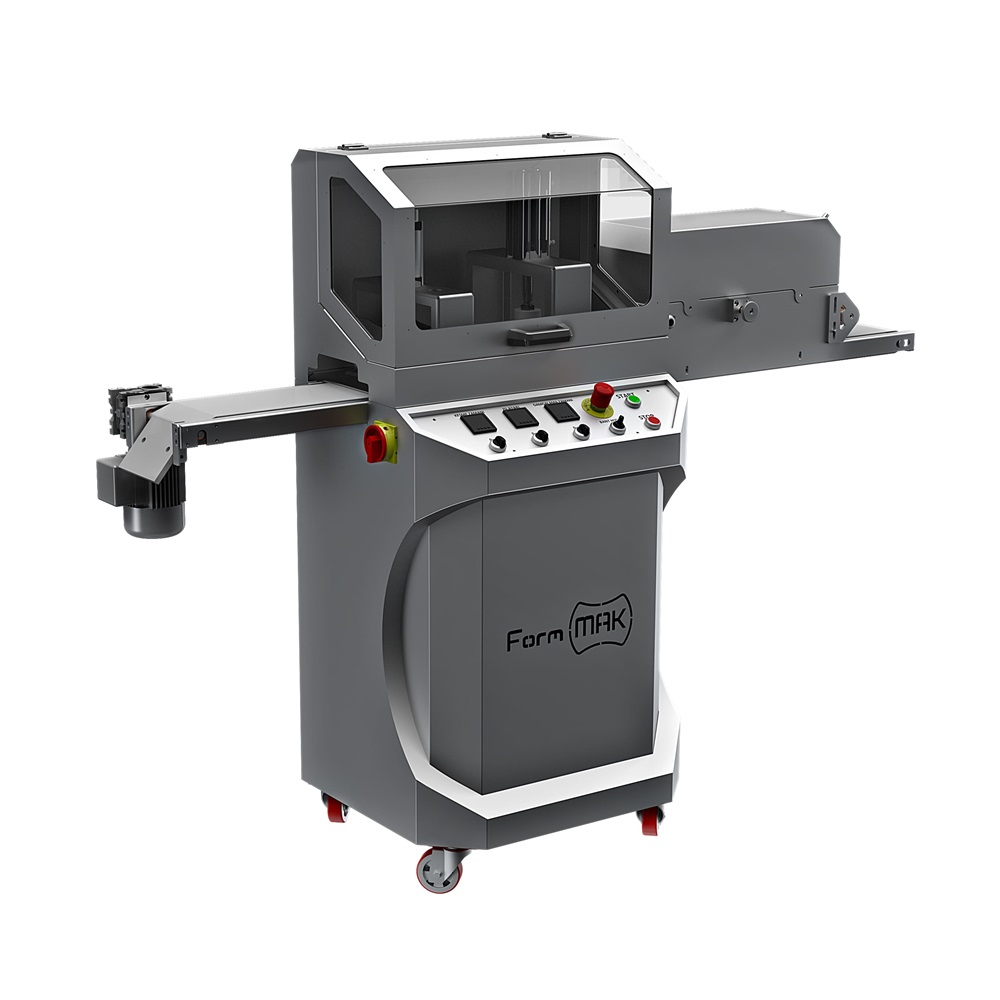 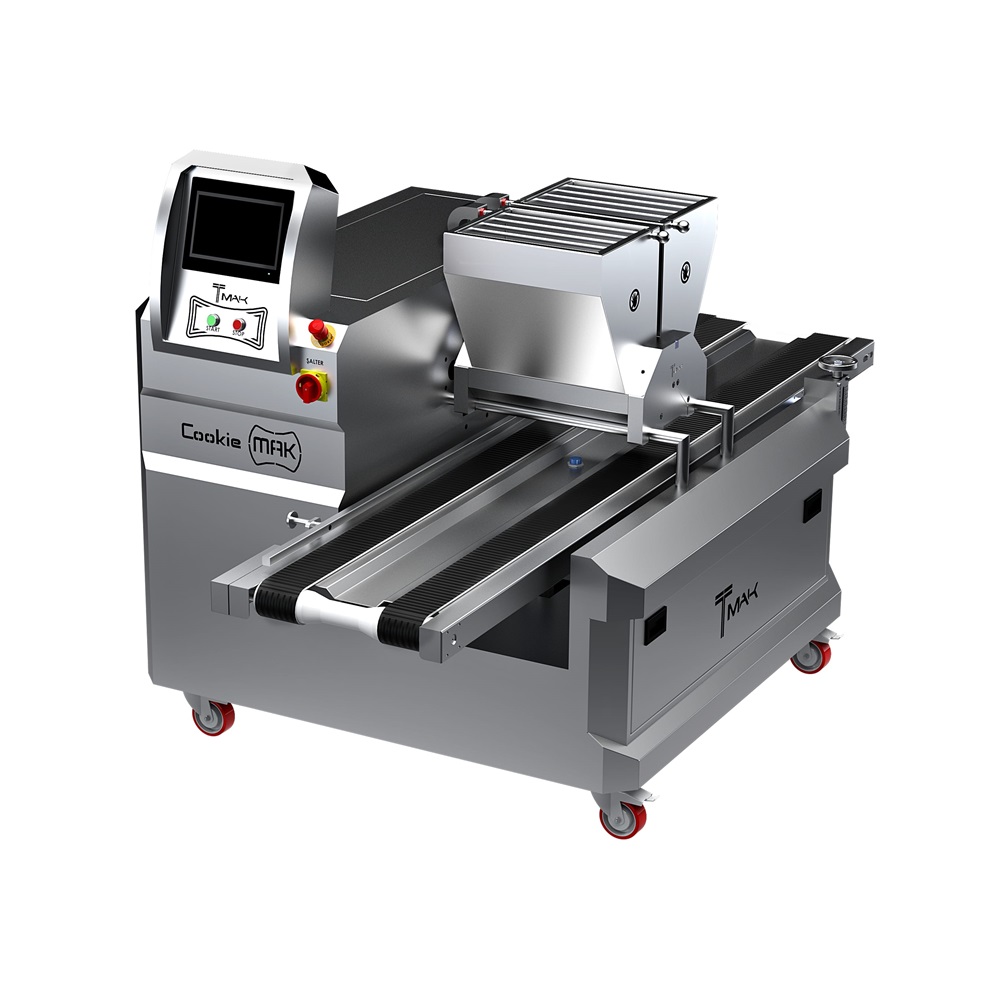 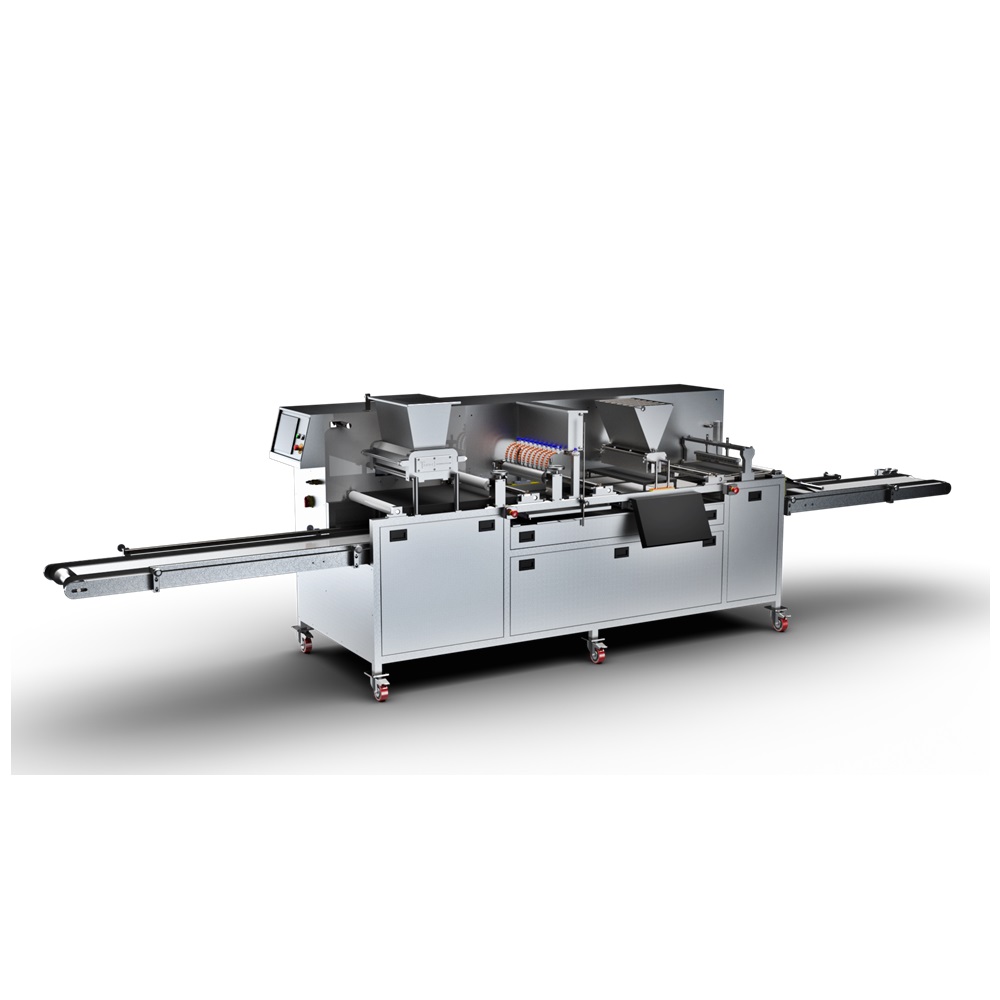 HS Codes
843810 - machinery; industrial, for bakery and for the manufacture of macaroni, spaghetti or similar products
Banks