The operating area of the Company for fodder is Trachea and Canakkale. And for the sunflower oil and corn oil, it is Marmara, Aegean, and Mediterranean regions.

In the feed mills of the Company, mixed feed is produced in all qualities. The products of the producers in the region including sunflower, wheat, barley, and corn are processed in the plants of the Company. 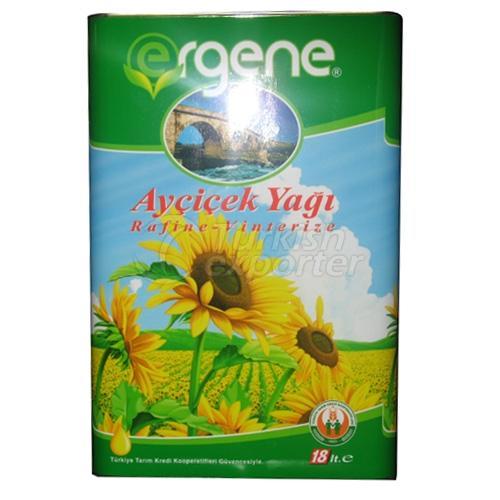 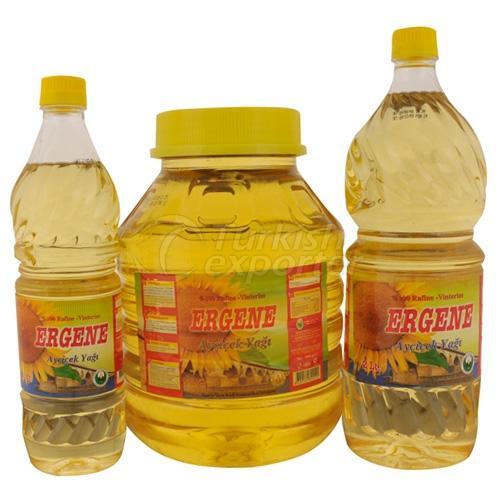 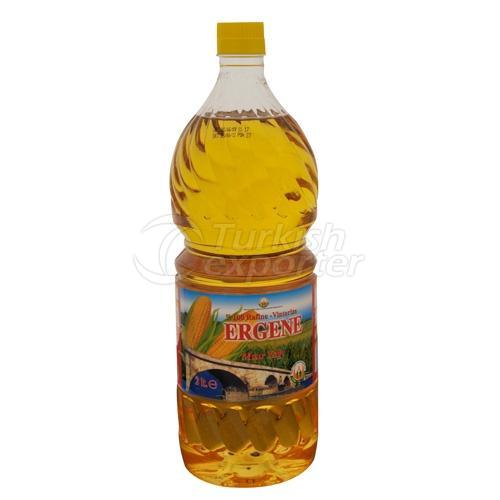 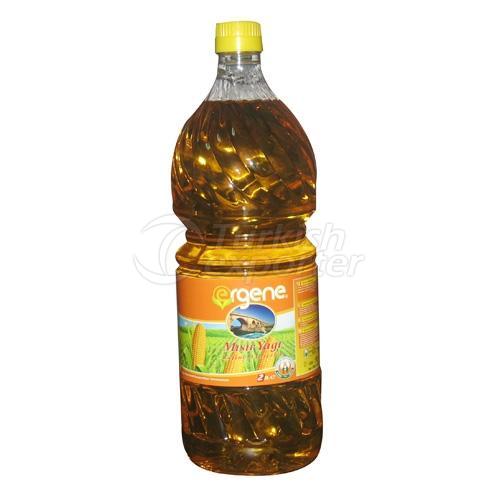 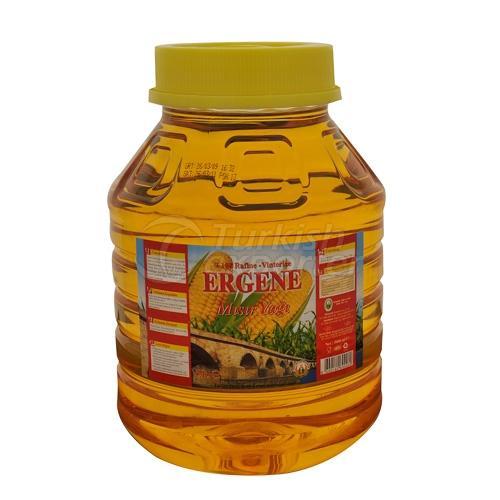 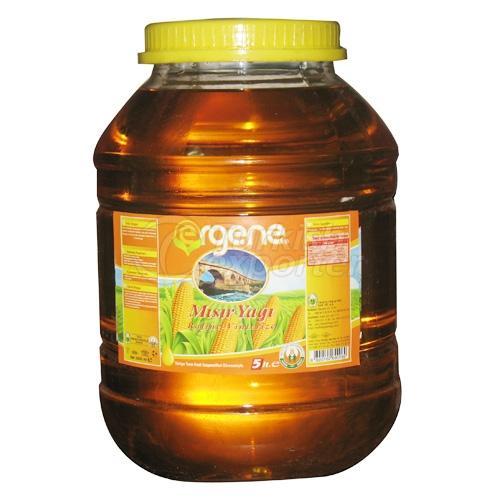 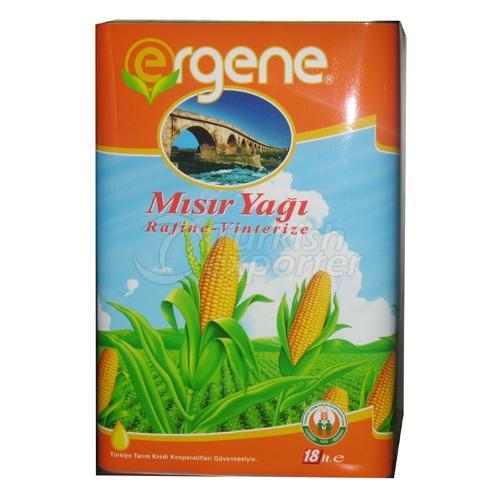 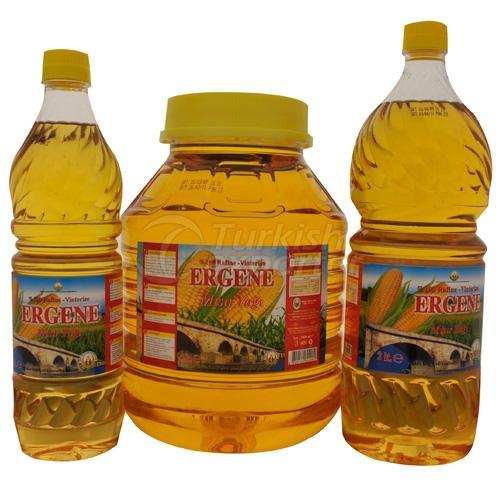