Our company as faunded in 1989 by Recep YORUK and it's called as YAP-EL KABIN. It was active in the cabin production of heavy construction equipments and tractors between 1989 - 1994 in 1994, it started to produce the band conveyor of binders which was developed and spreaded to all over the country. The production of binder band conveyor was developed according to repair, after core and replacement part between 1994 - 2008 and the company had a voice in it's sector in 2008, the company sterted to make AR-GE researches an binder which is used with tractors and can be used for harvesting sesamei and also progressed and developed it self in this area meneover, the company's designed a special machine with it's local opportunities which is used for harvesting sesame. The prototype of this machine was done. Furthermove, in short period, we are going to serve this machine to Turkish and global farmers all over the world. The company always gives importance to customer satisfaction. It focuses on customer's needs about technical assistance and after sales service. 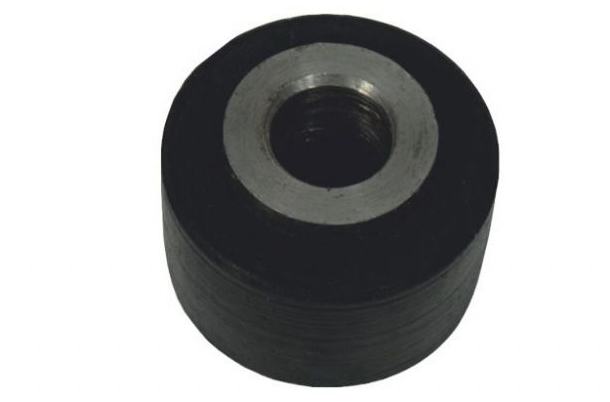 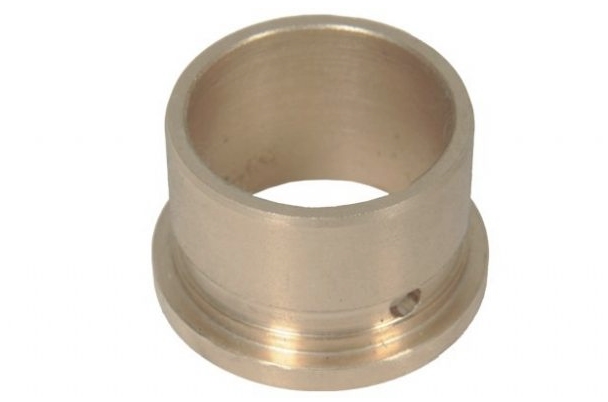 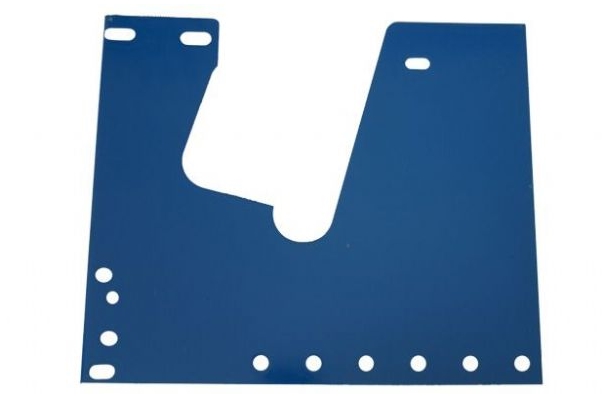 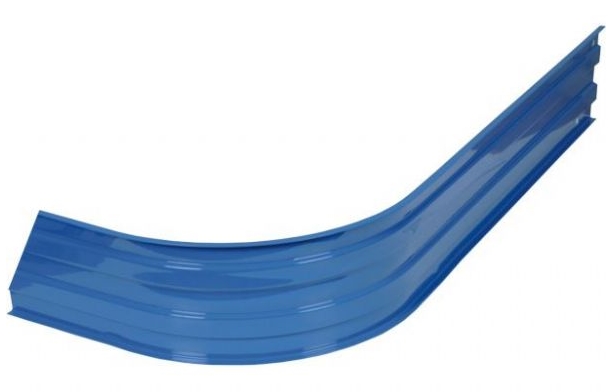 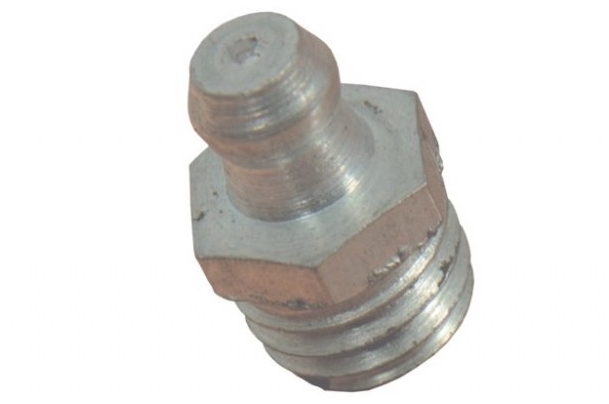 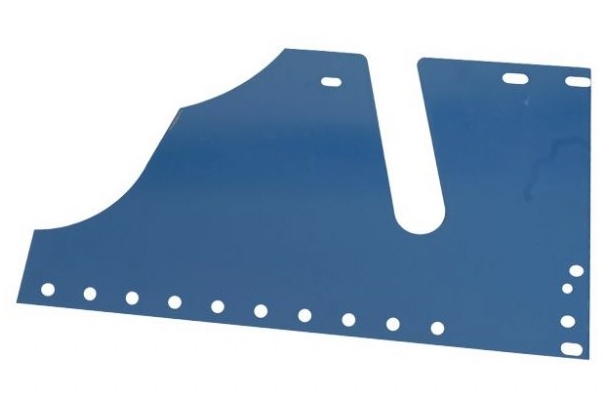 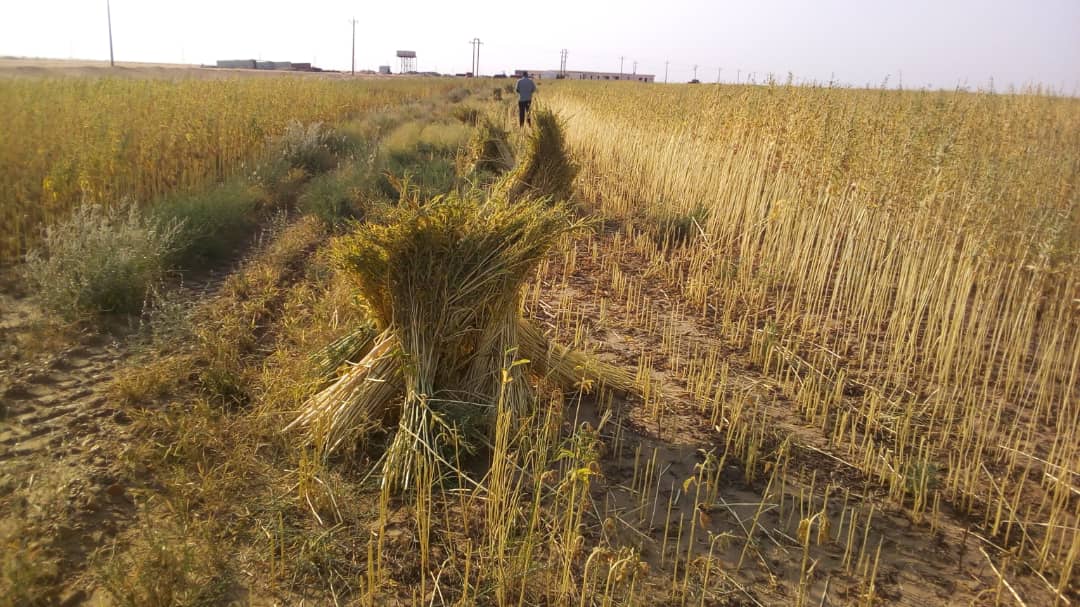 Brand information of the company was not found.

HS Codes
843320 - mowers; n.e.s. in item no. 8433.1 (including cutter bars for tractor mounting)
843311 - mowers; lawn, parks or sports-grounds, powered, with the cutting device rotating in a horizontal plane
8433 - harvesting and threshing machinery, straw and fodder balers, grass or hay mowers; machines for cleaning, sorting or grading eggs, fruit or other agricultural produce, other than machinery of heading no 8437
Banks