Our company has been engaging in importing and marketing chemicals, and providing formulation support, consultancy and technical assistance service for about 25 years. Groups of chemicals under our scope of sales: Cosmetic and Detergent Chemicals Textile Auxiliaries Textile Dyestuff Food Additives Pharmaceutical Excipients Water Treatment – Pool Chemicals Mineral Oil Chemicals Agricultural Pesticide Emulsifiers Metal Chemicals Construction Chemicals Paint Industry Chemicals Veser Kimya commits itself to supplying any and all chemical raw materials that customers may need, thus is selling about 1500 products which are under its product range. Being in a constant progress since its establishment to this date, our company has been a distributor for COGNIS CHEMISTRY – COSMETICS– DETERGENTS and FUNCTIONAL CHEMICALS since 1998, for FOOD additives and for PHARMACEUTICALS RAW MATERIALS since 2004. Cognis has a background in natural chemicals dating back 160 years. Having been one of the core business of Henkel in the past, the chemical raw materials were demergered in 1999 by a strategic decision and disposed of to be managed by investment companies under the name Cognis. Thus Henkel focused on its own brands and Cognis sought to be the leading supplier in renewable raw material market. Today Cognis has production plants and offices in 30 countries and business relationships in over 100 countries, and is in close cooperation with buyers in every corner of the world in the sense of production, service and sales, mainly in Europe, Asia-Pacific, USA and Africa. Such period of 10 years during which Cognis was demergered from Henkel and became one of the leader players in the market as an independent chemical supplier ended December 2010 with the sale of shares to BASF, the German chemical giant. It is targeted to provide more favorable service in the markets where we exist in, with a product portfolio further developed after such merger. Functional Chemicals, as well as all NIPA (preservatives, biocides). Veser has been the distributor for Akkim products since 2009. Our company was granted ISO 9001:2000 certificate in 2003 and, the new version of ISO 9001:2008 in 2008. 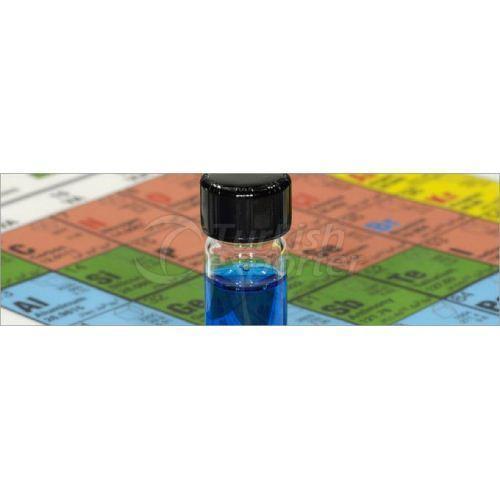 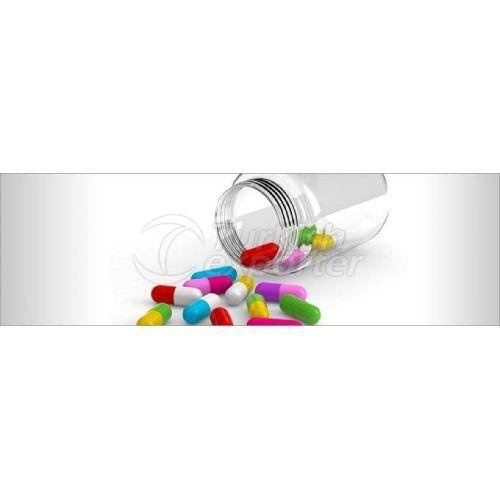 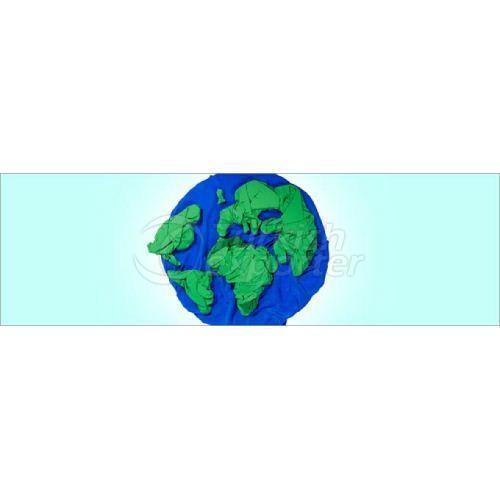