Being a young and educated entreprenaur Yasar Cilkiz built the first private paper factory Yasar Ambalaj in Nizip, Gaziantep in 1974. This first step was the the early milestones of Yasar Ambalaj. Yasar Ambalaj started with just producing gray carton, then opened up another factory in the textile city of Gaziantep to produce paper tubes and cones. Noticing this big need in textile industry, Yasar Ambalaj became one of the top suppliers in Turkey, EU countries and Turkic Republics. After being successful in paper field, Yasar Group continued its success in other fields. Secondly private Yasar Hospital opened up in Istanbul, then aviation and tourism sectors were added to the successful group of companies. After the big success of these companies the second generation of the family started managing these companies with great experience and education to lead the grou to becoming a Holding. Having the same entrepreneur excitement for the companies the siblings followed Yasar Cilkiz’s point of view. They added the paper factory in Malatya which belonged to the goverment in the Yasar Group. Yasar ambalaj is producing 18 million of the total 75 milllion of paper cone production in the textile industry of Turkey. Paper cones, ideally used as packaging material of yarn has an exclusive role to play in the textile industry. Yasar Paper Cone is the premier manufacturer of all types of Paper Cones from 0 to 9 degree some current 1'51º170 mm (2degree) 4º20' 170 mm 5º57' 170 mm 5º57' 230 mm 4º20' 225 ESPERO 5º57' 225mm corci 3º51' 170 mm 3º30' 230 mm for the textile industry in all finishes such as Velvet, Flock, and Groved. These paper cones have accurate dimension, minimum variation in weight and give super performance at the time of winding of yarn. Our products are sold around the world. We take pride in where Yasar Group came in 41 years of its successful life. 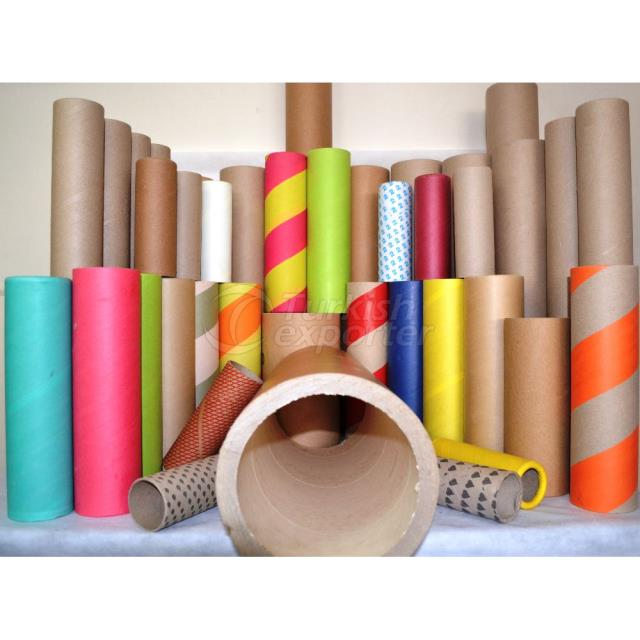 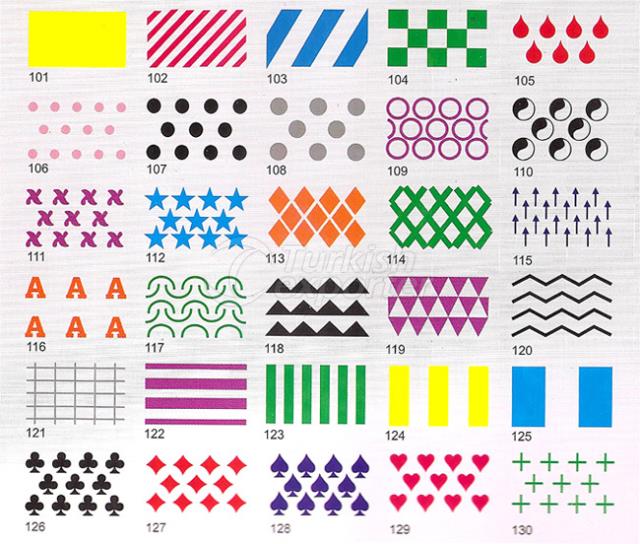 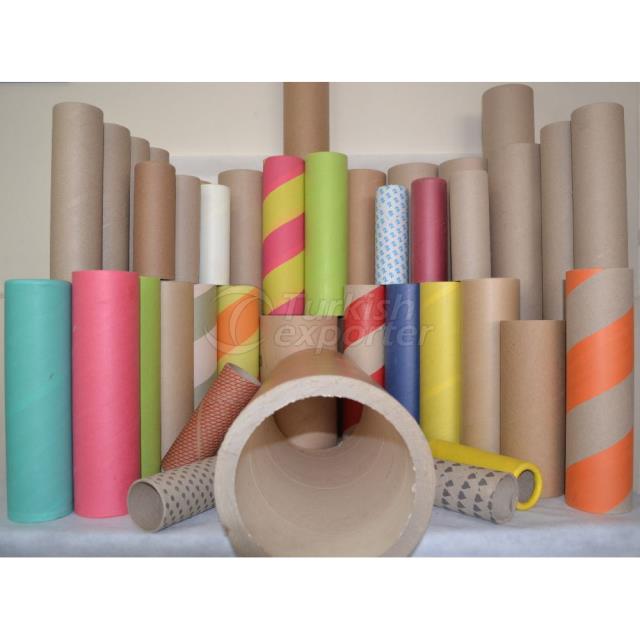 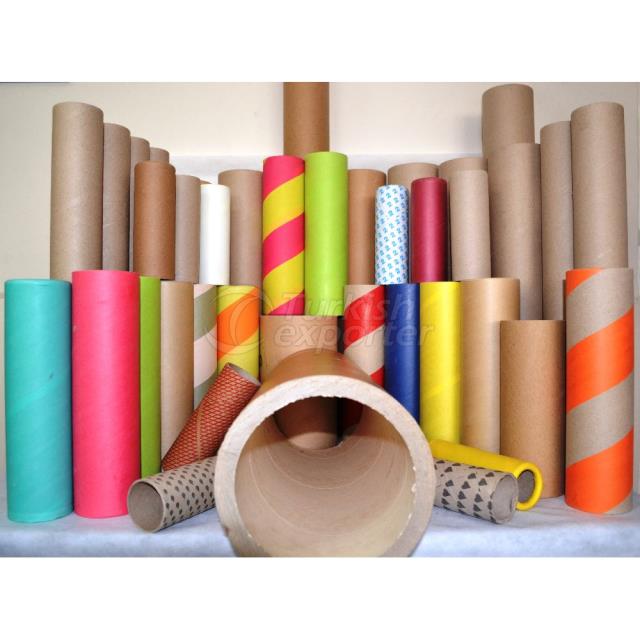 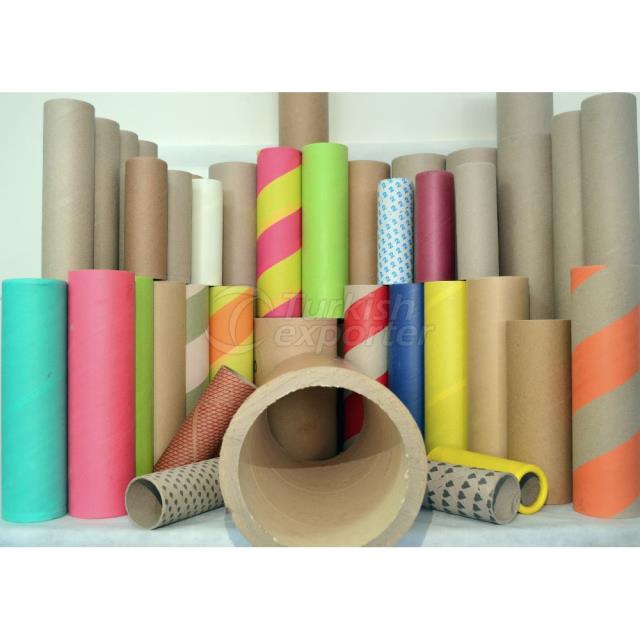 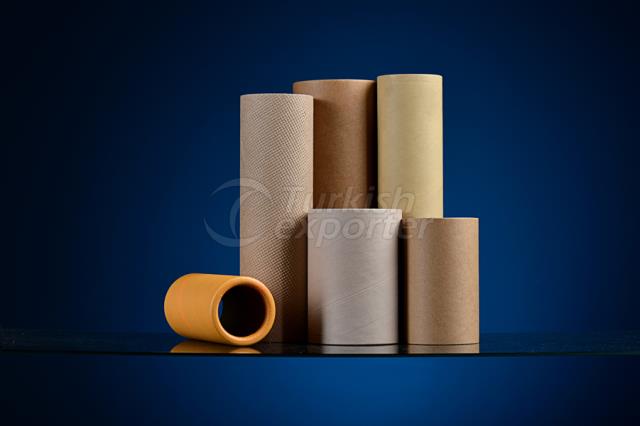 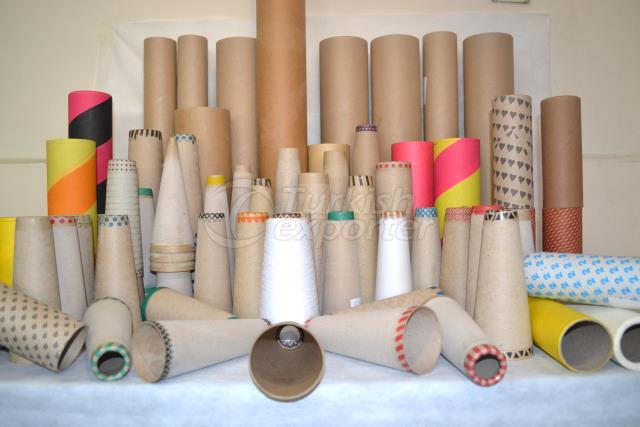