Zak group aims to be one of the most successful young companies of the Europe, Middle East and Africa with its professional team and experience in the sector also with the target of becoming the rising value of Chukurova (Cukurova). ZAK Group laid the foundations of success by taking rational and brave steps in import and export field in the early 2000s. The main target of the company founders: becoming one of most visionary companies of firstly Chukurova (Cukurova)'s later Asia and finally Anatolia's through their entrepreneurial character which blended successfully by them with discipline, knowledge and experience. Zak group has a different position from the other company and groups in the sector with its work space with many powerful features which based on its export. One of these important differences, the areas in which it operates are complementary characters of each other. This situation maximizes the power of productivity and competitiveness of the company. Zak group has set Europe, Middle East and Africa as its target markets instead of limiting its activities with Turkey. Zak group which had became exporting more than 17 country within a short period of time, performing its activities by "High quality, trust and service" mentality with its young and professional team and with high quality service in accordance of being a vision company. Zak group operates in various sectors such as consultancy and construction sectors based on export. The Group's trademarks ZAK DOOR: operates on the area of steel doors, interior room doors, pvc windows-sliding doors and automatic doors, ZAK HOME: operates on the area of Hotels, housing, residential, mansions, service buildings, banks, schools, building globe covering the hospital projects and in the construction sector, and also in the field of manufacturing kitchen and bathroom furniture. Finally, ZAK GLOBAL trademark is a window to the world in terms of general trade of the group. 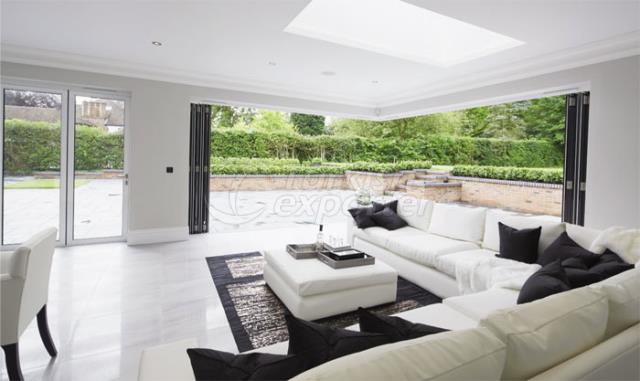 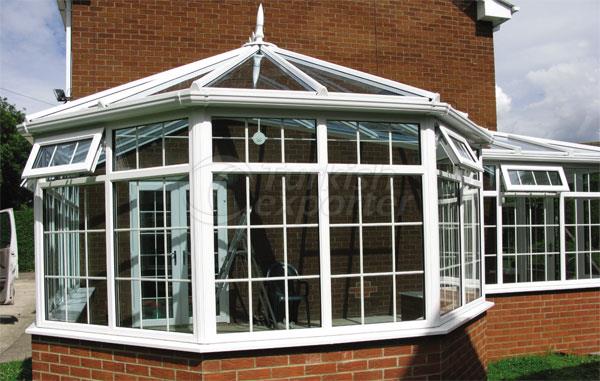 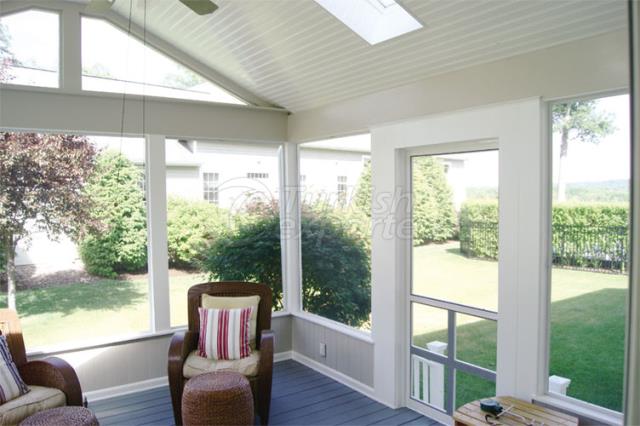 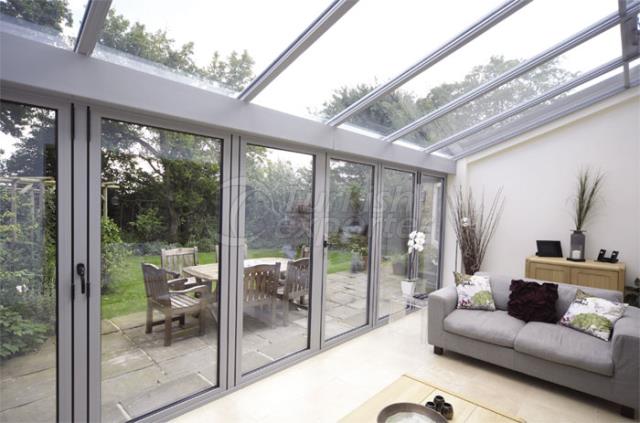