Our company, which has been in the activity of hospital fixtures and general equipments since 2004, is in service with YOUNG, DYNAMIC, PRINCIPLED staff adopting success as a principle in this world where expectations of human and technology have been changing continuously. Apart from domestic manufacturing and sales Aydin Medikal decided to get into Middle East and Africa market with 2009 global economic crisis. In line with this principle the company opened its first branch within 2009 in contiguous country Iraq-Erbil. In the last quarter of 2010 the company opened its second office in Baghdad and started to serve to Health Sector of Iraq Government. Aydin Medikal adopted EU standard service at Middle East and Africa market as a principle where the company chose as target area. These services have been certificated with ISO 9001:2000 Quality Management System, CE Certificate, TS Service Adequacy Certificate (TSE-SAC) and ACM brand. 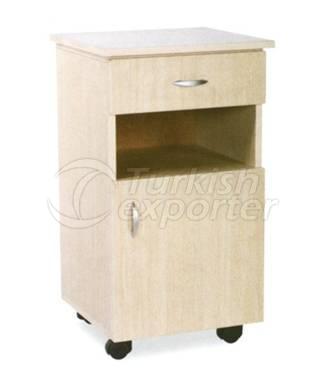 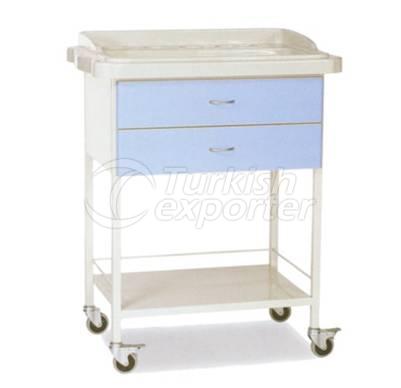 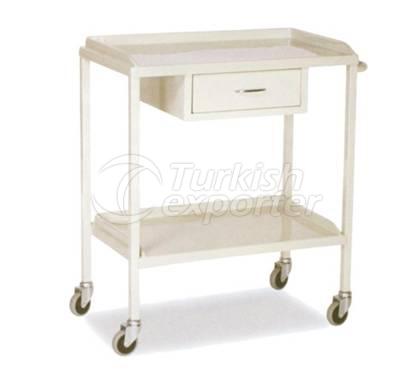 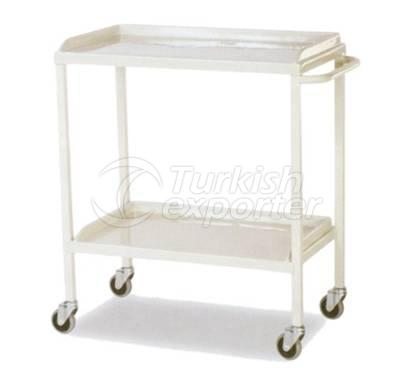 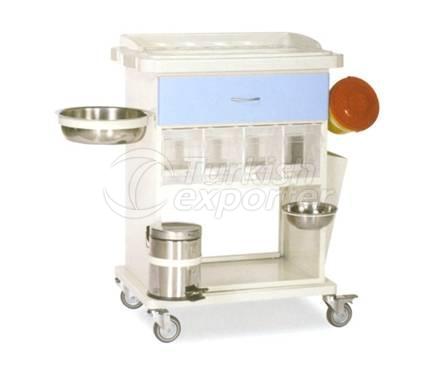 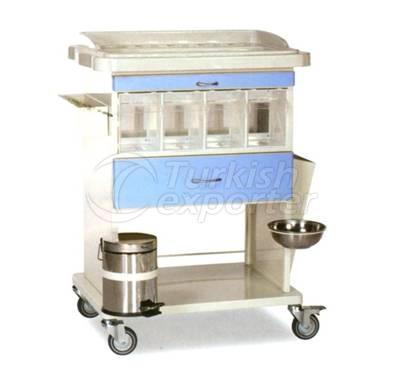 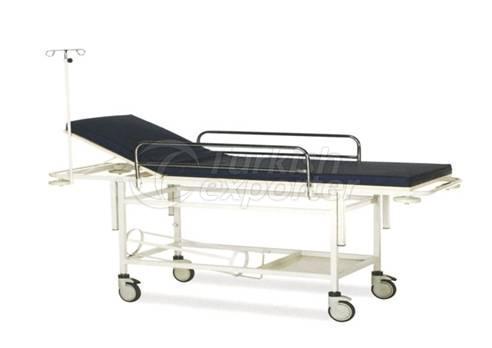 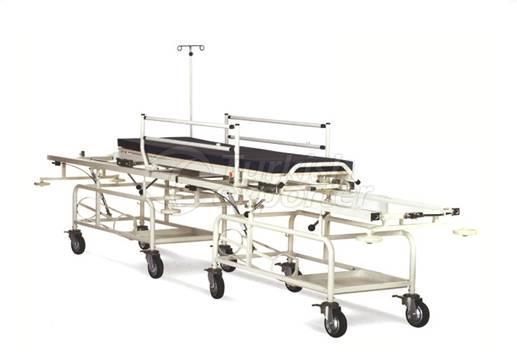