In 1992… Denizpen Plastik San. ve Tic. Ltd. Sti. began its activities in the field of PVC window and door systems. The company firstly began its manufacturing and installing processes in G.O. Pasa factory. The major goal of Denizpen Company is to provide optimum satisfaction for its costumers. Regarding the best quality of its products, the firm rapidly entered among leading companies in the relevant sector. In 1997… Under the brand name POLIPEN the firm began to produce 2000 tons annually, owing to the increasing requirements of consumers. Denizpen Company proofed its quality in Turkey and in the world by combining its technical knowledge and manufacturing experience with the high technological machines and mould systems that were brought from Europe In 2001… The firm increased its targets and signed a project with the world’s best “GOOD YEAR” Company by manufacturing grey gaskets.The firm continues its successful processes through being the first firm that has manufactured grey gaskets in Turkey. Regarding the high trust of costumers to the brand of Polipen which led to increase the demands for relevant products, the firm has relocated its factory in Silivri-Istanbul on 15.000 m2 closed area. Due to the high technological machines and mould systems, the manufacturing capacity has been reached to 10.000 tons per year. In 2009… Under the brand names Polysheets, Polypan and Polydoor the firm began to produce U-PVC sheets, sandwich panels and decorative door panels. U-PVC sheets are especially using at the Warehouse and Hangar walls which have to be hygienic. Their resistance is very high at the open-air conditions, so they are suitable for the Advertising and Building Sectors. With using high technological system (hot melting), this is the first and exclusive production , 1300 mm wide laminated U-PVC Sheets and Sandwich Panels in Turkey. Polipen brand’s quality has been certificated by ISO, TSE and GOST. Accordingly that, company exports 65 % of production capacity. Company purpose is, to respond all around the world demands by many kind of PVC products. 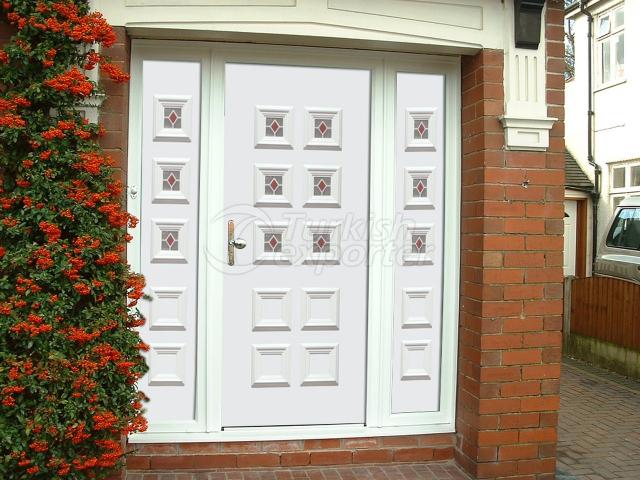 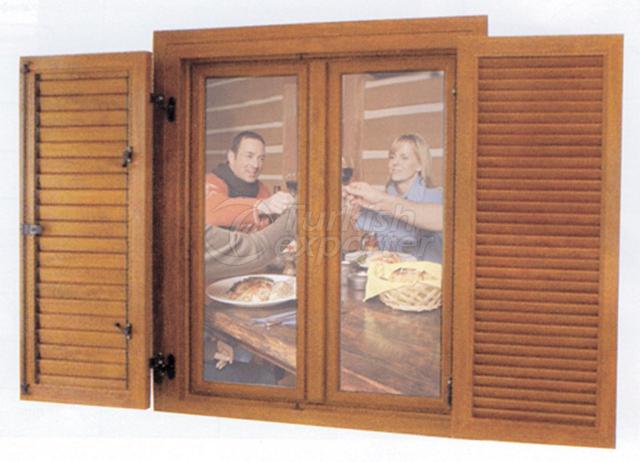 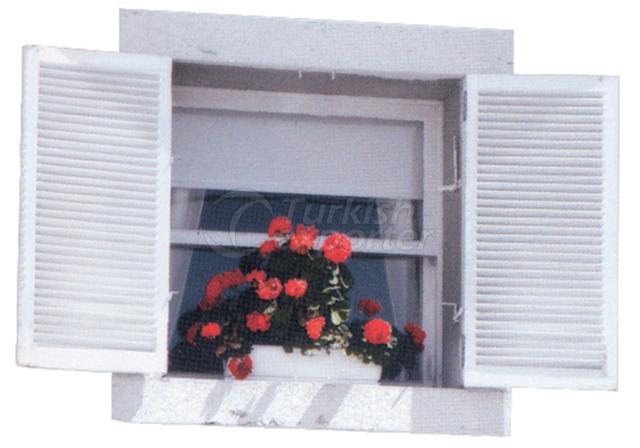 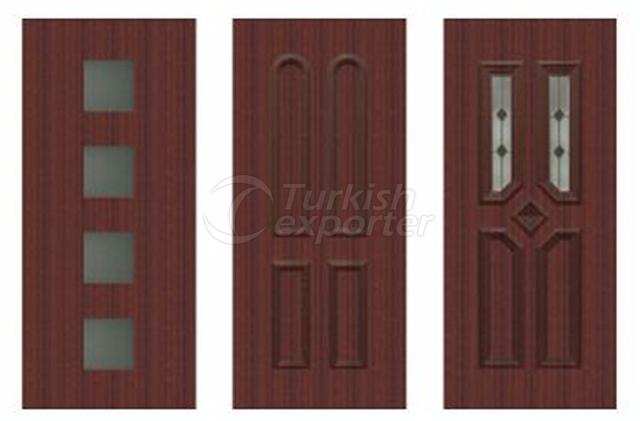 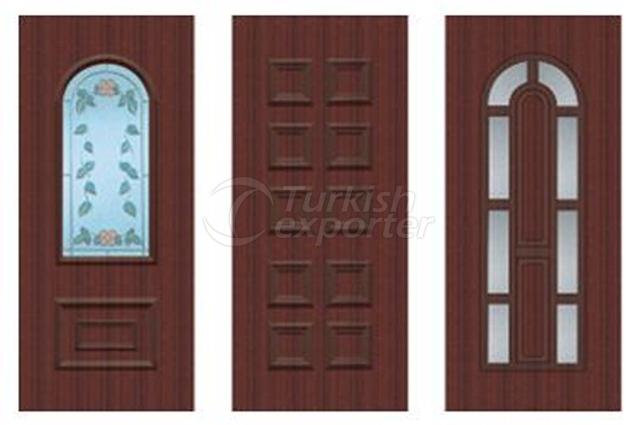 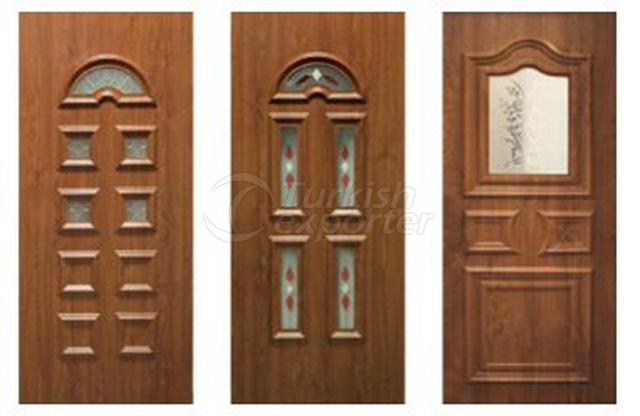 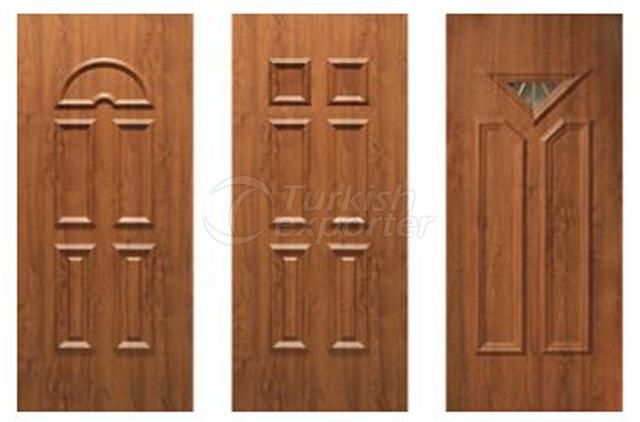