ADADUS started its business life in Sakarya in 1988 as Keskin Aluminum Iron Joinery. In the year of establishment, he was engaged in aluminum works as heavy and light metal. In 1990, he became interested in "SHOWER CABIN" and shifted the light metal part of his production to this sector. In '92 he began to knit his dealer's net. The interior woodwork and ceramics dealer network in the industry with cabin shower collaboration between the fair and was introduced to all of Turkey in Sakarya and then with ads. In 1994, he founded marketing network and started to work in Black Sea - Marmara and Trakya regions and expanded his network. ADADUS, which is interested in the outer market due to the internal market narrowed by August 1999 earthquake, can be a brand in the world market. Today ADADUS has started to work with bathroom, shower cabin, bathroom cabinet, jacuzzi bathtub and bathroom accessories marketing network continues to serve. Our company, which became a 3 partner company on 07.01.2003, is pleased to offer fast-quality-safe service. 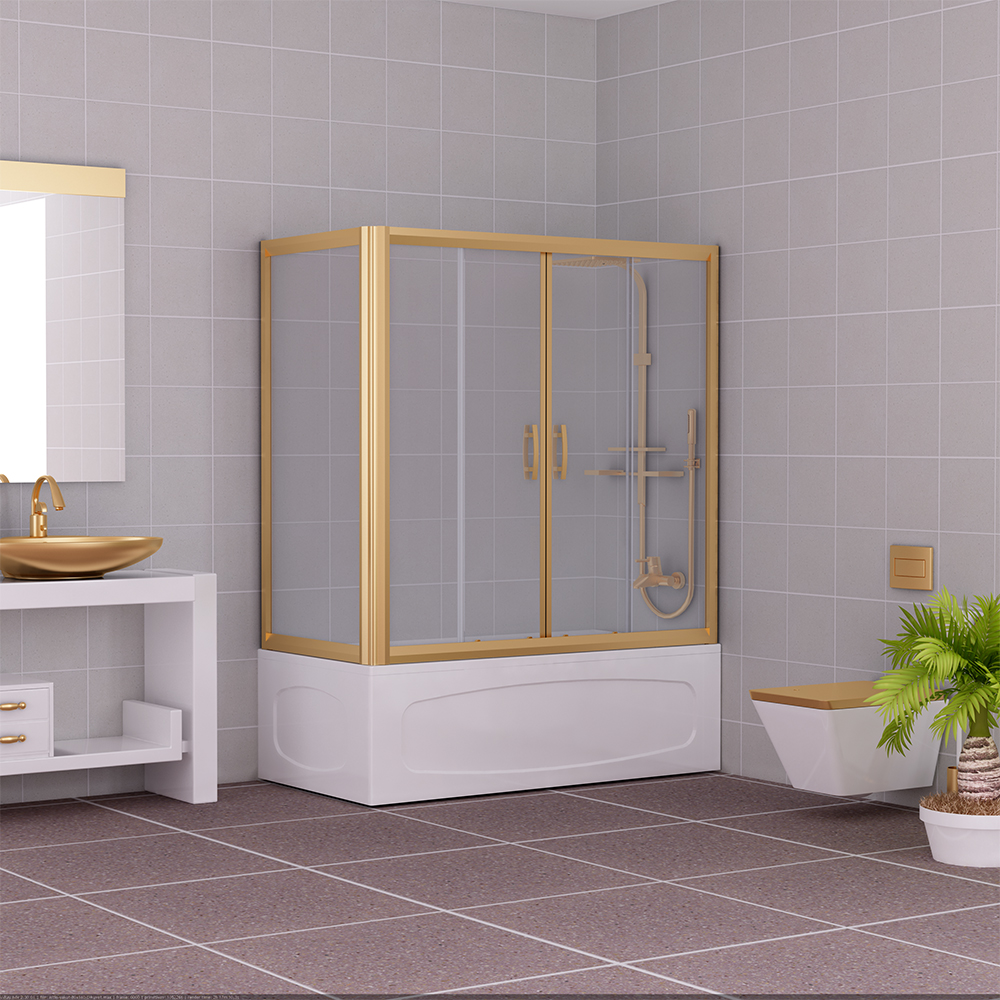 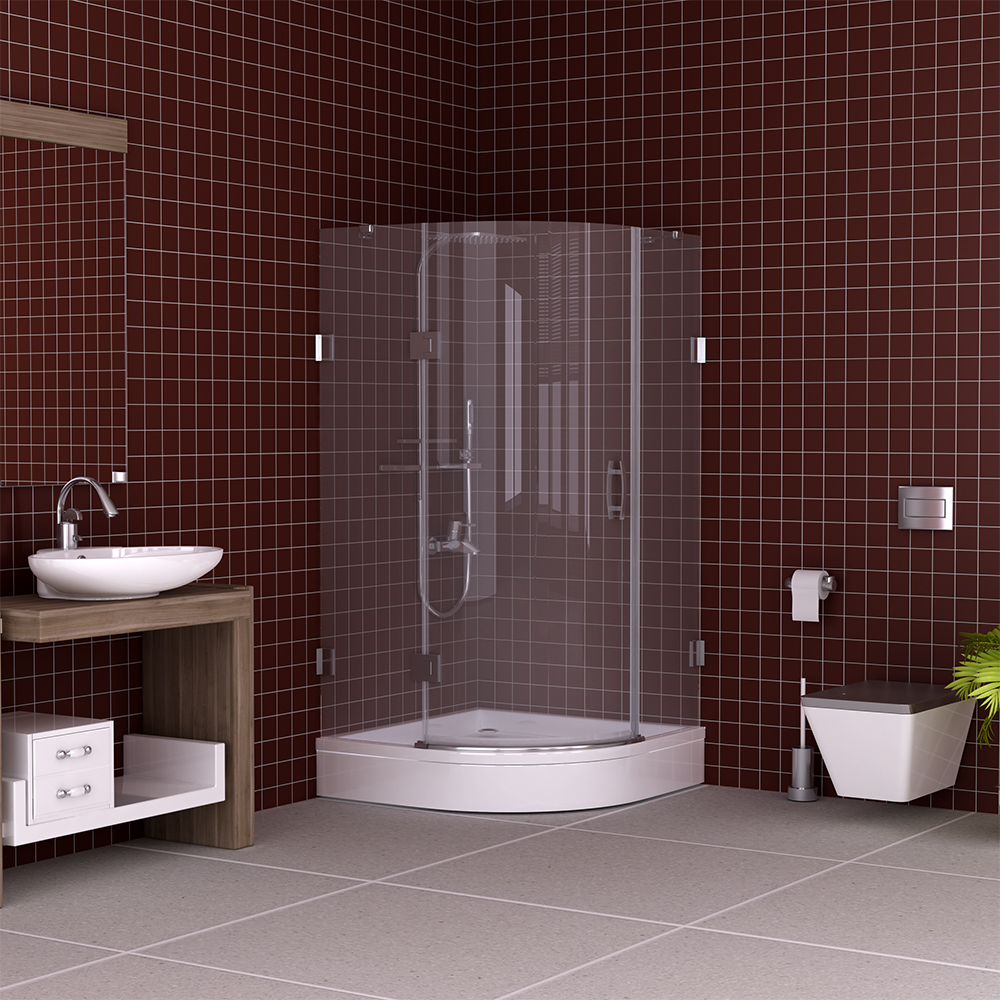 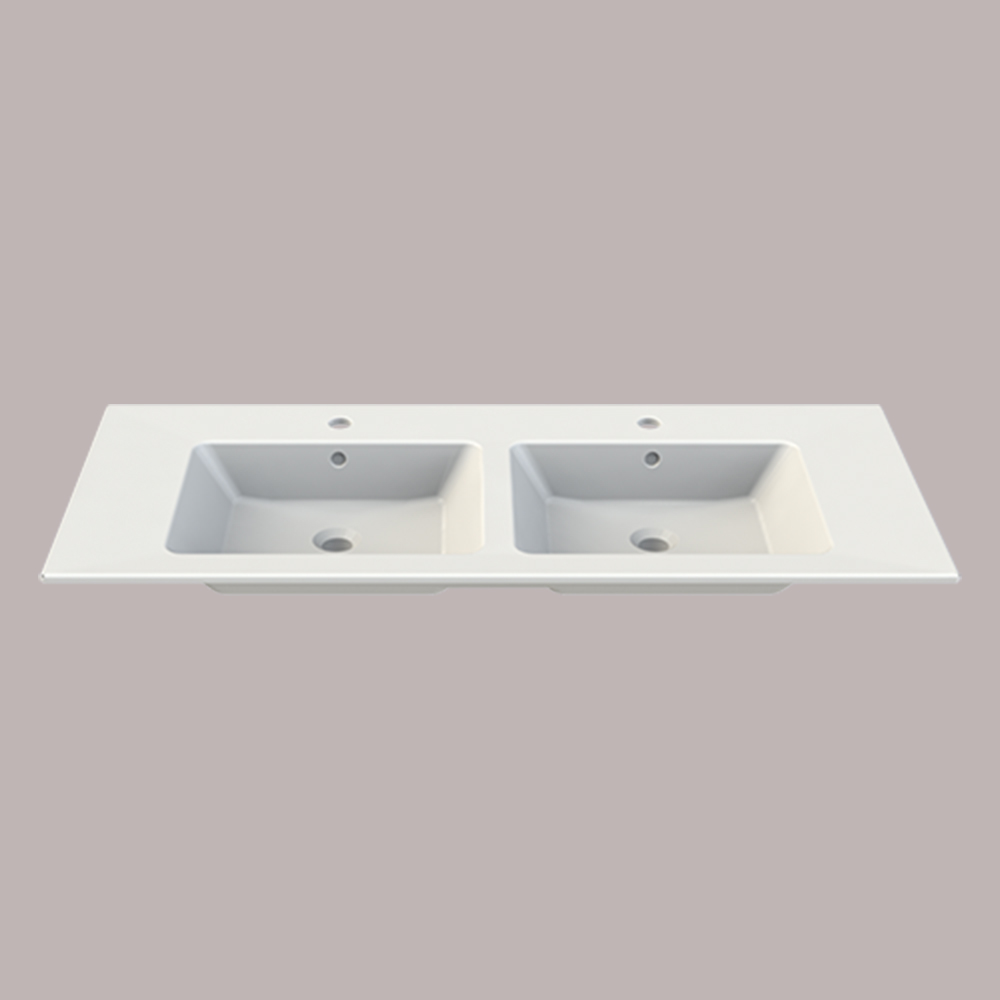 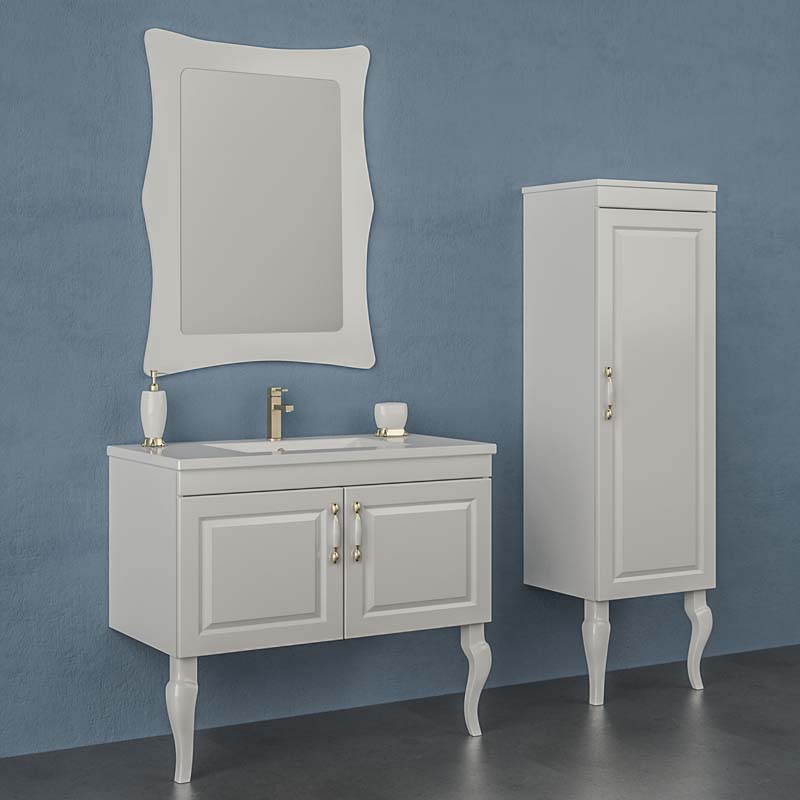 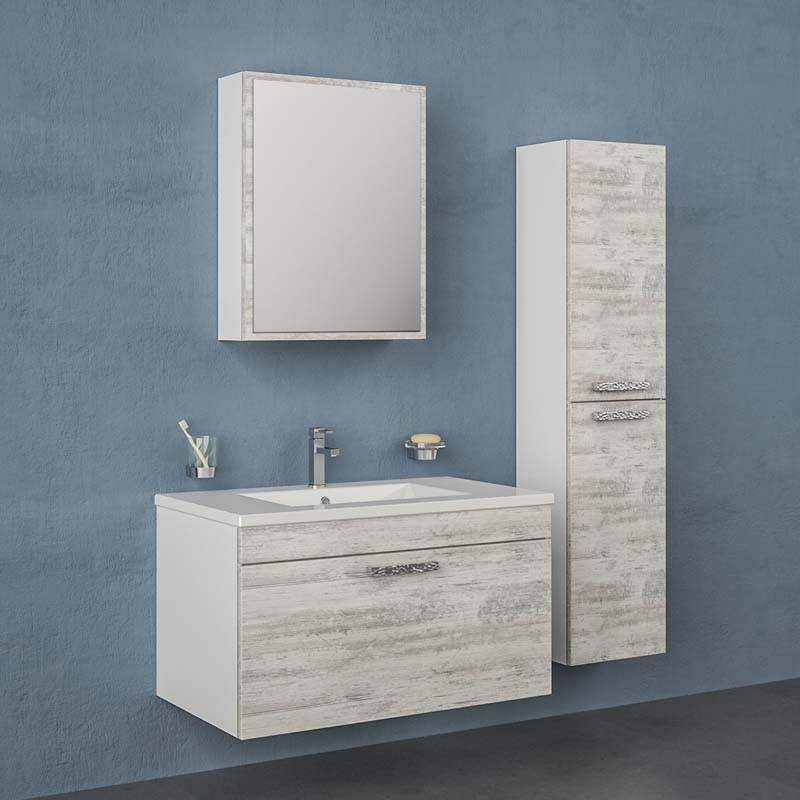 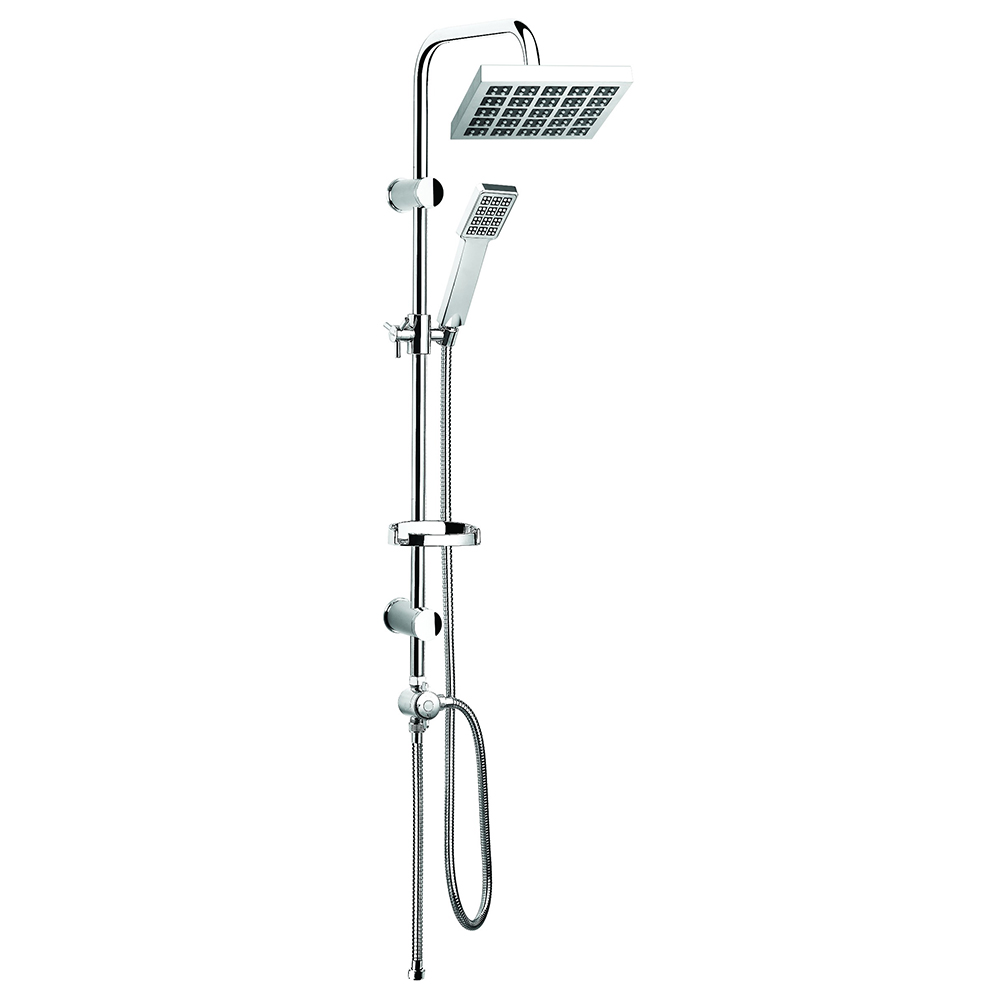 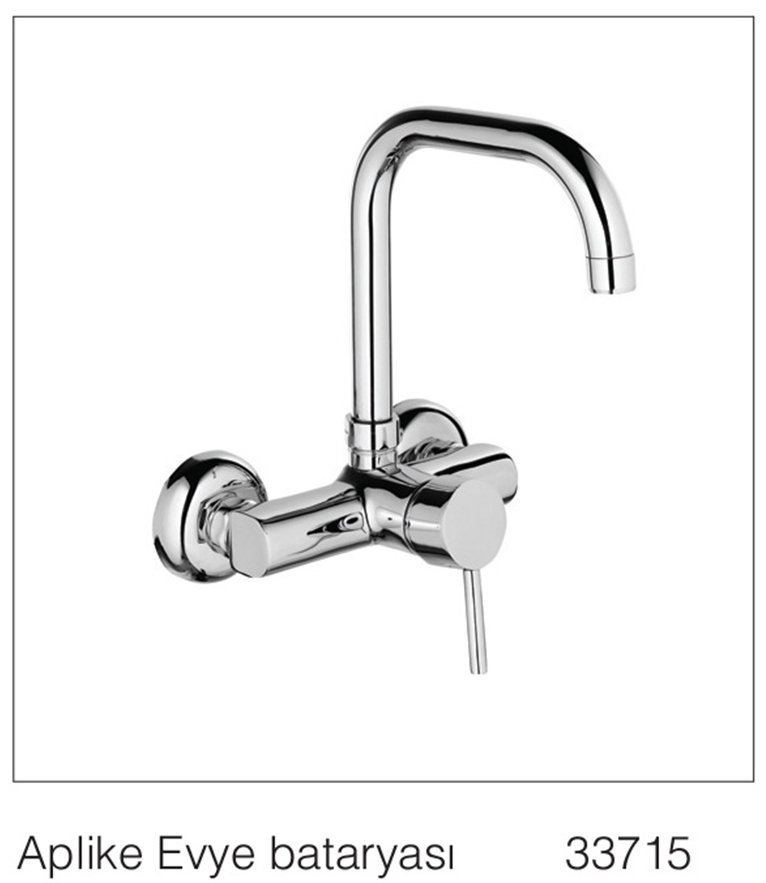