Smell has always been decisive for humans. There was also the smell of happiness, longing, joy and longing… Many scents reminded us of happy days, some scents made our noses ache, and some of the smells brought by the wind brought back the most beautiful memories of yesterday. WORF has always attached great importance to human beings, human values, emotions and feelings embodied in the depths of their hearts, because human life would live as long as they can feel, and smell was the most magical way to feel. Feeling was the very life itself, and not definitions such as abstract concrete, but the real feeling itself, even if it was not palpable and invisible to the eye. Based on this idea, WORF, acting on this basis with a focus on people and emotions, has adopted it as its greatest goal to always be with people at every moment of life, with its scents that are difficult to describe but whose existence is as real and beautiful as the human self; Like a friend, a friend… A member of the family is like a needed shoulder… Because the essence was love for us beyond the definition of a fragrant and volatile liquid made from plants by various ways or chemical methods, it was to touch hearts, it was love, it was longing, it was longing, it was joy It was that innocent age that poured on the cheeks with happiness when he opened that road and door and saw Him in front of him; it was feelings, it was life… The scent was human. 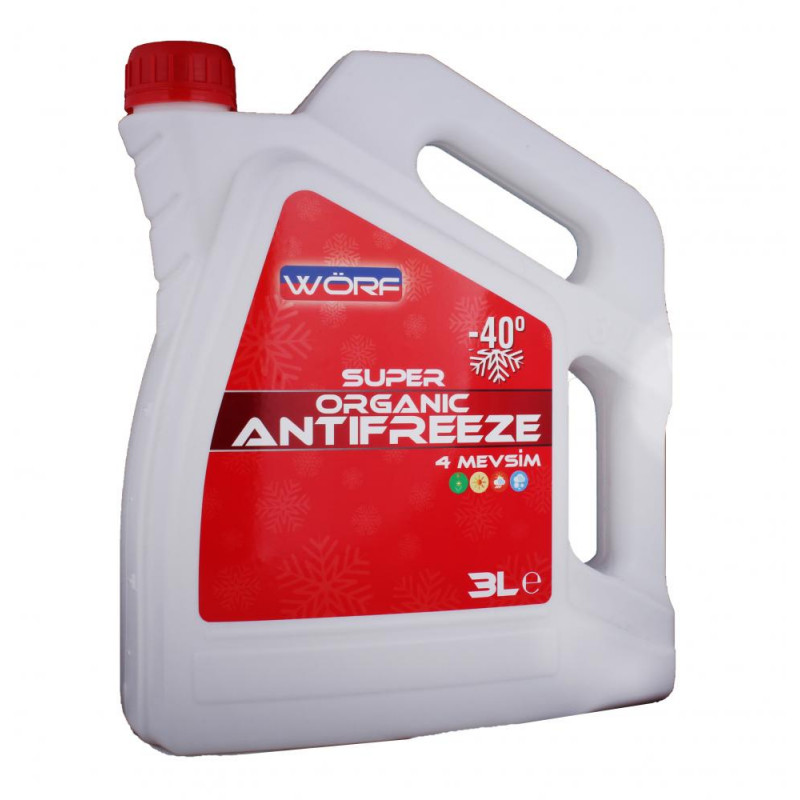 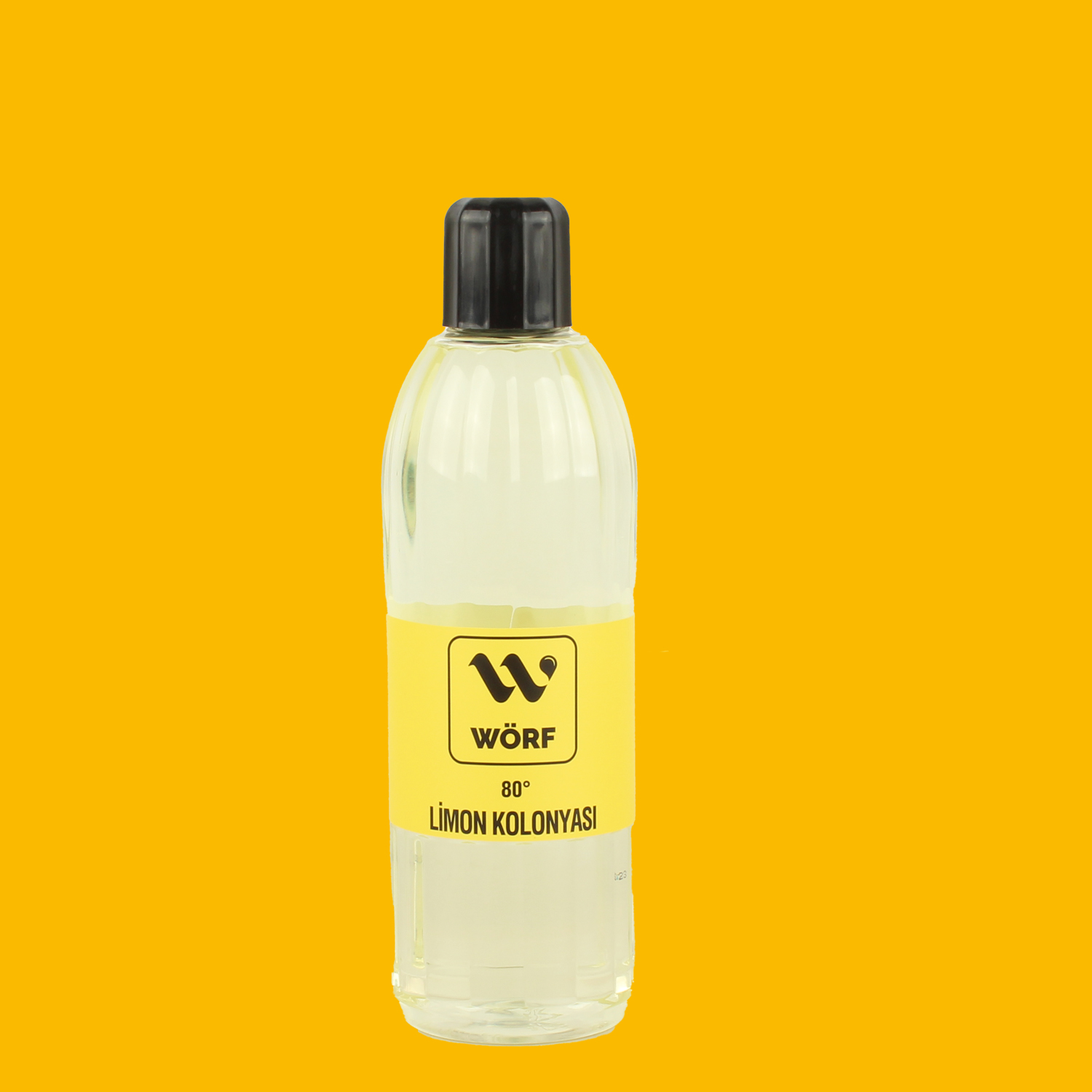 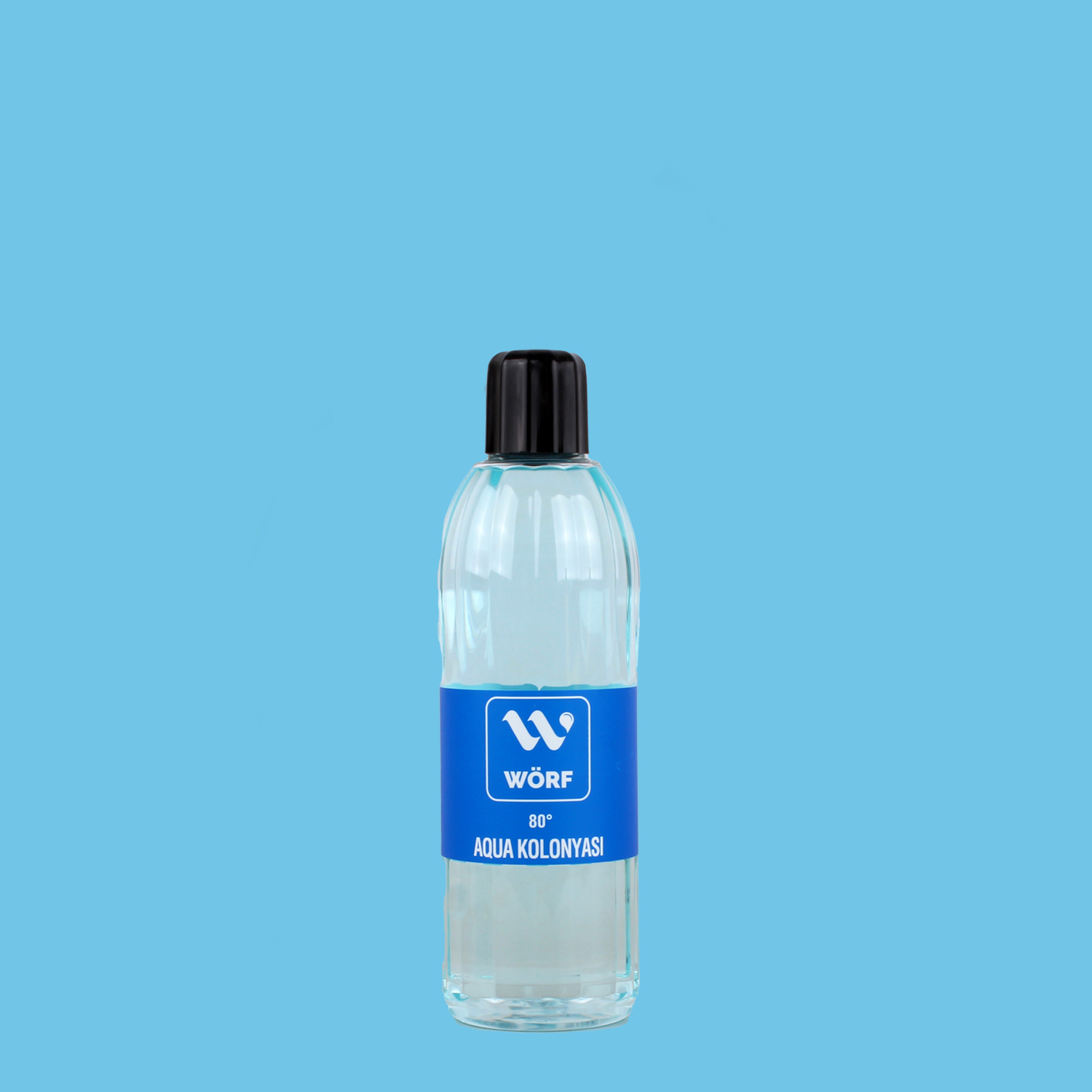 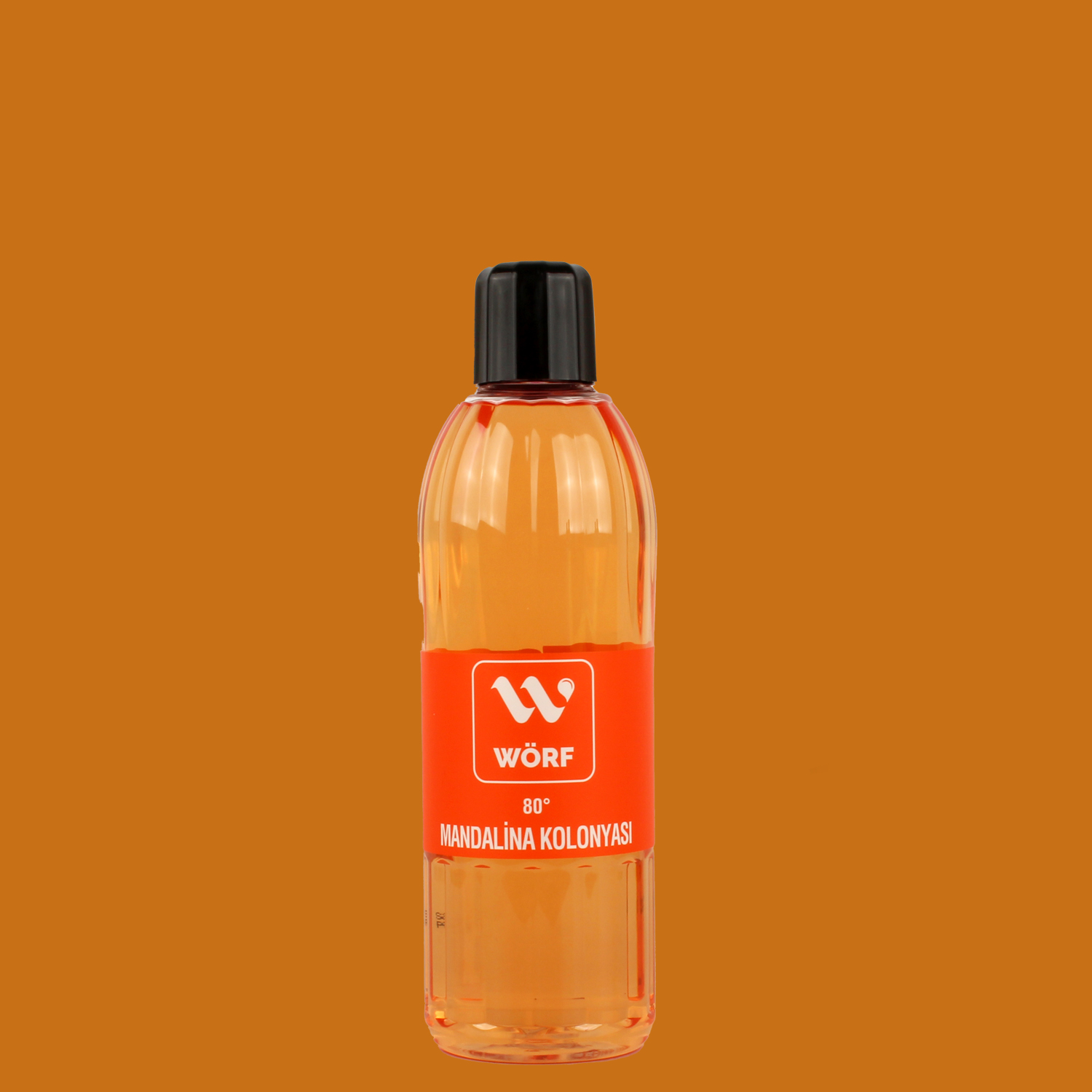 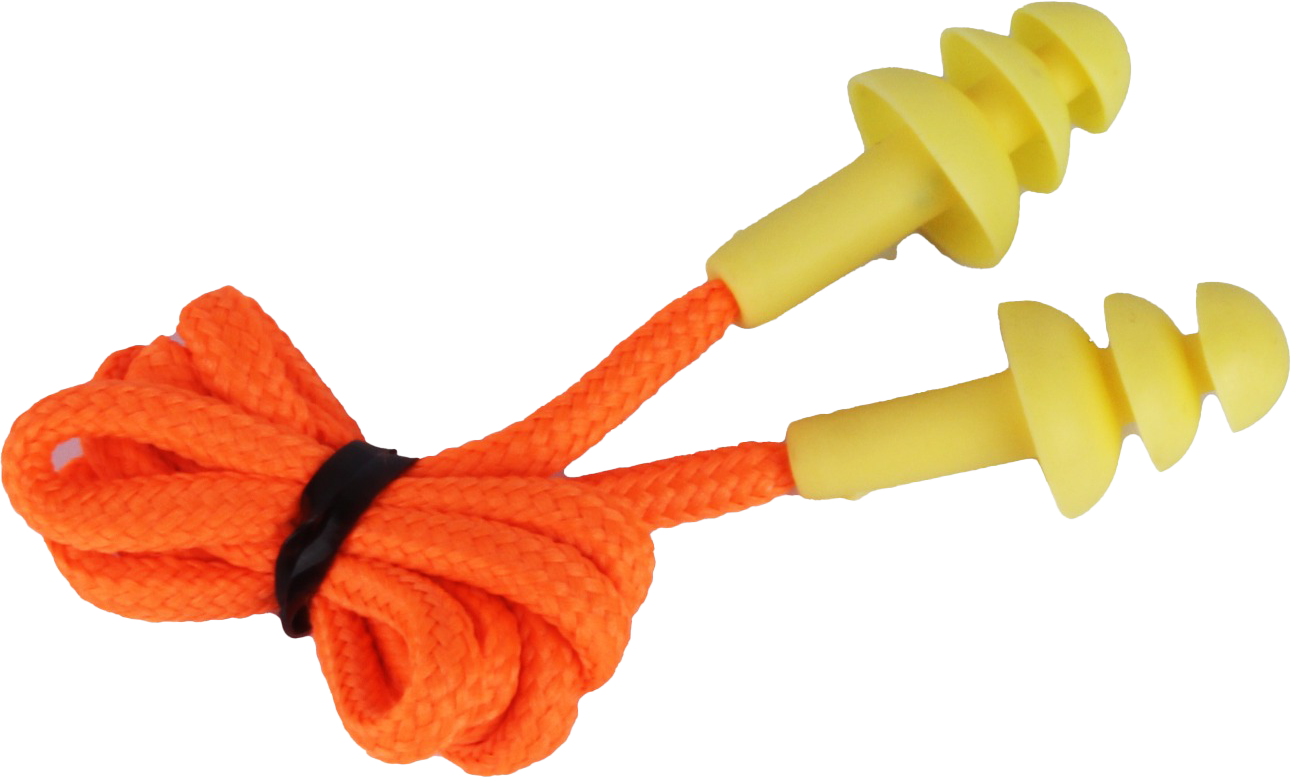