In 2006, agricultural chemicals, chemical fertilizers, plant growth regulators, formulated, manufactured, imported and exported in the name of AGNOVA. - In 2007, in the Tarsus-Mersin Organized Industrial Zone the factory was established and production started. - In 2008, glyphosate technical material production started, 2.8 million liters glyphosate exports to European Union countries. Turkey's leader in exports this year, plant protection products, while in the order of chemical industry export has become 12nd of Mersin. - One of the largest agricultural companies in the Middle East in mid-2010 Partnership with Astra Industrial Complex for Fertilizer and Agrochemical Company In the name of ASTRANOVA AS, we aimed to serve our country's agriculture more strongly. - In 2010, the company was taken over by ASTRACHEM As a natural consequence, the rate of growth and development has increased: - ISO certification has been added to the quality management system. - The SAP system has started to be used in production and sales planning. 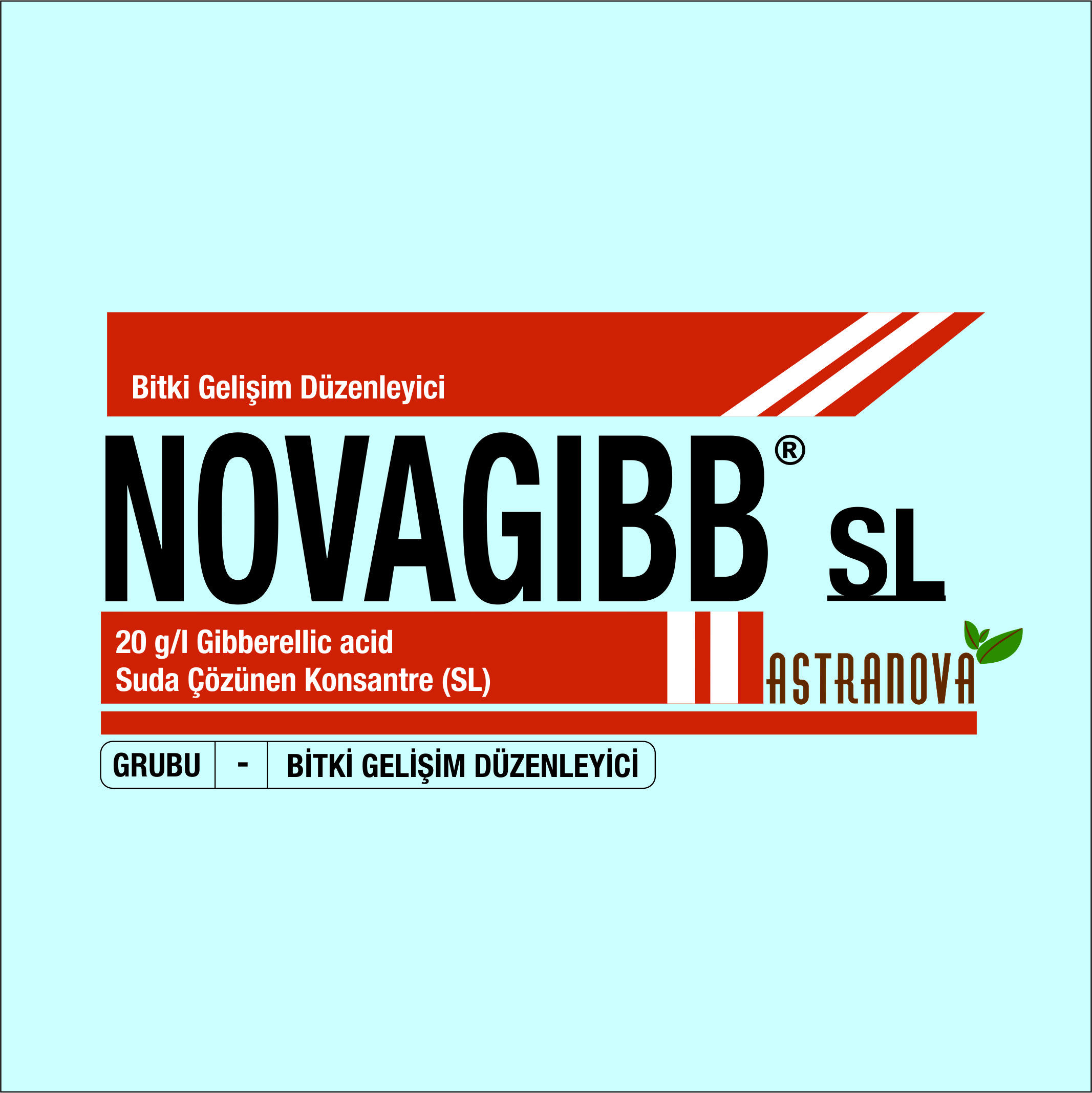 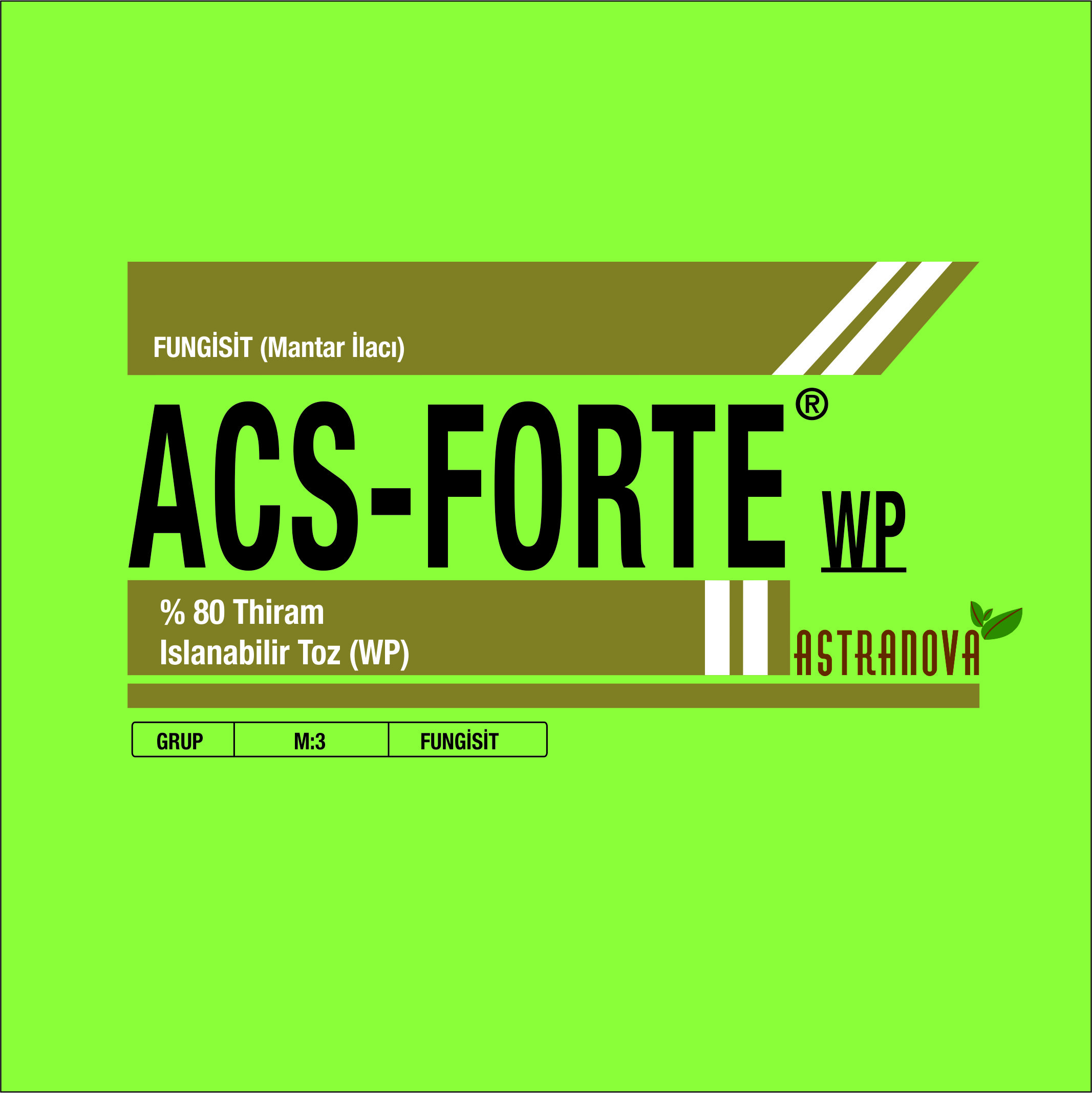 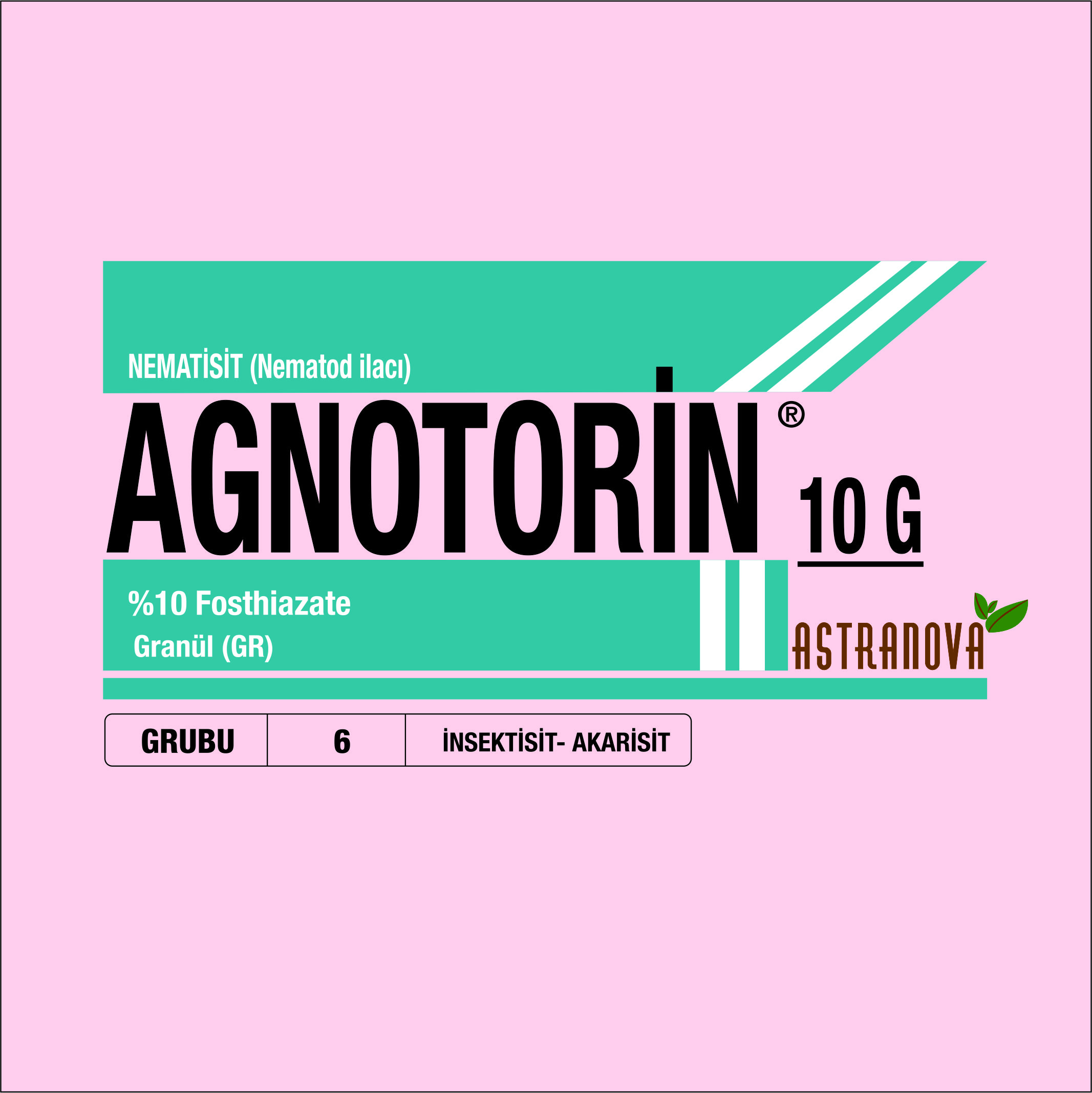 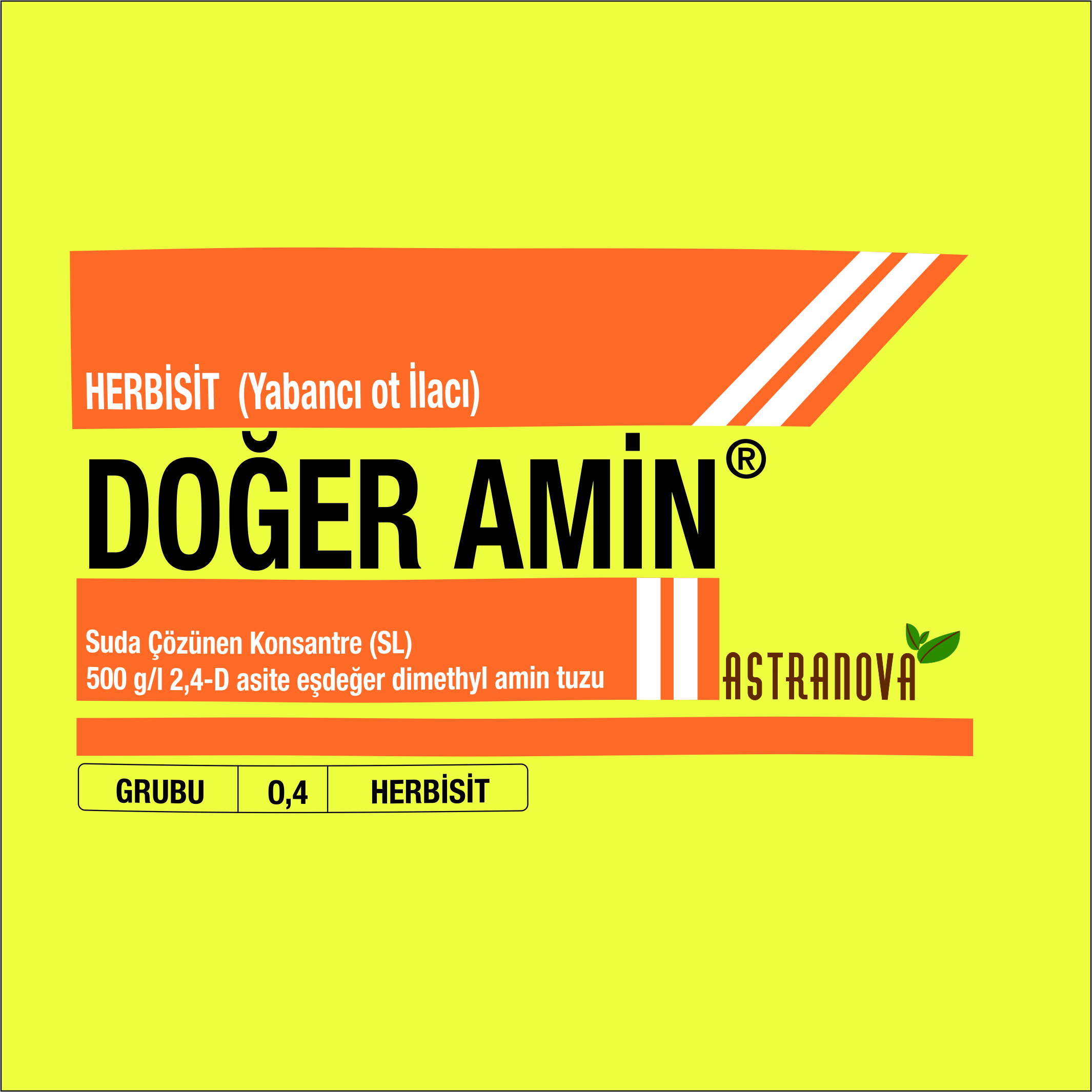