Dinazor Furniture which was founded in 2009 took its place in furniture sector with its authentic designs. Dinazor Furniture that first focused on on-line commerce aimed to sell its products to each and every cities and towns in Turkey via free shipping has reached its goal before its one-year anniversary. Currently, the products of De Mobilya are used in all the cities of Turkey, in almost every counties and in villages that is difficult to reach even by motor transport. De Mobilya which signed a commercial contract in 2010 with the leading companies of internet sector has developed and expanded itself each and every day. According to statistics, 1 person out of 5 examined the products of De Mobilya. Dinazor Furniture enriched its local dealer web in Basra Fair and Adana Fair in which it took part in 2010 and 2011. Our company which first started to produce its products in a 1000m2 area expanded its manufacture field into 4000m2 and increased its production speed and quality using the latest modern technologies and furniture machines of this sector. 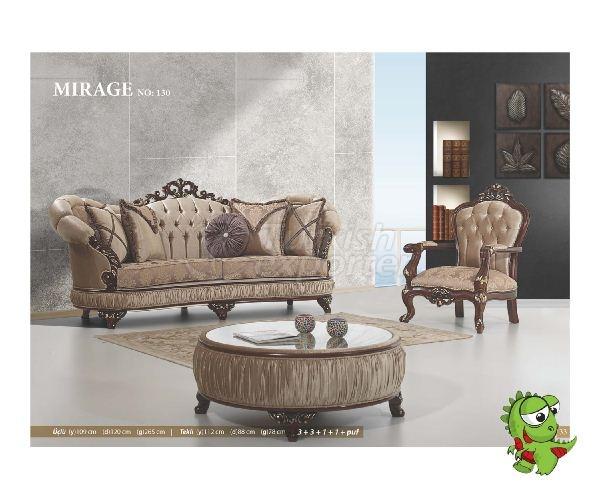 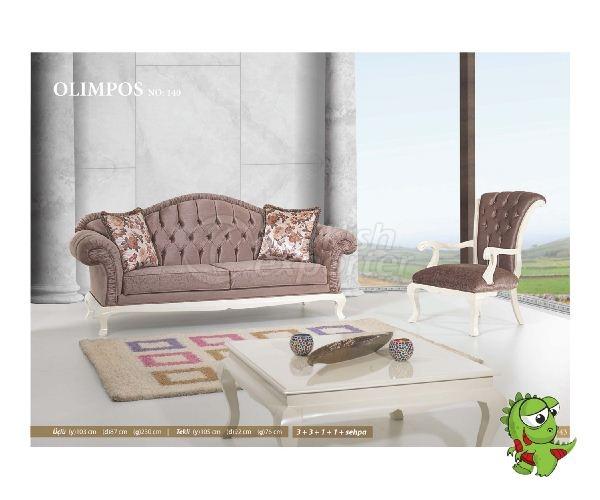 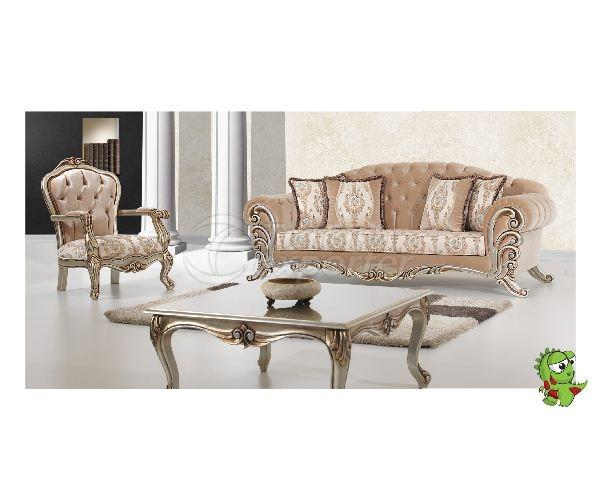 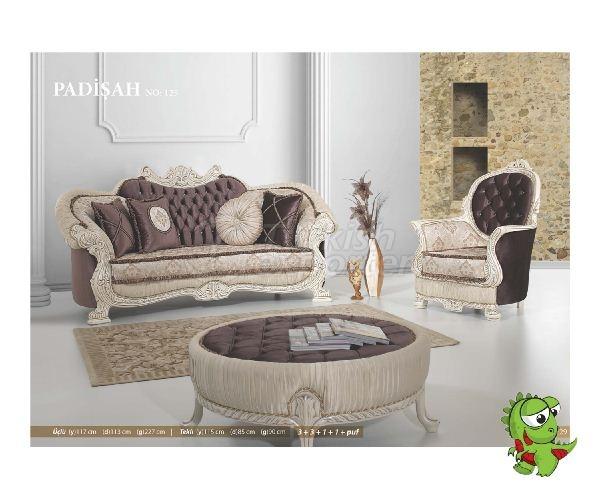 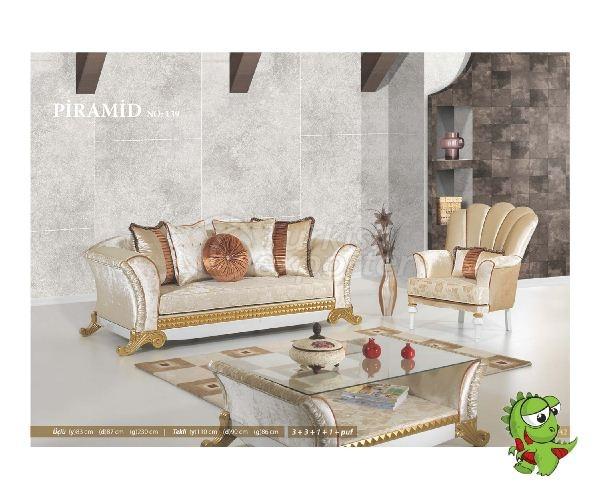 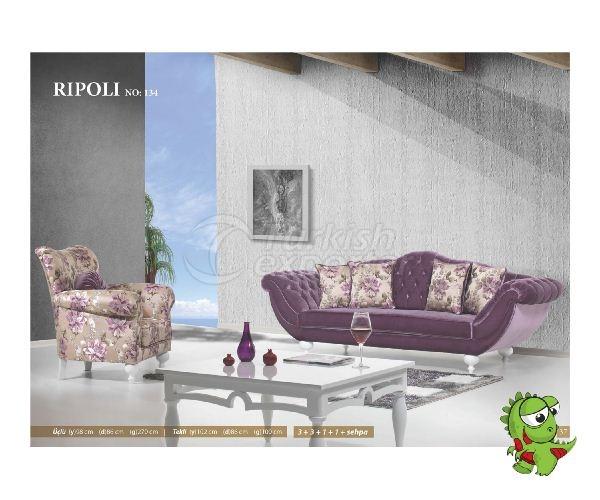 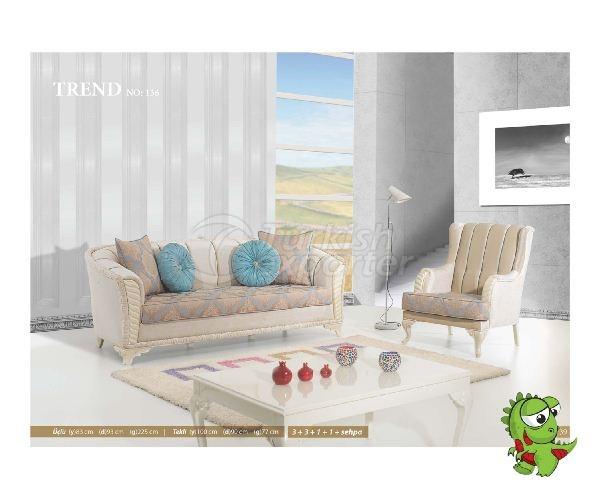 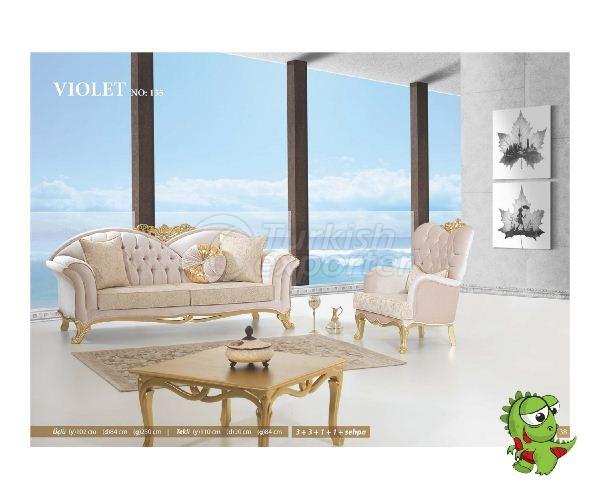