Founded in 1995 Cullas Group has been involved in a range of industries most notably as the distributor of Husqvarna a Swedish based company – the worlds largest producer of outdoor power products. Due to its success Cullas Group began seeking alternative investments and in 2004 coupled with its innovative structure it evaluated the potential of Perlite, and hence founded ‘Bergama Mining’. Currently posessing ten individual deposits all of which have their own mining permits. Following its foreward thinking framework Cullas Group invested in a 34,500m² fully automated modern facility to process, expand and utilize Perlite within the construction sector. Knowing the importance of sustainable energy and understanding the potential of Perlite within the construction sector and its many advantages Cullas Group formed an R&D department to seek methods of utilizing and developing products to be used within the construction sector, the products developed all of which been released under the brand ‘Ekokat’ and thus far has seen a very successful era. Started its production activities with the production of insulated plaster and screed materials in 2007, Ekokat made competitive entry into the sector of building chemicals with its portfolio of products that include ceramic and tile adhesives, joint fillers, insulation, repair, plastering, bedding mortars, concrete primers, mortar admixtures, water based paints, exterior paints, primers, and adhesives. 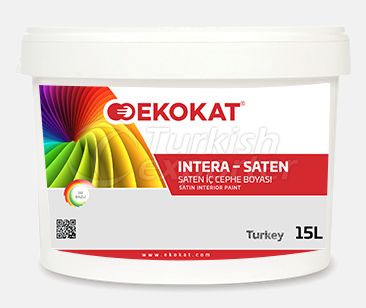 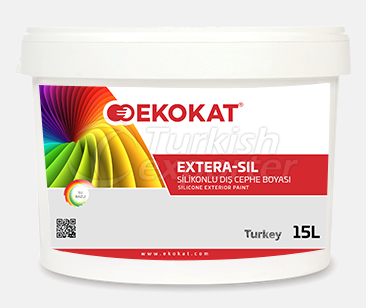 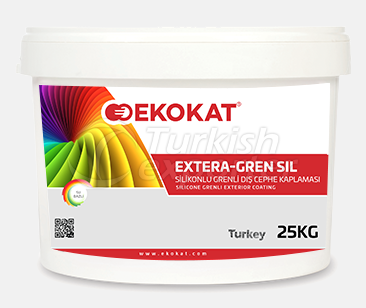 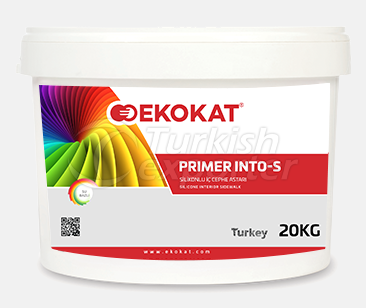 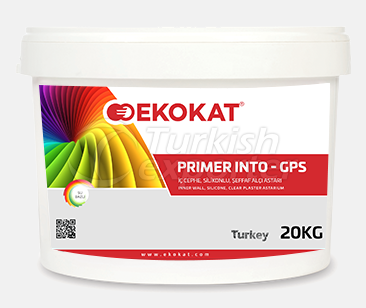 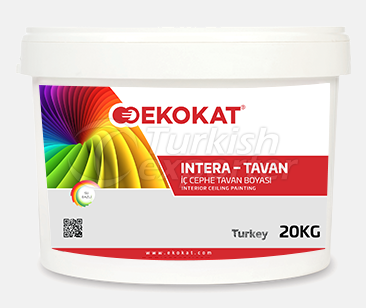