Founded in 1945, “Mustafa Denizer Muessesesi” a sewing thread manufacturing workshop, has been transformed, in the year 1971, into a 40,000m2 establishment, under the name “Diktas Dikis Iplik Sanayi ve Ticaret A.S.”. In 1988, manufacturing of polyester and nylon threads has begun, widely extending its product range. In 2005, Diktas A.S. has entered the hand-knitting yarn industry by manufacturing acrylic and woollen based products, and has reached 200 tons/month in a short period of time. In 2005, in order to better respond to the international markets, Diktas A.S. has decided to open a second manufacturing base in Egypt, built on a 50,000m2 facility. In 2008, a global manufacturing license has been signed with American & Efird®, one of the world’s leading sewing thread manufacturers. In 2008, Diktas A.S. has included towels and bathrobes to its product range with further investment planned in the near future. With 1,800 employees, its doubling-twisting and reeling units, a 700 tons monthly dye-house capacity and automatic winding and packaging departments, Diktas A.S. is Turkey’s leading industrial and home-textiles thread manufacturer. Using highest quality Egyptian cotton and imported polyester, and manufacturing with highest quality standards in mind, Diktas A.S. threads are of highest strength, durability and lustre. 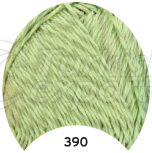 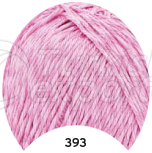 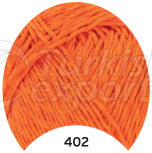