Mors Kozmetik was established in 2004 for export purposes, and its first product group was Male / Female deodorant and Perfume. In 2010, wet wipes and wet towel groups, which were previously produced as outsourced, were included in the products produced within its own body. As of 2014, due to the increase in production capacity and inadequate production area, its closed area is 2500 m2, moved to its new facility with a 14000 m2 area suitable for growth and automated the wet towel group and increased its capacity by 300%. 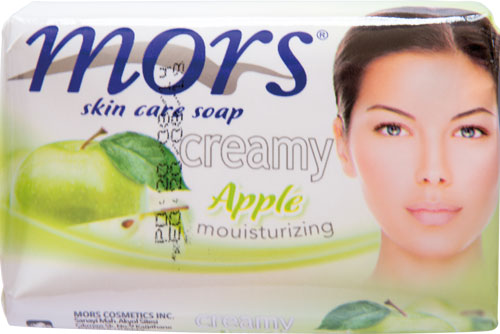 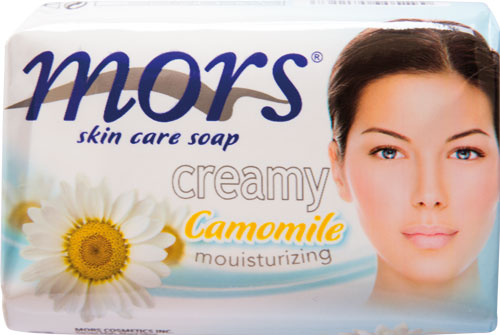 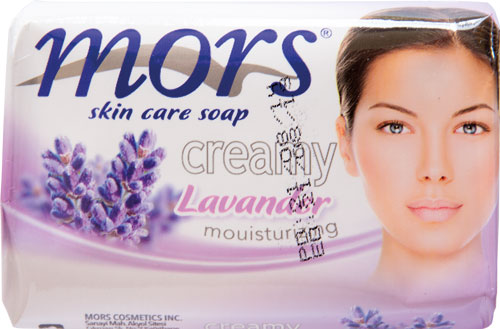 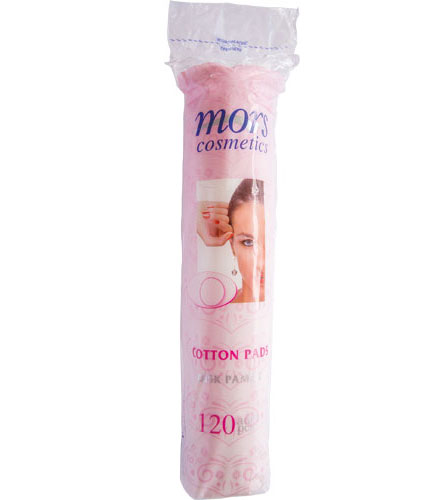 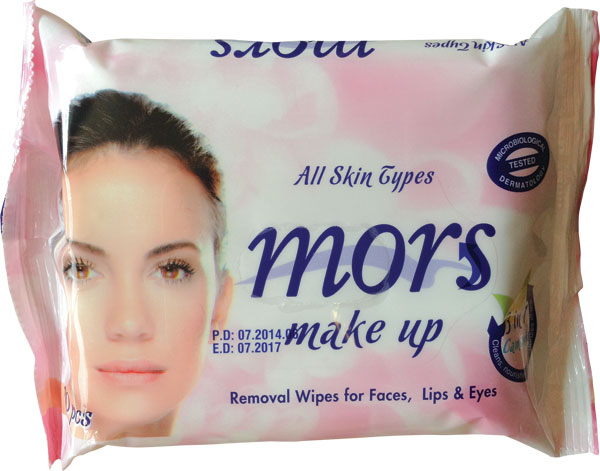