Cicek Autoglass was founded at the begining of 1980s’ as a small workshop.Our founder Huseyin Cicek began his bussiness life in this small workshop. Requests for the products that were manufactured in our company increased every year and then our company was developed as Huseyin Cicek Automotive Industrial Co. Ltd. in 1997. Our company was renewed according to conditions and its range of products were increased and were advanced from day to day. Tekniksistem Automotive co.Ltd was founded at the end of 2002 by Huseyin Cicek.Thus, we demonstrated our desire and our claim about exporting .In the first year that we began to export,we exported to Romania , Hungary,Ukraine , Bulgaria,Russia,Israel,Czechoslovakia,Slovakia,Poland,Croatia and Moldova.So,this was the best thing what we have done so far and we also contributed to the country economy. But,it was not enough for us and Ekol Autoglass Industrial Co. Ltd. was founded at 2003 by us. Then , The distributor of South Marmara Region of Ugurlu Autoglass was joined our constitution , with this way we have taken part in autoglass sector which has a big blank in our country. At the begining of 2006, we understood that ISO 9001:2000 quality system certificate was obligatory and we have started to work appropriate to ISO system in 1st April 2006. Then , we hare obtained the ISO 14001 certifiration. Our company where window frames for commercial vehicles are manufactured besides autoglass marketing , was demonstrated to subcontractor companies with it’s products which was manufactured under our own brandname. Our company’s production capacity that has been arrived until today is 25000 pieces for a year.This shows that our company takes part amoung the leading window frame manufacturers of Turkey. Autoglasses and window frames that are manufactured for commercial vehicles in our company are mounted to the vehicles in our company.Thus , we have done a thing that never has been done before in Turkey.(Both production and mounting)We became as leader in this sector by mounting the window frames with glass that were manufactured by our exper ienced staff. There were only two people in this company when it has been just founded. But, today there are 40 employees in this company. 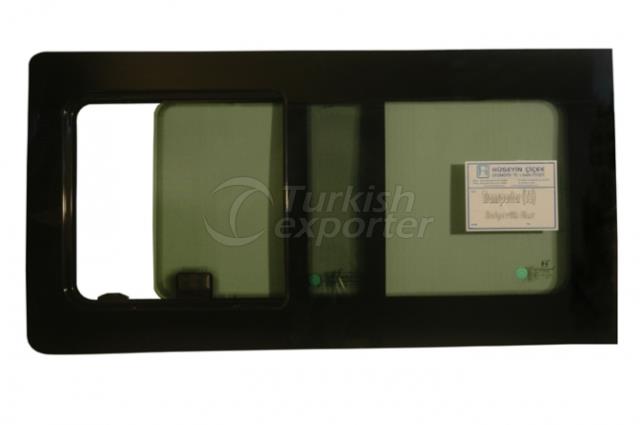 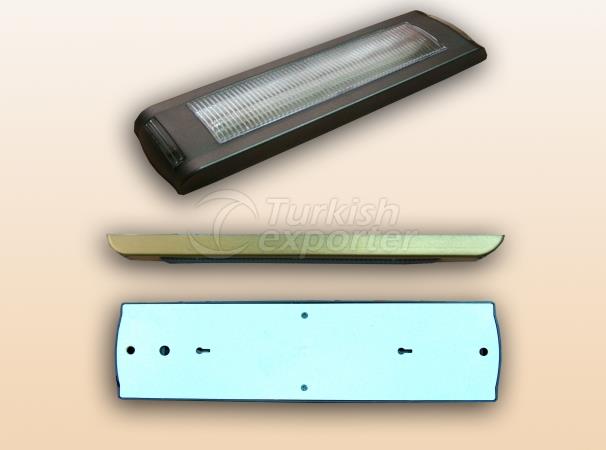 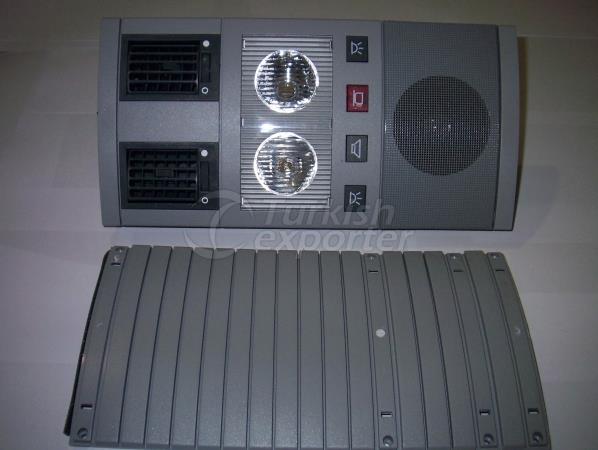 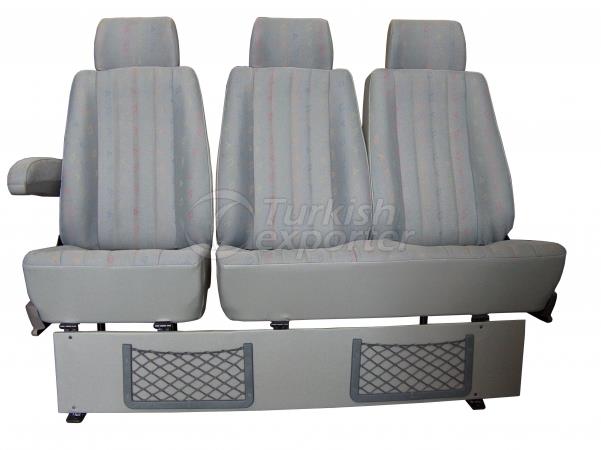 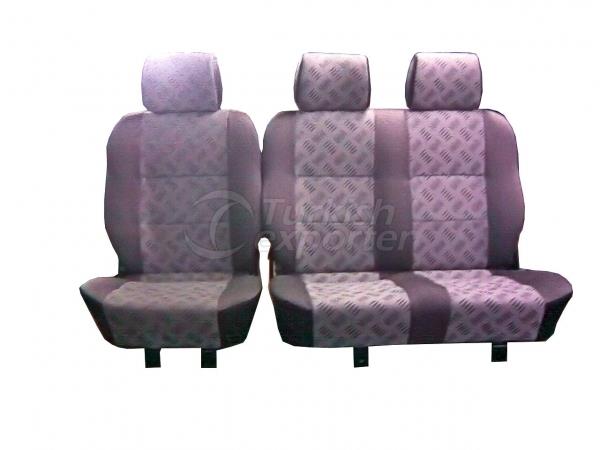 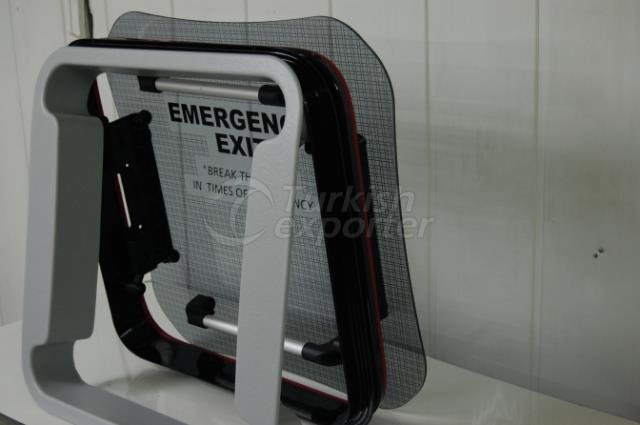 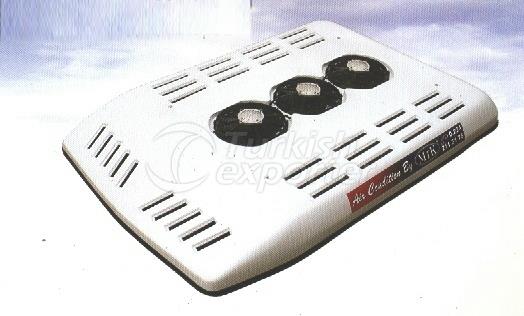 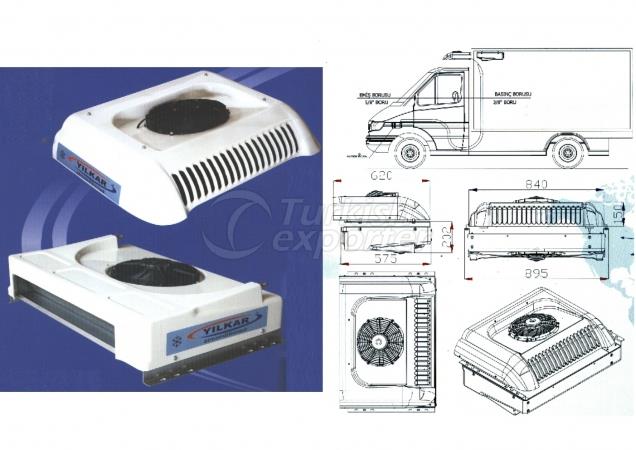