The purpose was to meet the fertilizer demand of the garden by buying 750 chicks and to cover the expenses of it from the income of 750 chicks on the area which was bought for designing fruit and hobby garden in 1972.

This did not happen as it had been thought to be and poultry sector became the family business of BARANOK family. By working for many years on this garden the production capacity increased to 7.750.000 pieces of egg. By following the developments of the sector in 1990 120.000m2area was bought and in three years the project design and the preparations were finished. In 1993 a new project design was started. Future layer production was started on a 6.000m2closed area and 43.800.000 pieces of egg and 225.000 pieces of future layer were produced and this project was ended in 1995. In 1999 15 ton feed capacity plant was launched and feed stuff need of the facility was fulfilled with this feed plant. So the second step of becoming an integrated plant was made.

Later on in 2002 establishing the second company Mithat BARANOK bought the area and finished the project designs of the third production site at the end of 2002 and on a 55.000m2area by building 5.500m2chicken coop and getting 47.500.000 pieces of egg with 270.000 pieces of future layer and 15 ton/hour feed production he finished the third project.

In 2008 because of the foreign countries’ demand the company started to export and it increased annual sale from 340.000 pieces to 40.000.000 pieces and still protects its foreign market share.

In 2009 he took the fourth step for integrated facility by establishing egg grading facility, packaging unit and chill store on a 2.400m2closed area and increasing the storage capacity of raw material. 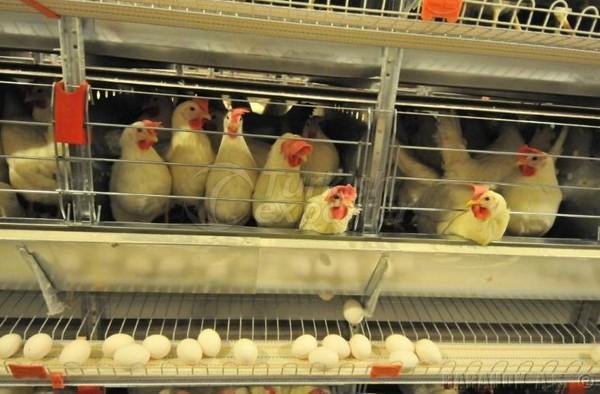 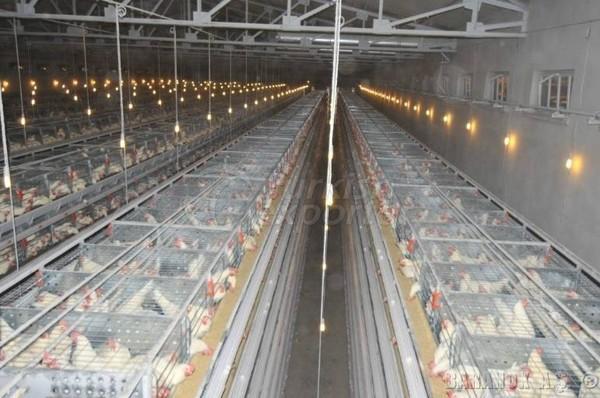 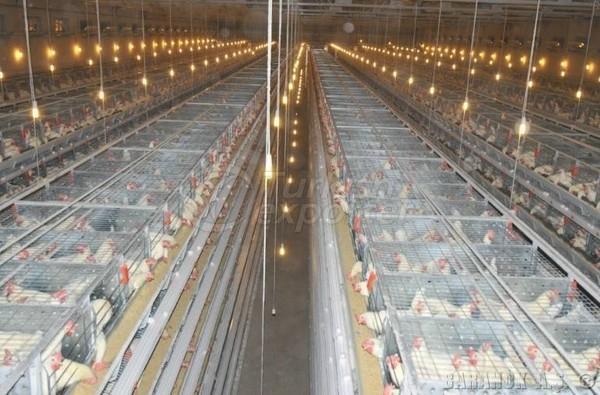 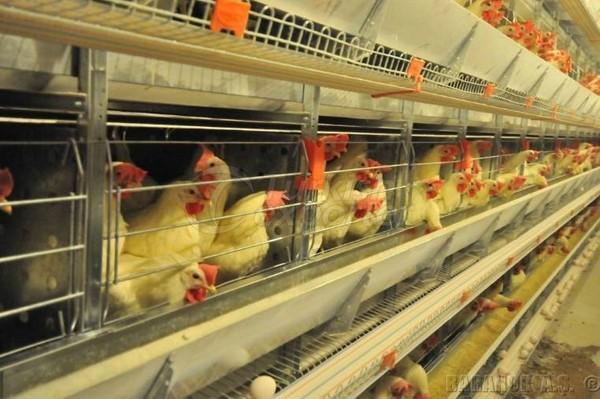 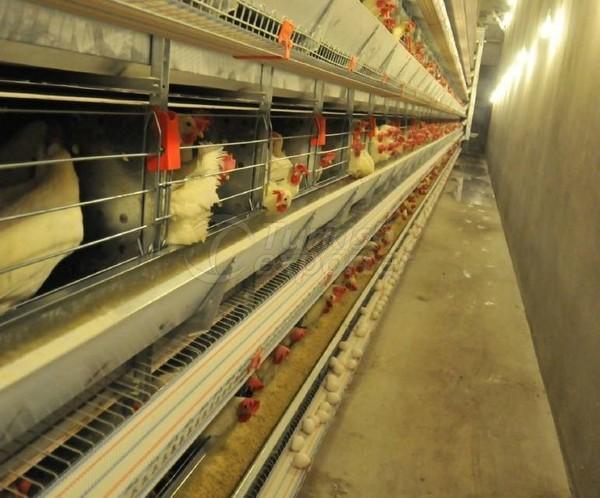 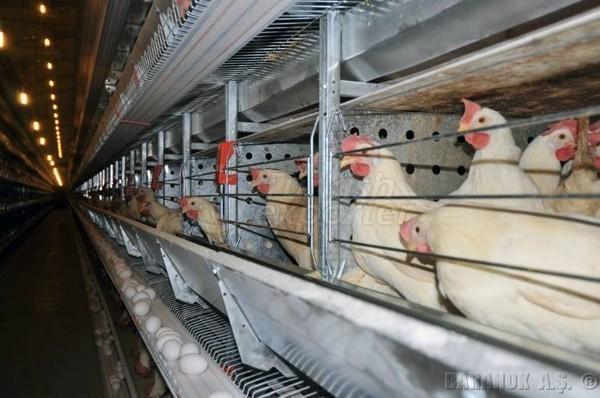 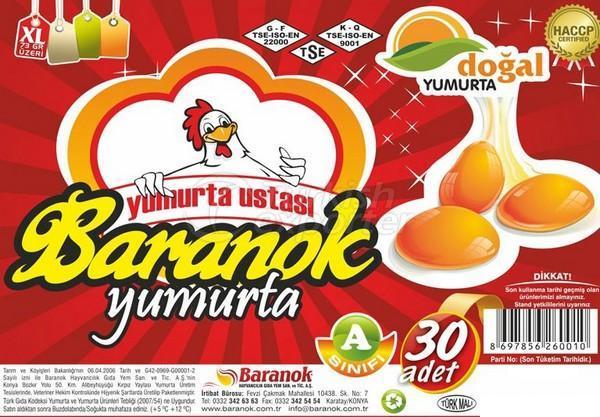 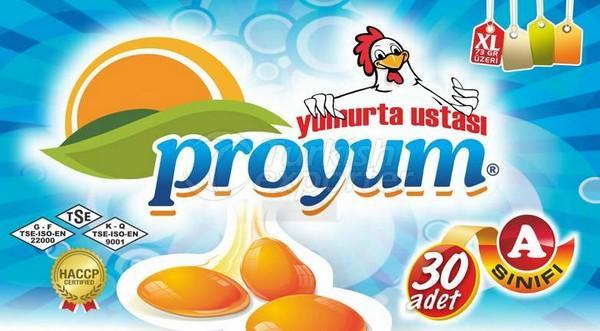