Hatemoglu started its first store in 1924 to become the very first private sector ready-to-wear garment manufacturer in Turkey, and became one of the leaders of this industry as from those early years of the Republic. The first Hatemoglu store started by Mustafa Bey in the city of Kayseri sold various garments including men’s and women’s coats. Hatemoglu expanded its range in the 1950s in line with ever increasing demand, focused on ready-to-wear, was the first Anatolian company broadcasting commercials in Radio Ankara, and was recognized for its quality and reliability. Its first store in Istanbul was opened in 1962, its first export was made to Switzerland in 1979. The fashion show it held in Uludag in 1987 proved a trendsetting move, ensuring the company to chase the global trends and to integrate its experience with innovation, and its trademarks crowned its sustainable success. Now managed by the third generation family members, its main trademark Hatemoglu 1924 served as a basis for its trademark “@html” introduced in 2003 and Hatem Sayki launched in 2005, before presenting a rich collection to young consumers through “h-teen” introduced in 2010. Setting a target of running 1,000 stores in 2024 to celebrate its 100th anniversary, Hatemoglu continues to be a leading innovator thanks to the utmost care it takes in selecting fabrics and developing modern designs for men who feel special, in a wide range of markets from Congo to Azerbaijan, Turkmenistan to China, as it always did since the first day. 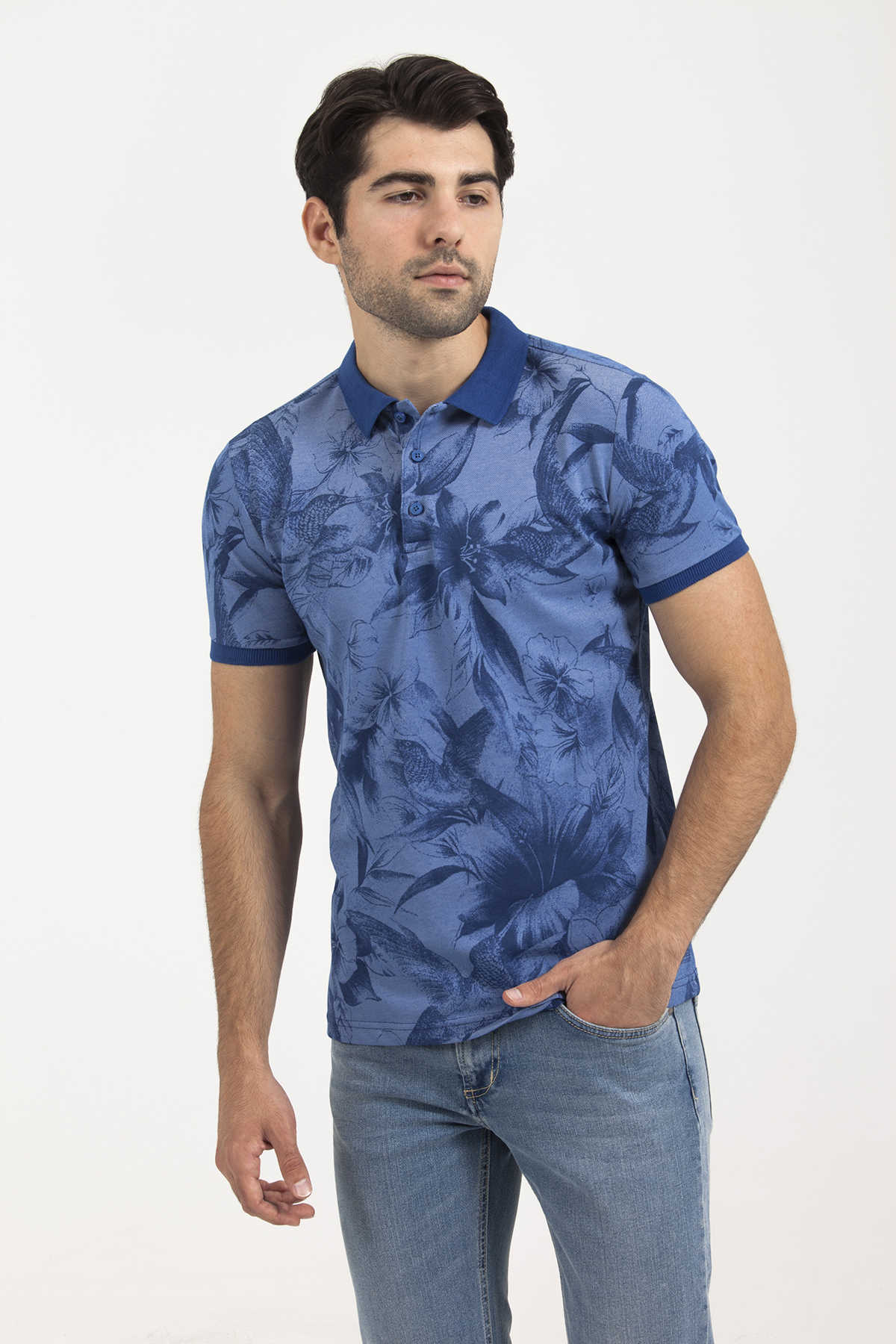 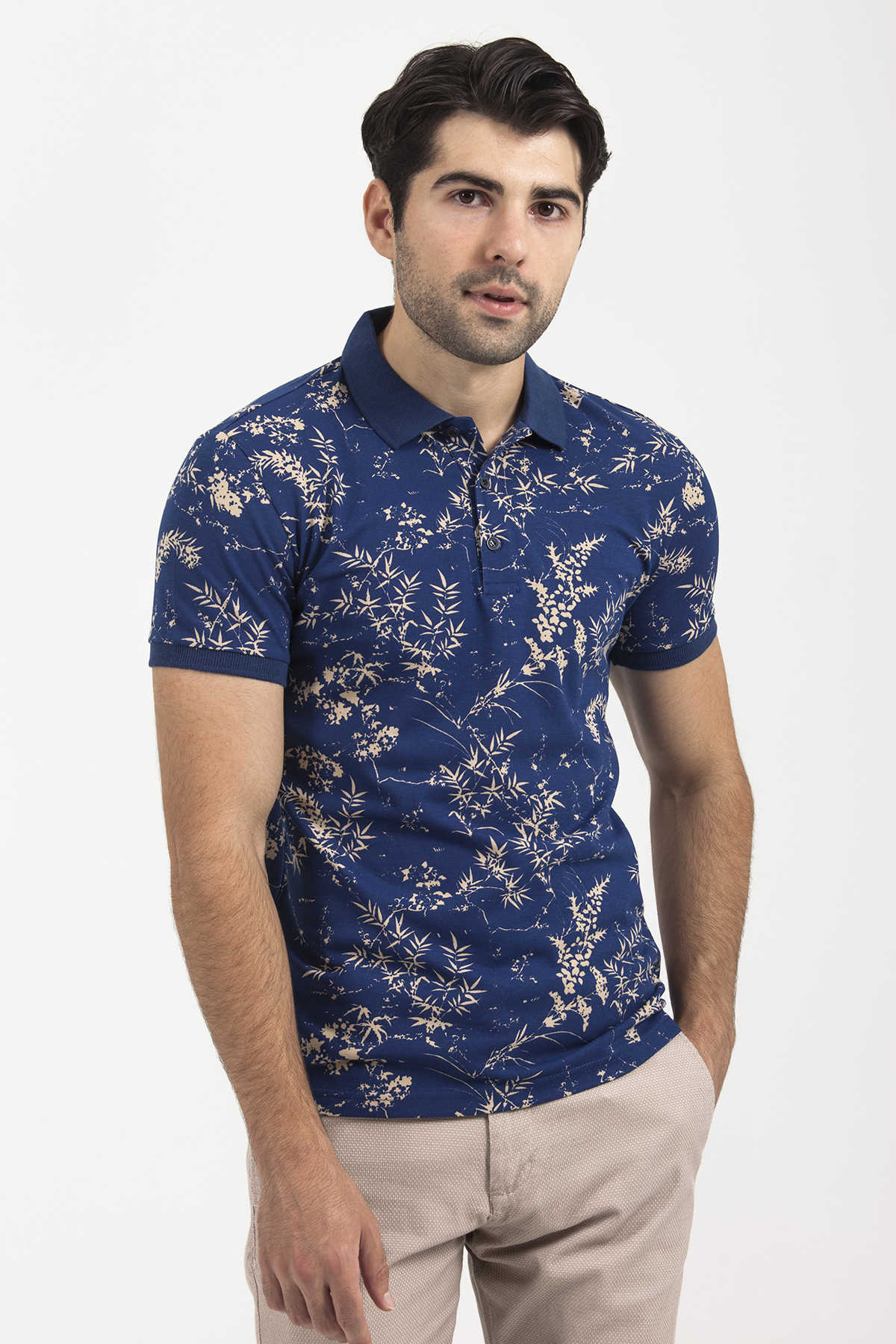 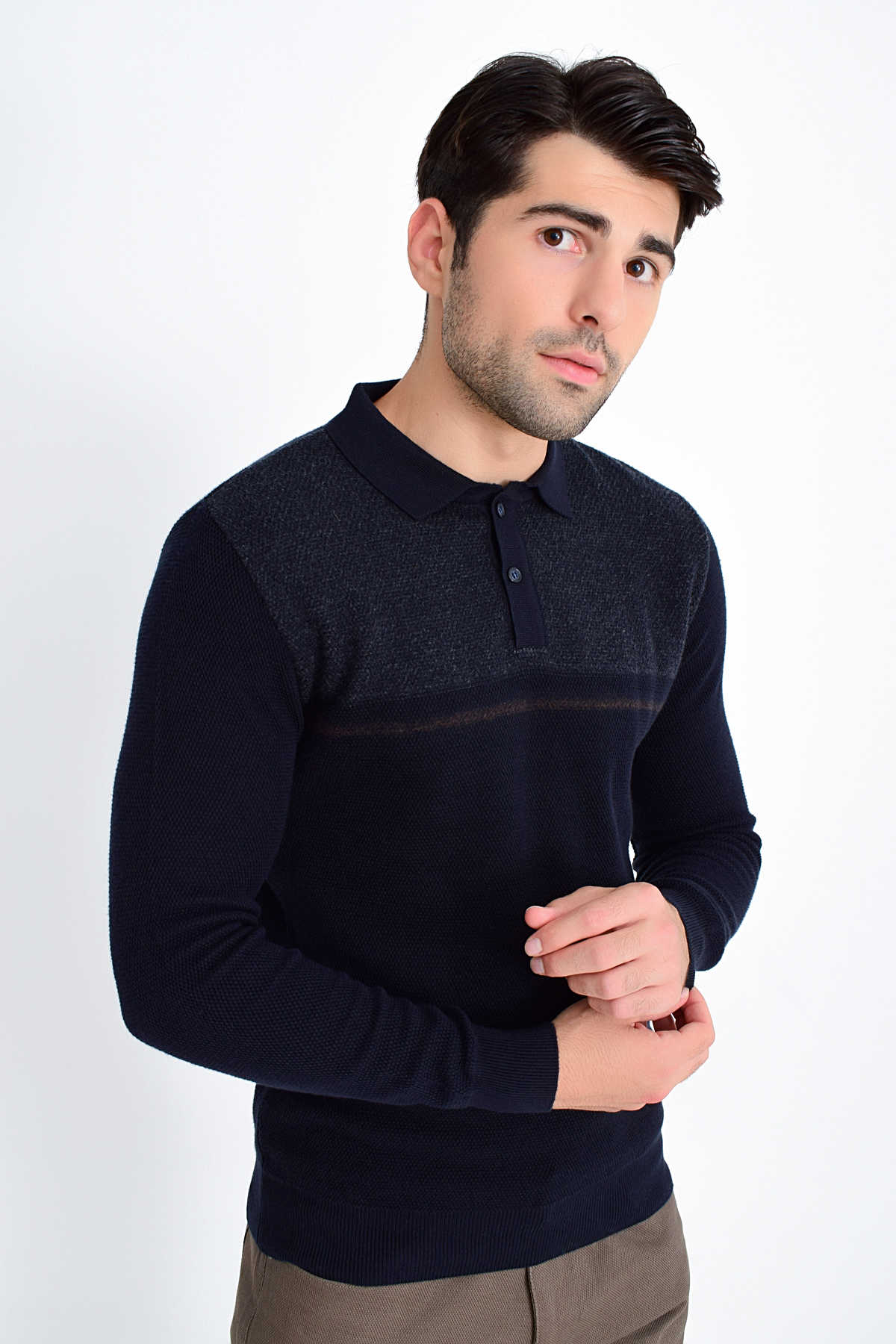 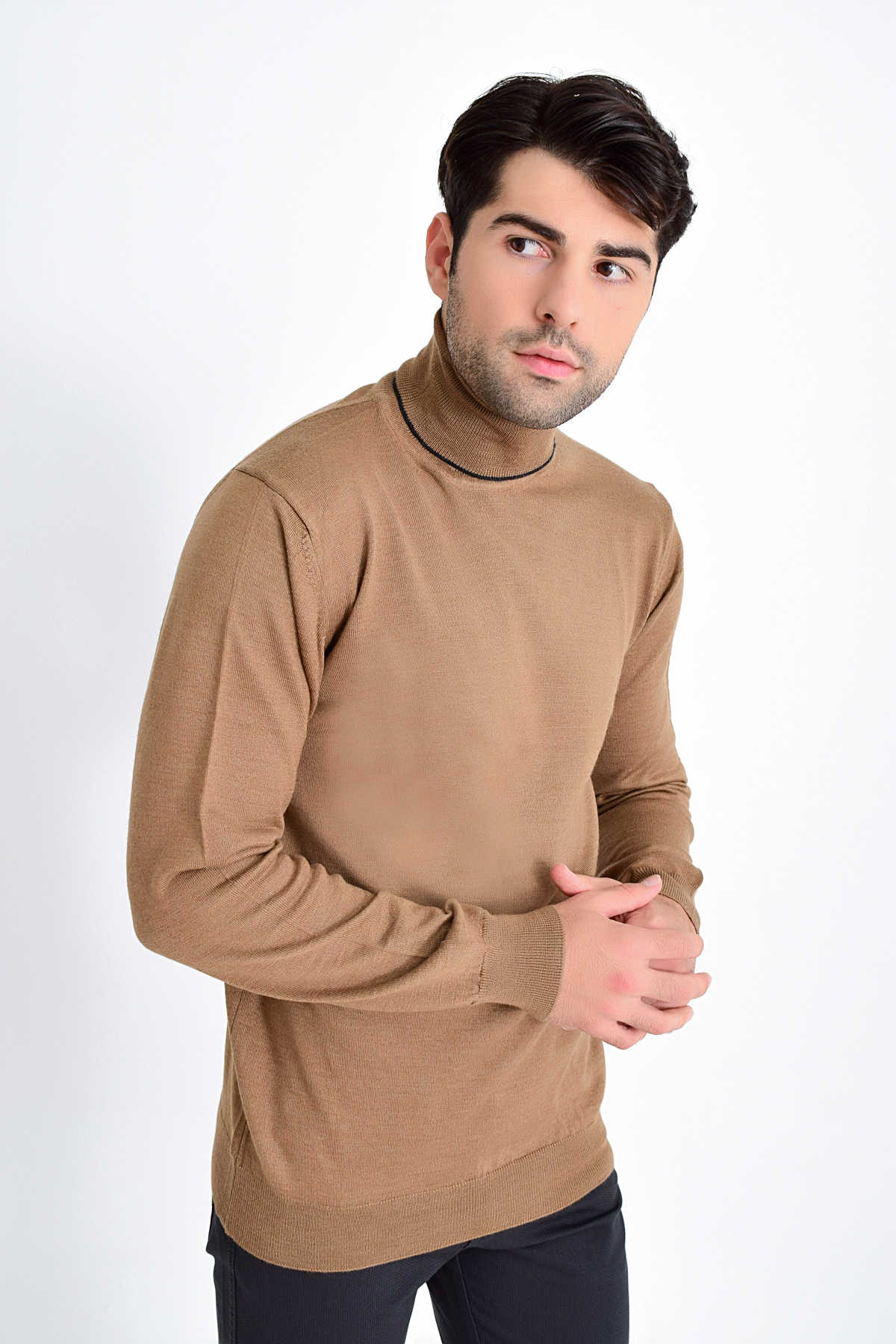 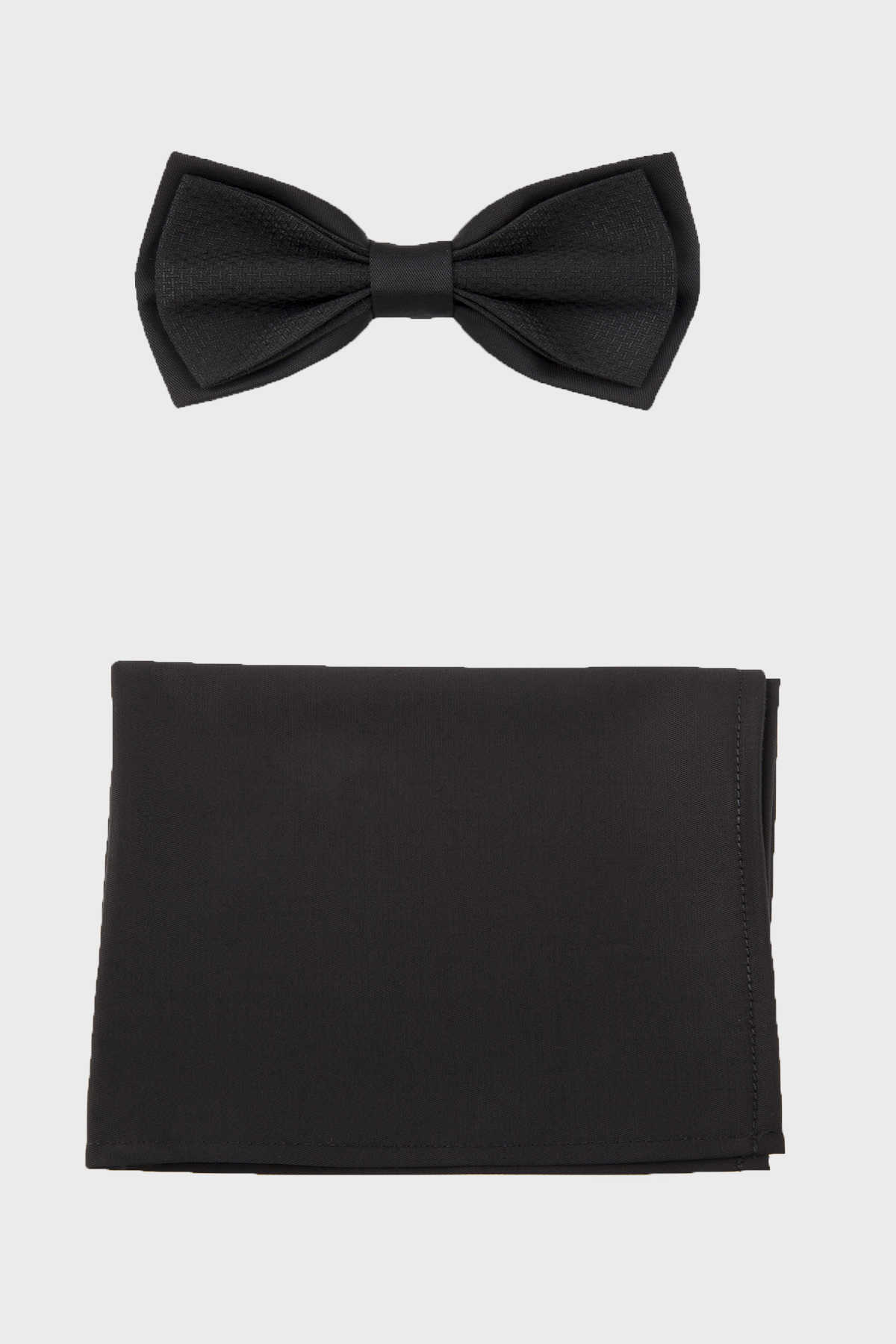 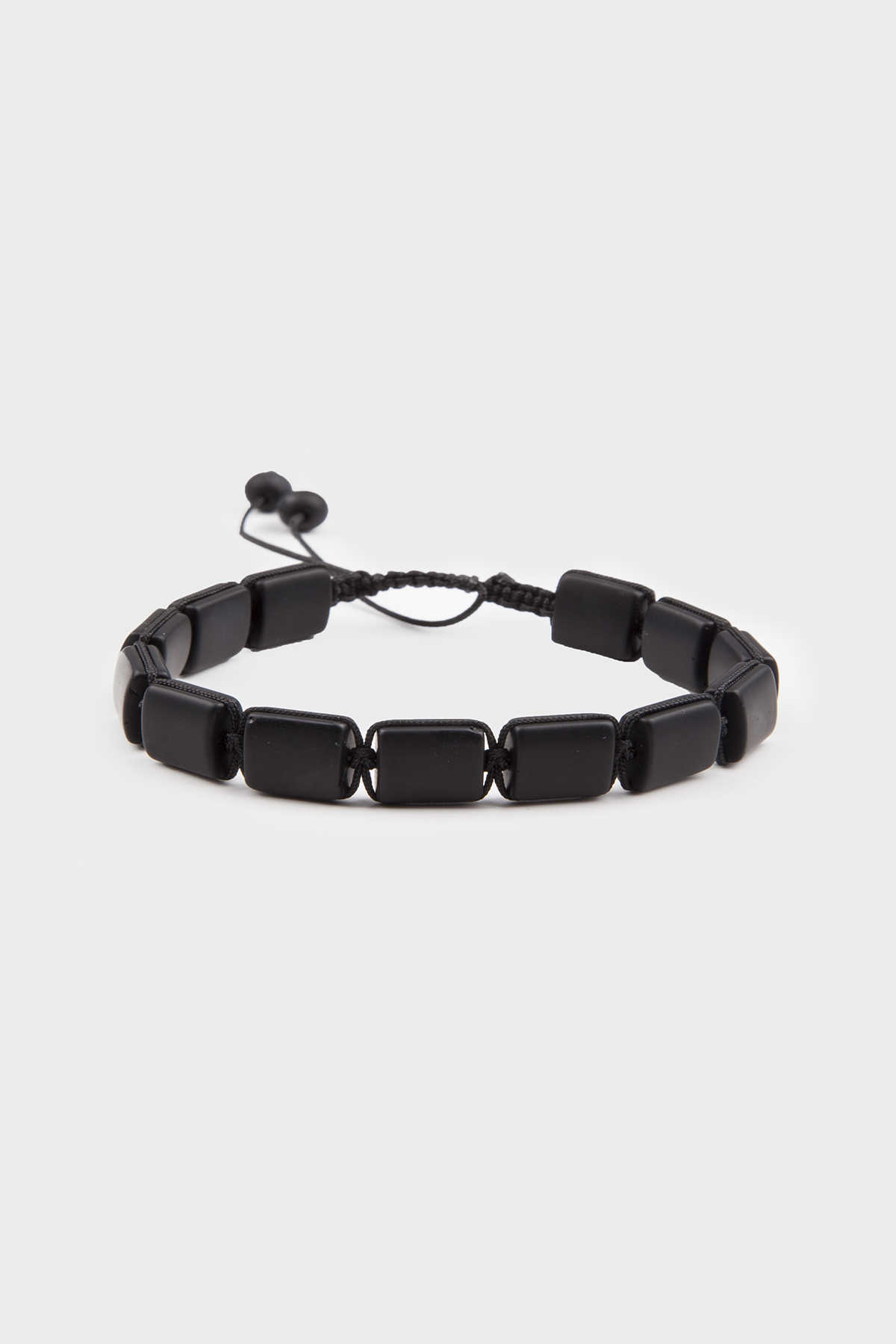 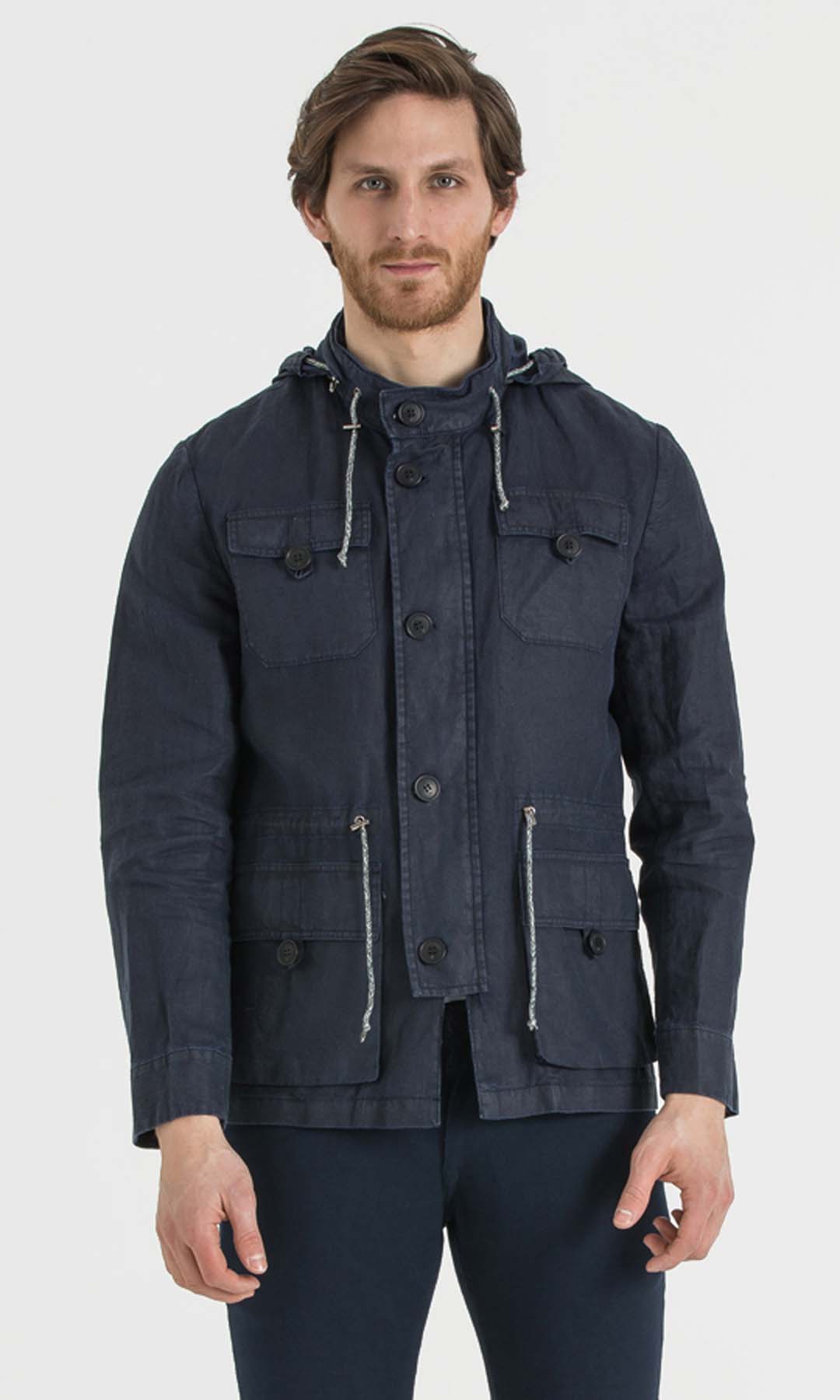 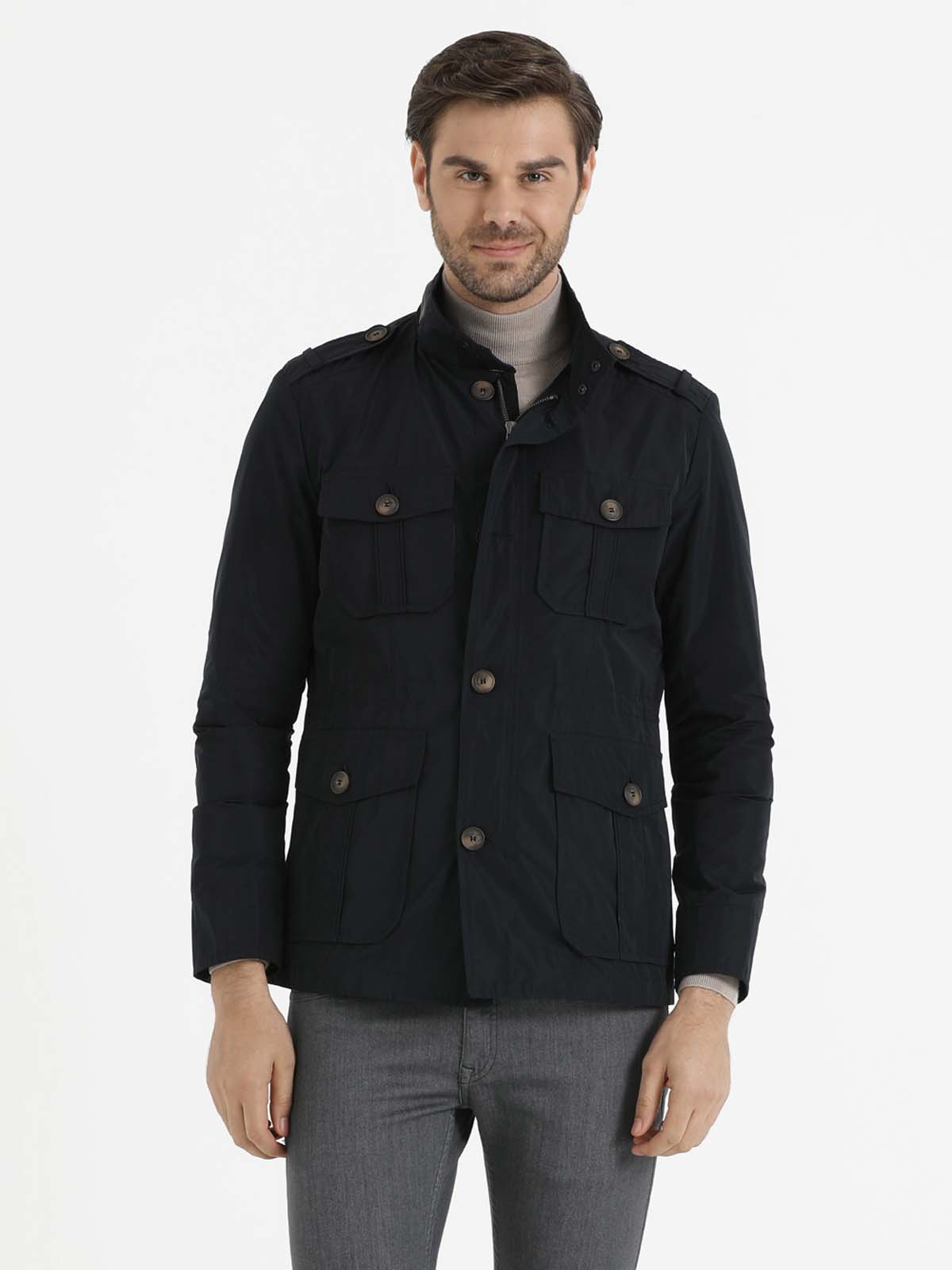